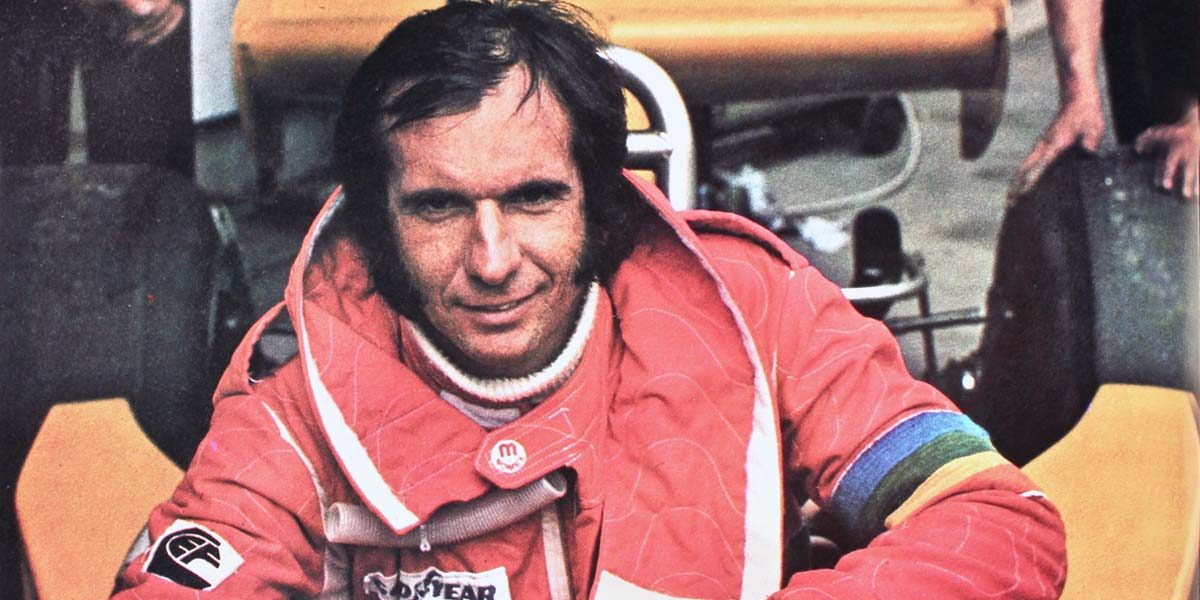 The twice world champion started with motorbike races. In 1964, Emerson Fittipaldi and his brother, Wilson, created the first “Fitti karts”. Emerson decided to use them on track and they bagged more clients after every victory. In 1968, he moved to England, to make his debut in Formula Ford. In 1969, hired by Jim Russel for the F3 he won eight races out of twelve with a Lotus 59.

Colin Chapman didn’t let his talent get away from him and, as well as the F2 contract, in 1970 he also had him start his F1 career in a Lotus 49C at Brands Hatch. He had to face the harsh reality of danger after the death of Rindt in Monza. At Watkins Glen he saw Chapman throw his cap in the air and, he incredulously celebrated his first victory. 1972 saw one success after another, he came first in the GPs in Spain, Belgium, Great Britain, Austria and Italy. He mathematically won his first world championship.