Colin Chapman was born in Richmond in 1928. After graduating in engineering at the University College in London, and a brief service in the RAF, he entered a mechanical construction company as an engineer. On 1st January 1952, Chapman founded Lotus Engineering Company. With the Mark 6, he proved his ability in constructing light and creating an efficient suspension.

In 1962, the first of the revolutionary Chapman’s single-seaters was born, the 25, built for the top driver of the team, Jim Clark. The key attribute was the monocoque chassis, which Chapman was the first in the racing car industry to adopt. More dynamism was added to the increased lightness, lodging the driver in a half lying down position. With this model, which was only slightly modified and with a more powerful engine, Jim Clark won his first world championship in 1963. The first one for Lotus. In 1967, another major Lotus F1 car was born: the 49. His wedge shape is well-known, which the team was a precursor of. 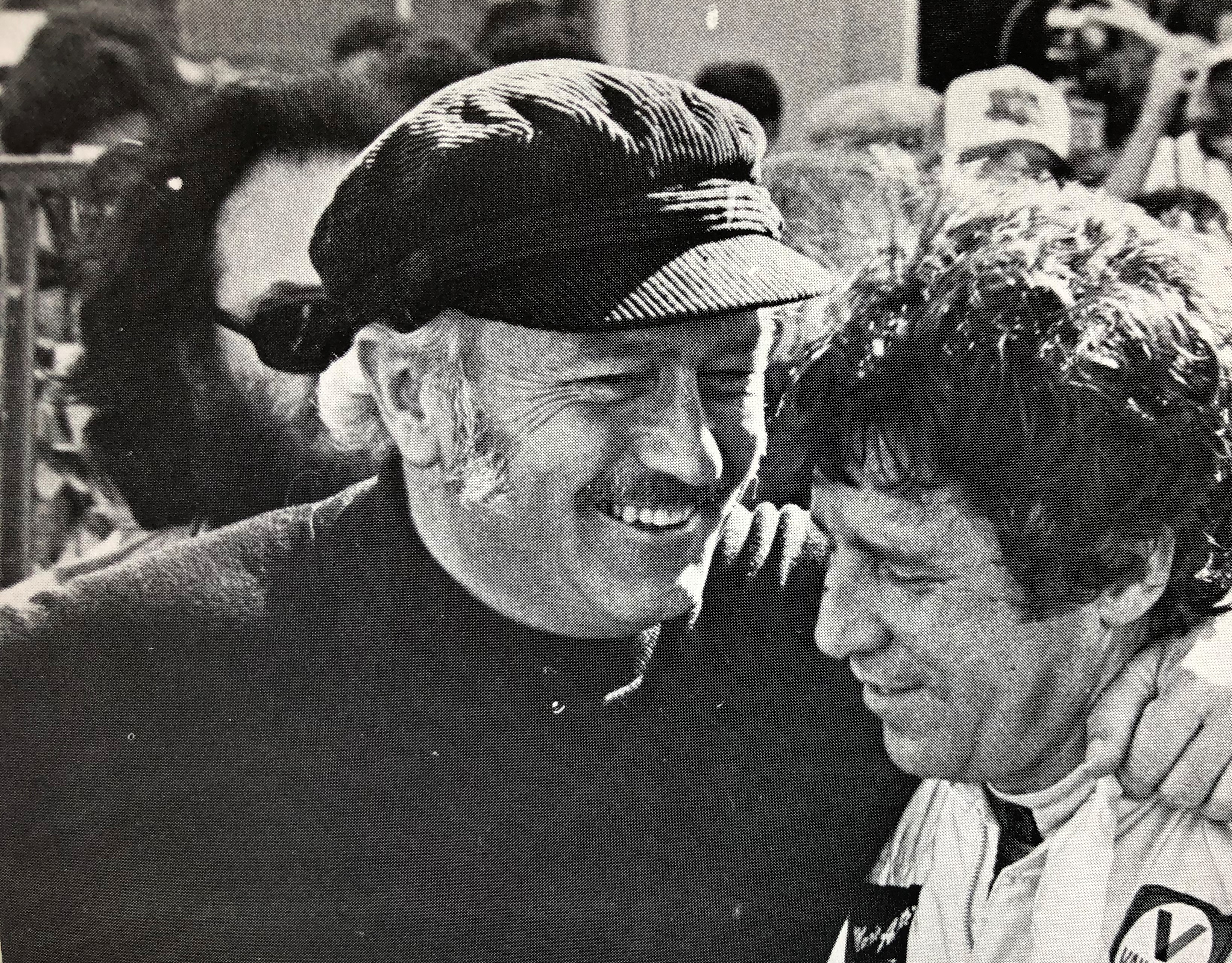