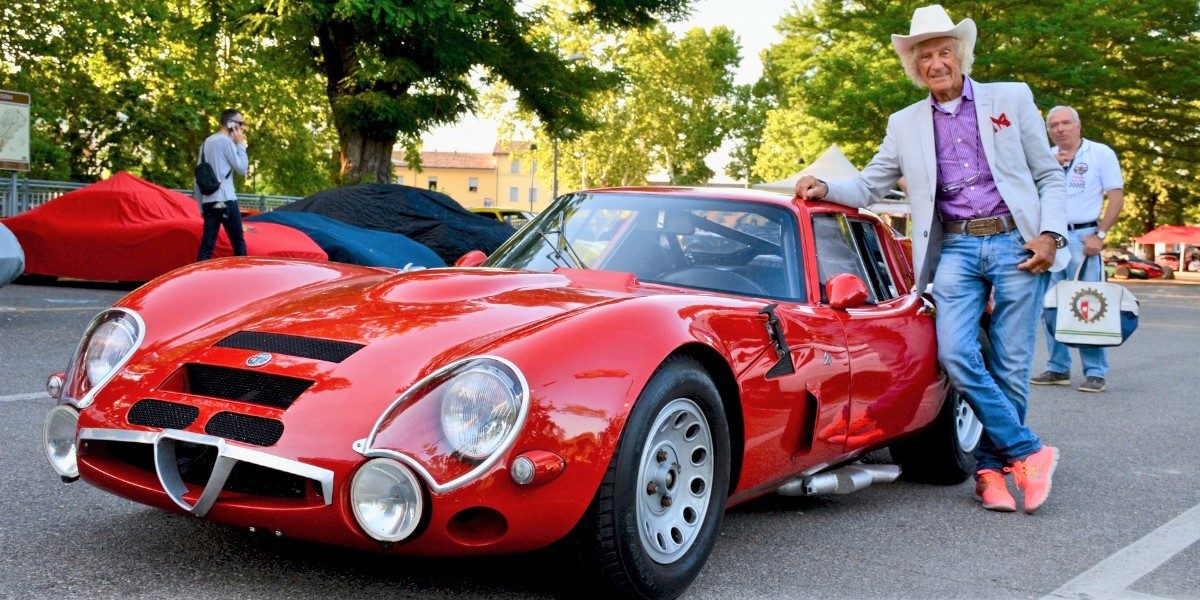 The Cowboy started racing in 1962 with an Alfa Romeo. In the following years, he participated in hill climb races with an Abarth 1000. He became driver and tester of the Scorpio team from 1968 to 1970. He won the Italian Hillclimb Championship in 1968 and the European Hill Climb Championship in the Sport category in 1969. Ferrari hired him and he debuted in F1 at the British GP, driving the 312B 2, he came sixth, which was an excellent result for the novice from Como. In 1973, Merzario became the second driver, partnering with Ickx. Between a ninth place in Argentina and a fourth place in Brazil, Ferrari changed their organisation and Arturo told the new Fiat technicians what he thought about them. At the end of the season came the divorce, Merzario has always pointed out “My relationship with Ferrari has always been excellent…”

He achieved few placements with the ISO-Marlboro but he gained a lot of satisfaction with sports cars. He was one of the first to rescue Niki Lauda at the Nürburgring, in 1976. A brave gesture, which proves his steel as a fearless man. Driving the Alfa Romeo he conquered the world sports car championship with Brambilla. In 1978, Merzario left for his adventure, which was hard and full of risks. “…when I’ll have lost the pleasure to race and thus, when I’ll stop, I’ll give my car too, so that it will carry a young driver. And maybe he will win the world championship and I will win the F1 constructors’ championship. Sure, it sounds like a dream…” An interesting and very long palmarès, from 1963 to 2012… well done Arturo!