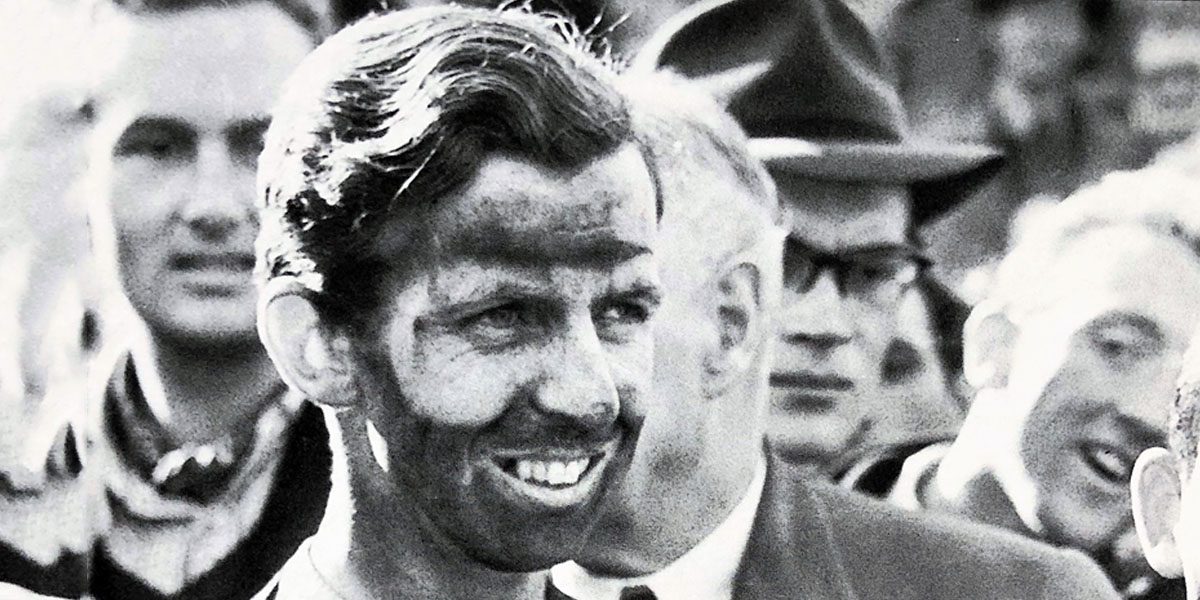 His debut took place in 1952, but with no great satisfaction. He was noticed while driving a Connaught and, in 1955, John Wyer hired Brooks in the Aston-Martin team, with which he won the 1000km at the Nürburgring in 1957, as well as the famous Tourist Trophy in 1958. His ambition was racing in F1 and, in 1955, he won the Syracuse GP with the Connaught. He was the first English driver who won a GP to win a GP with an English car, after 30 years.

In 1956, he moved on to BRM but he achieved success with the Vanwall, where he came first at the 1957 British GP, where he shared the podium with Stirling Moss. In 1958, he won three first places: in France, Germany and Italy. In 1959, he became a member of the Ferrari Team and he ended the season behind the world champion, Jack Brabham.

During the last two years of his driving career, he lost his determination. Maybe due to non-competitive cars (Vanwall – Cooper – O.R.O. – BRM), or maybe due to the importance that marriage played in his life, or yet again because he was shocked by the loss of some of his driver friends…
He left racing and followed into his father’s footsteps, as a dentist.