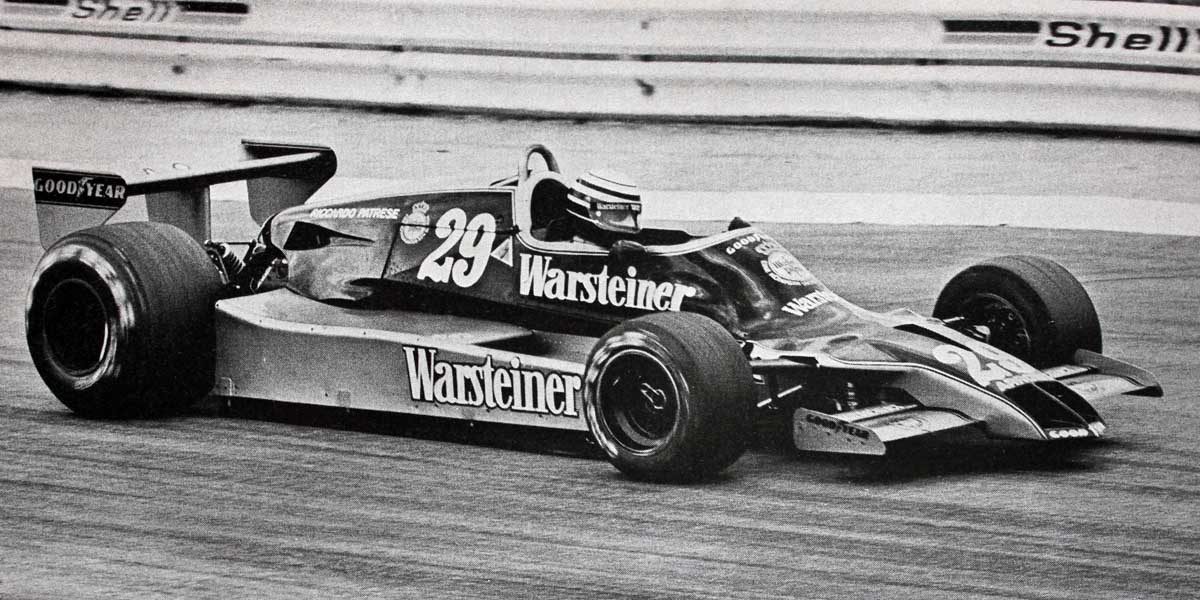 Then came his success with real cars with a very quickly evolving career: in 1975 he debuted with Formula Italia, with excellent results. In 1976, he moved on to F3 and won the European championship. In 1977, he debuted in F2, in one of the most difficult races, on the Nürburgring, bagging the best time during the tests, in front of Mass and Regazzoni. After a few races in F2, Riccardo Patrese was offered his debut in F1, with the Shadow, for the most prestigious race, the Monte Carlo GP. After racing behind the wheel of Shadow, Arrows, Brabham and Alfa Romeo, Patrese landed at Williams, where he had his best seasons.

He ended his F1 career in 1993 with Benetton. “When I raced in F1, I was a fatalist too, I repeated to myself all the time that it would have never happened to me. I understand that the deadly accident could have happened to anybody when I saw Senna die, he was the best driver in the world and had the best F1 car, which was set-up in the best possible way. That is when I understood and I said enough: that is when I was able to tell races to get lost”, excerpt from the interview with Corriere della Sera in 2001. 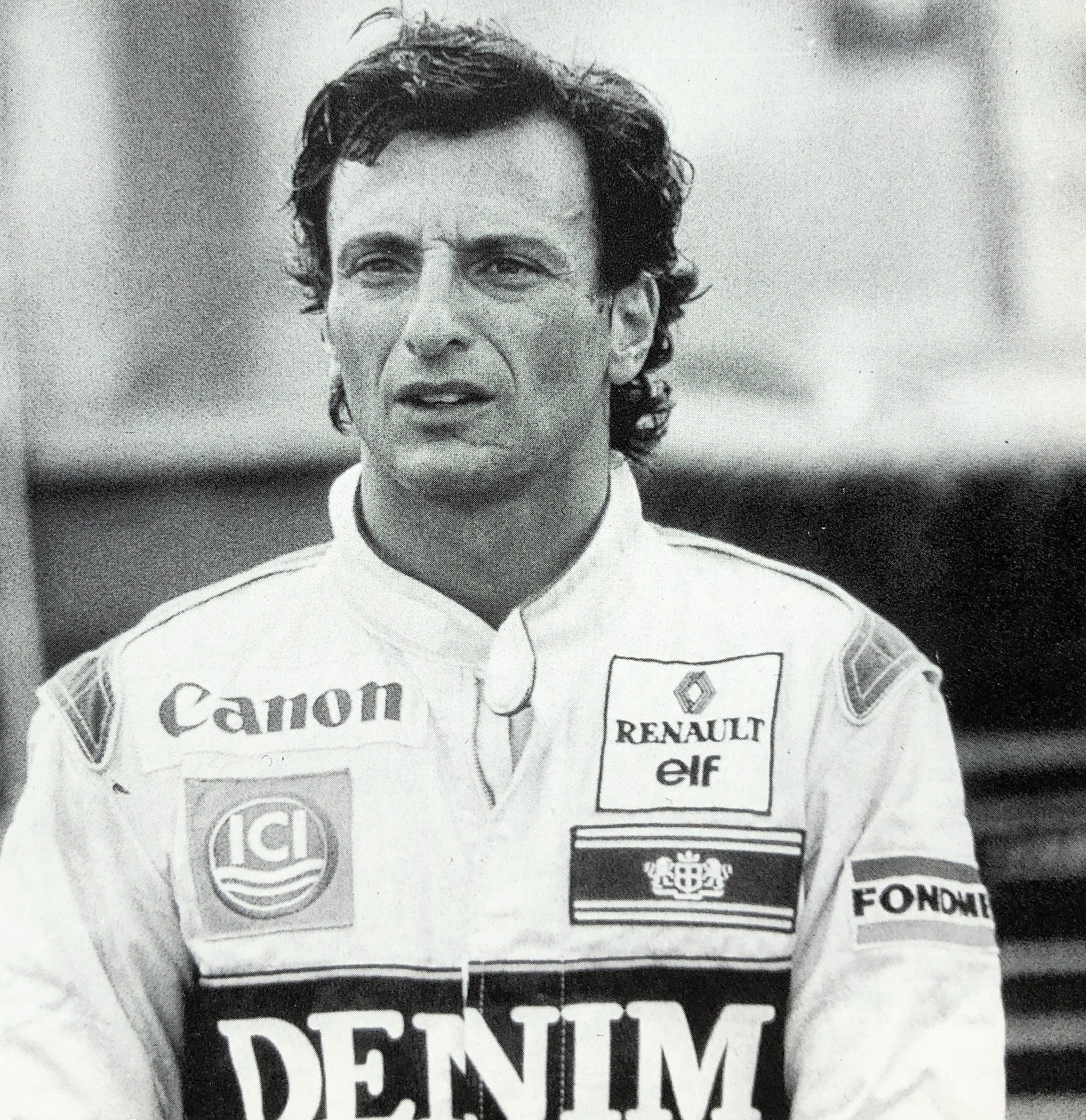