The race that changed my life 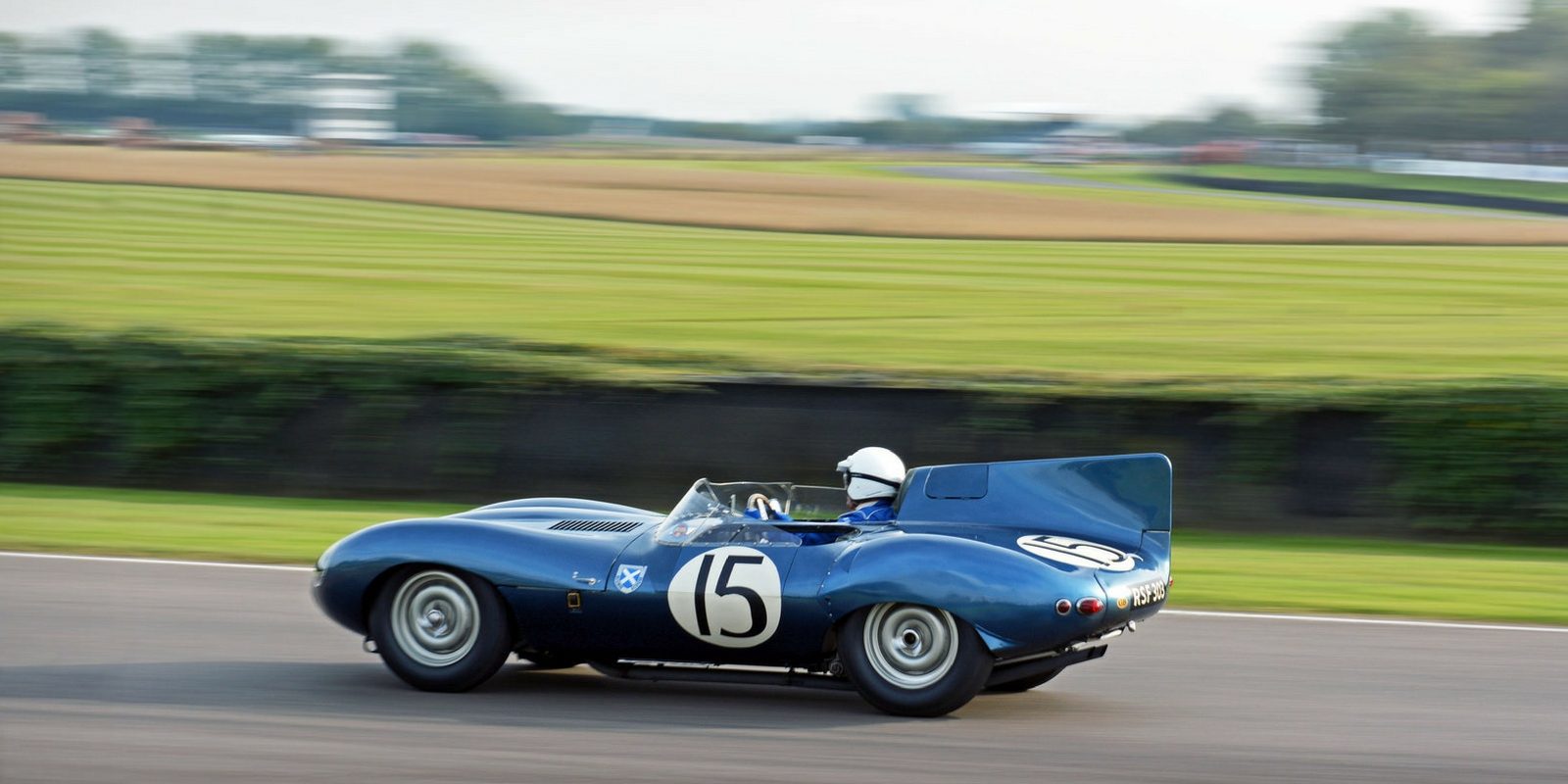 Picture does not represent the vehicle described in the article
Pic by Dave Rook – www.motorsportinpictures.com

I have written before of my fantastic drive to Sun Valley Idaho and Las Vegas in a D-Type Jaguar XKD541. This is another tale that involved this Iconic car.

For the 1976 Monterey Historics, Jaguar was the honored marque. Steve Earl the organizer had enlisted the support and sponsorship form the factory and the factory had invited Martin Morris and his works D-Type Jaguar OKV3. Martin was a fierce competitor in the UK and a multi-time victor in all the cars he drove. In addition, he was a wonderful guy. Before he came to Monterey he wrote to the organizers that he hoped to find someone to race with when he came. He noted that he had heard that Americans had a different attitude to historic racing treating it as more of a display at a speed that an out and out race to the checkered flag. I suppose he was correct but was unaware that I also shared his mindset.

Martin’s car was a 3.8liter version and highly developed from years of competition. It was lightning fast in his hands. My car, on the contrary, was a 3.4liter customer version with no modifications and just as it was when it left the Browns lane factory in 1954. My other feared competitor was none other than World Champion Phil Hill in Briggs Cunningham’s 3.8liter D Type Jaguar.

Practice day and my first chance to check out my competition arrived, after a few laps I started to settle into a nice rhythm. The car was really handling beautifully on the old Laguna circuit with its long sweeping high-speed bends. My pit board told me I was turning some really quick times. I had secured pole position a good start for the weekend.
The next thing I knew was an Englishman coming up to me to shake my hand. It was Martin Morris and his wife Sue and he was delighted. He said, that he had someone to race with the following day.

Race day arrived and I lined up on the starting grid with Martin alongside me and Phil Hill just behind in the second row. There were 5 D-Types Jaguar in this race…. a real eyeful for Jaguar lovers. At the start, Martin and I had a real drag race to the very fast turn 1 and I edged ahead of him and slowly began to build a small lead which I held until the last few laps. I started to see a black flag waving at me. This means to stop something wrong.

I ignored it at first because the car felt great. I noticed behind me that Martin was frantically waving his arms. On the last lap, I drove into the pits only to be told that the boot lid that covers the opening for the spare tire was open and this caught the eye of a race official. The result of this was a 3rd place other than the win that was surely mine.

Afterward, Martin came over and congratulated me for a terrific drive. He said he was gesturing for the officials not to stop me as there was no danger. On his car, he had wired the latch of this cover because it was a common problem for D-Types Jaguar.
That evening at dinner Martin invited me to come and drive his car at some races in the UK. This is what initially took me to Europe where I still am today. All this because of a race in a D-Type Jaguar. Thank you XKD541 for the wonderful effect you have had on my life.