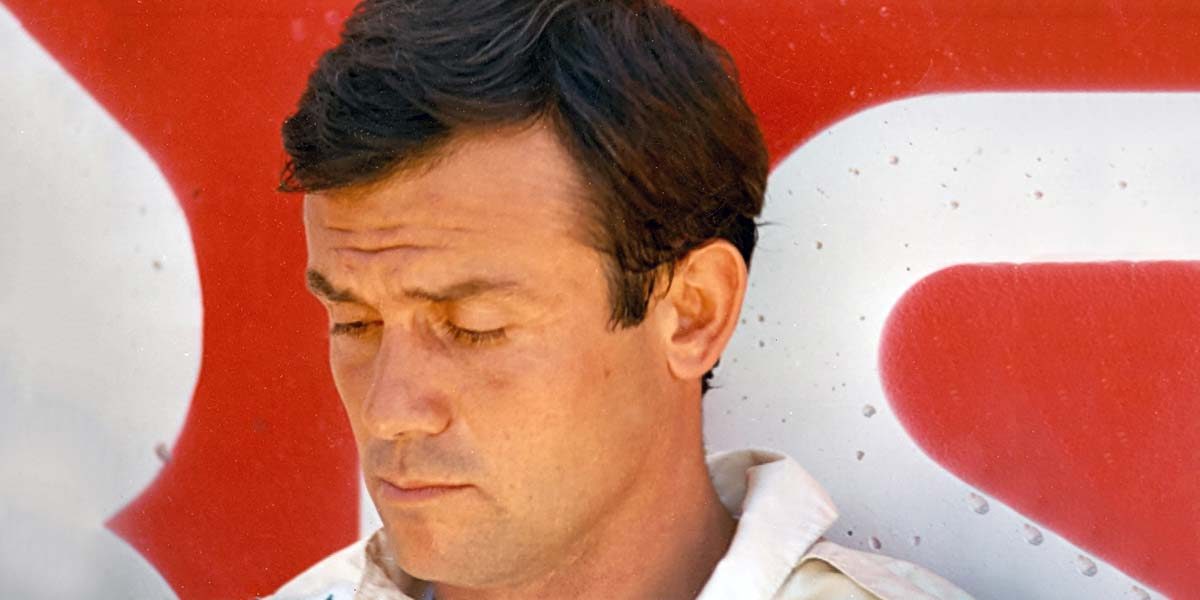 Many adjectives were used to describe this former driver’s qualities: educated, good-mannered, always smiling, clever, organised and handsome. Tambay started his driving school at the Paul Ricard track, completing his courses successfully at the selective final, driving a Formula Renault in 1972. His debut in F1 was in 1977, driving a Surtees, for just the one race, and then he raced on the Ensign of the Yip team. He raced for McLaren and Theodore Racing. In June 1982, he was called by the Ferrari team to replace Gilles Villeneuve, to whom he dedicated his victory at Imola in 1983. Over the next few years, he drove for Renault and Lola. After the F1 races, he participated in other competitions, such as the Paris-Dakar and the 24 Hours of Le Mans.