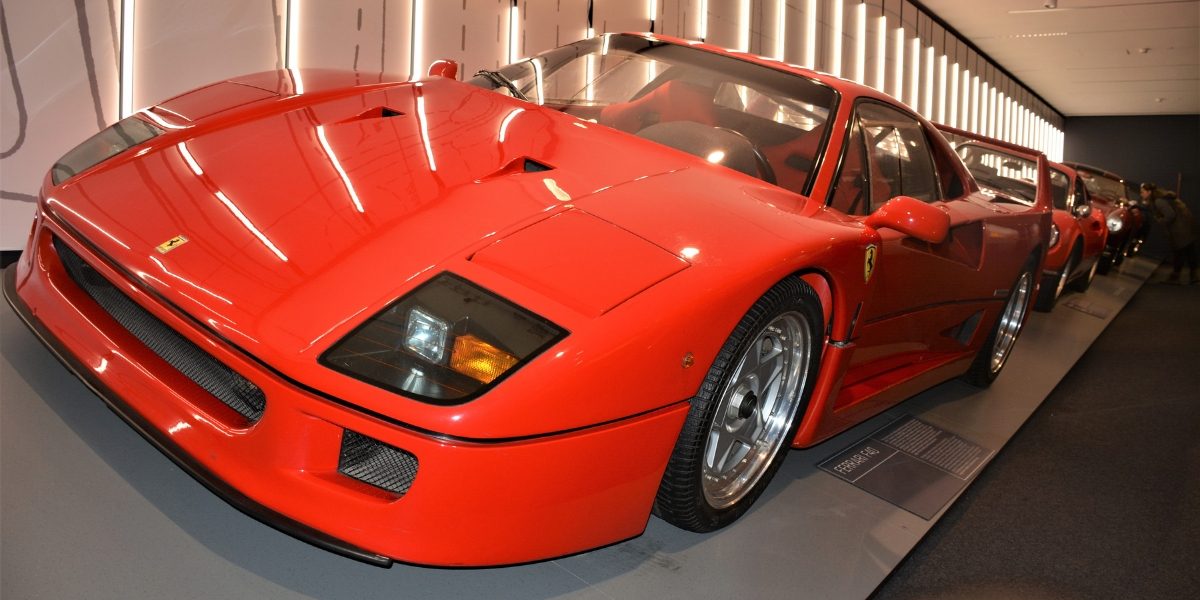 Are you actually talking to me? Yes, there is no doubt about that…
I was still in contemplation of a Lancia Stratos chassis and found myself back behind a school desk. The attention focused on the person who’s gifting me an engineering lesson.
My THANKS goes to a great man, who doesn’t need an introduction. I didn’t even take a photograph, due to my enthusiasm during that moment, but I experienced half an hour of pure magic.

My interlocutor was the Italian designer, whose name is linked with iconic sports cars: Nicola Materazzi, born in 1939, who, after graduating in engineering in Naples, started his career with Lancia and was then called on to work for Abarth, he was later hired at Ferrari as the racing department manager. During his collaboration with the Prancing Horse team, he was also assigned projects of flagship models, such as the 288 GTO, the 288 GTO Evoluzione, the Testarossa and the F40, to name but a few. He was called on by entrepreneur Romano Artioli for the Bugatti EB110. And then by Edonis.
“The designer is who is able to design a whole car…” he can do that, Happy birthday Engineer!