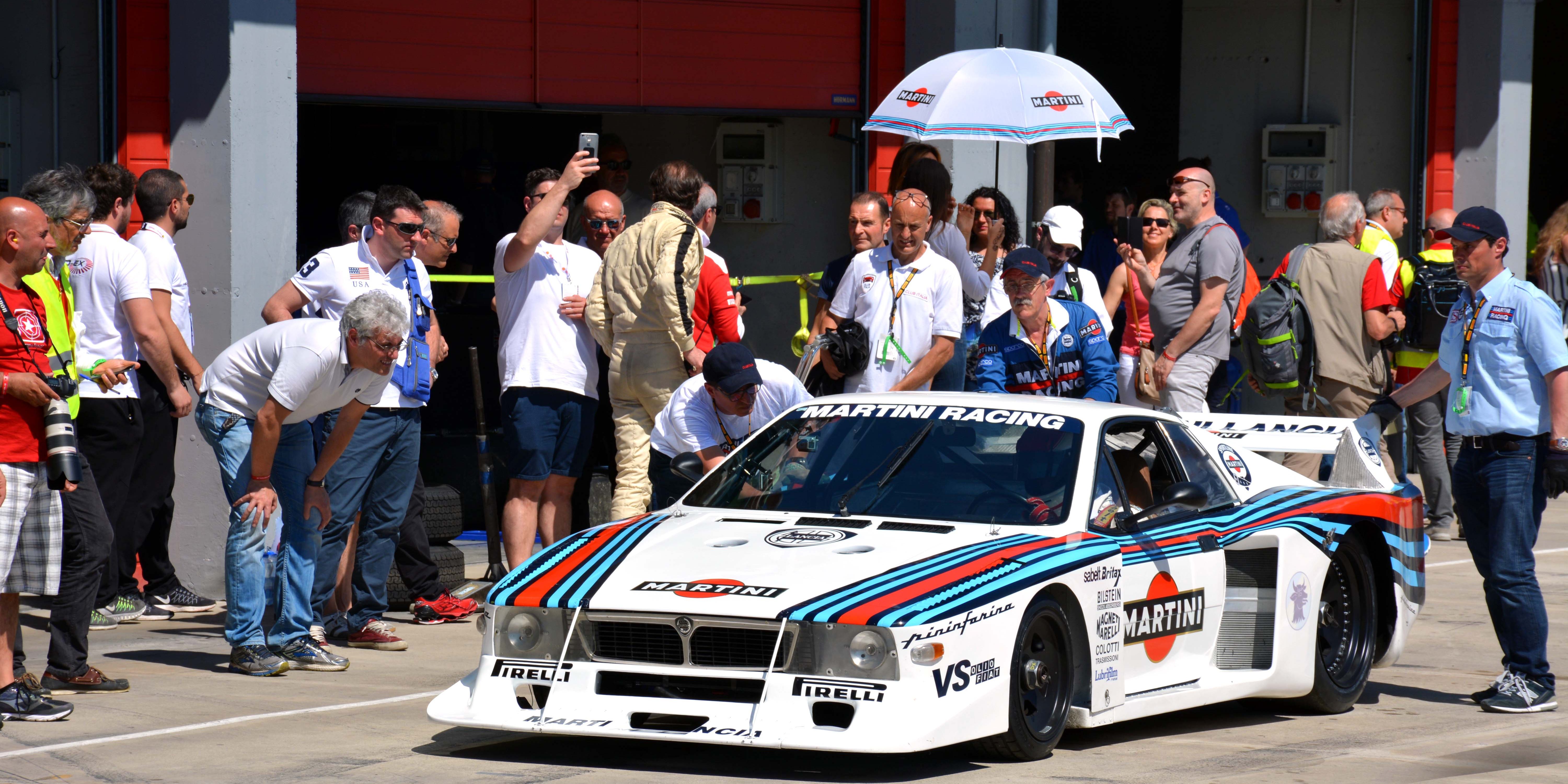 A weekend at Enzo and Dino Ferrari racetrack in Imola

It has been a week since the kermesse at the Imola racetrack. The programme was varied, ranging from conferences with the motorsport’s key protagonists, to the exhibiting of spectacular cars and motorbikes. And then on track with the two and four-wheeled icons along with the characters who made our hearts race: Arturo Merzario, Riccardo Patrese, Emnuele Pirro, Giacomo Agostini, Freddie Spencer, Phil Read, René Arnoux, Loris Bicocchi and many others. Before the event started, we had prepared a strict programme, which we didn’t comply with at all. We chose few words and many images to recount our weekend. 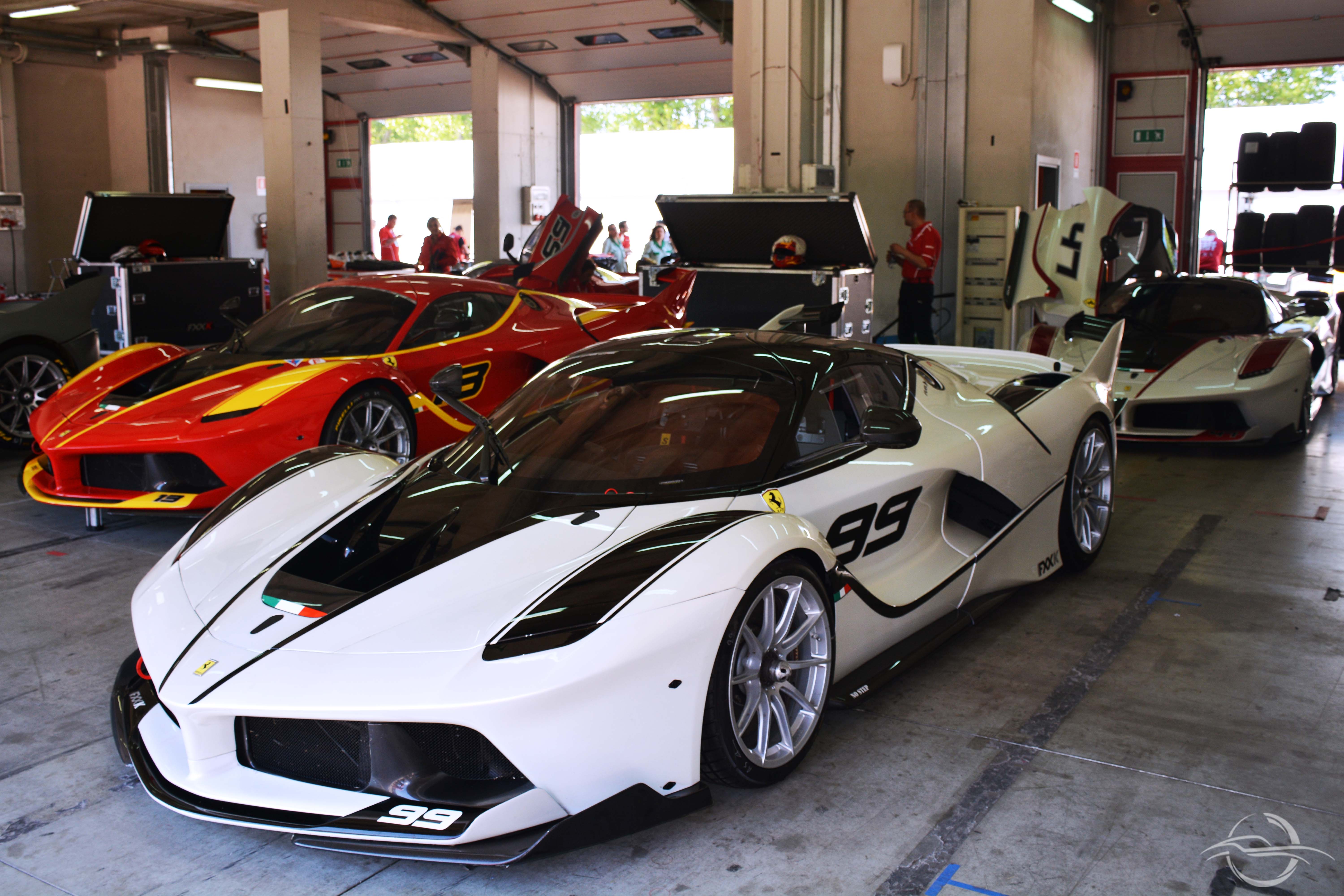 Red was the predominant colour at the Motor Legend Festival. Ferrari Racing Clients with exclusive Programmes 599XX, FXX and FXX-K. 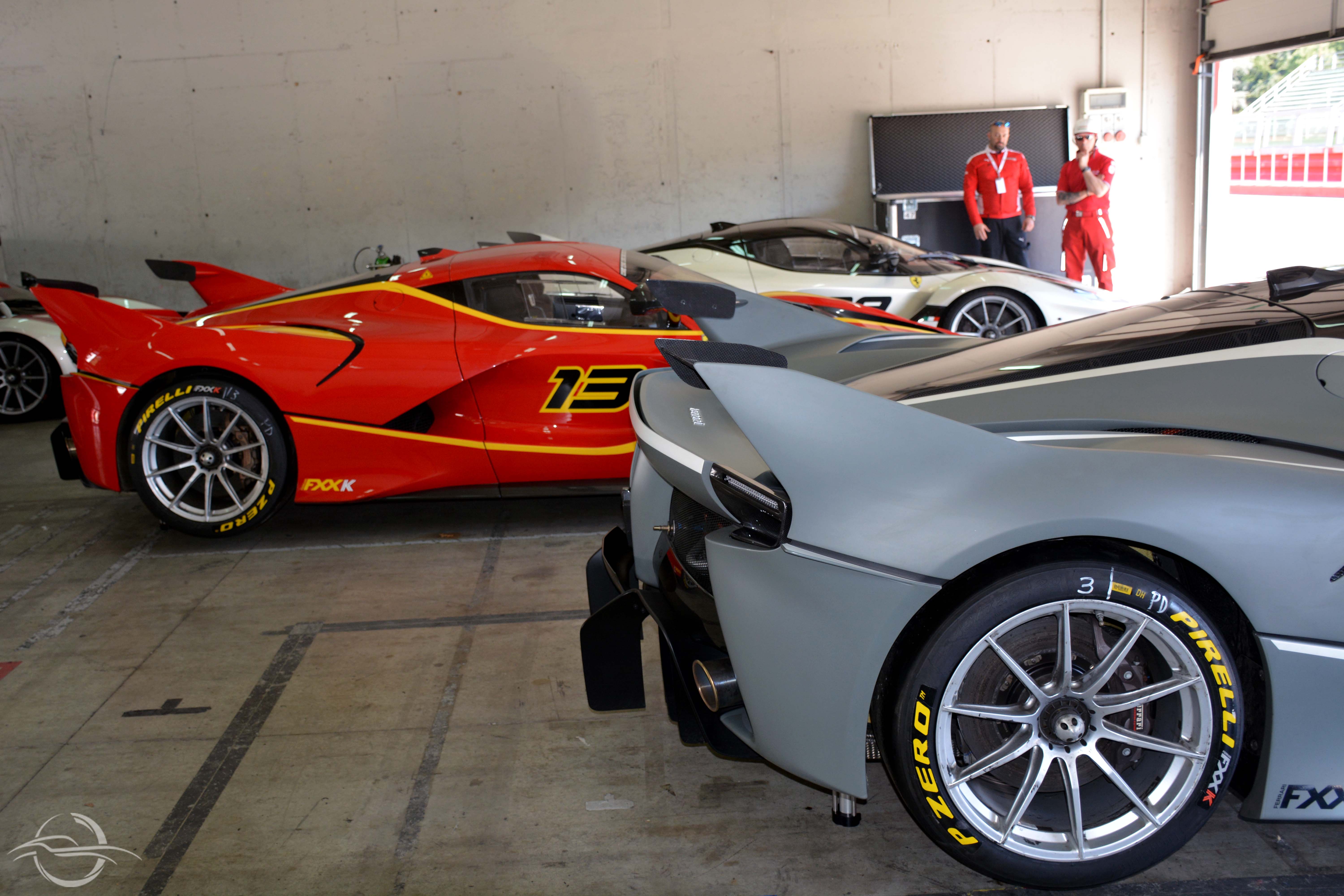 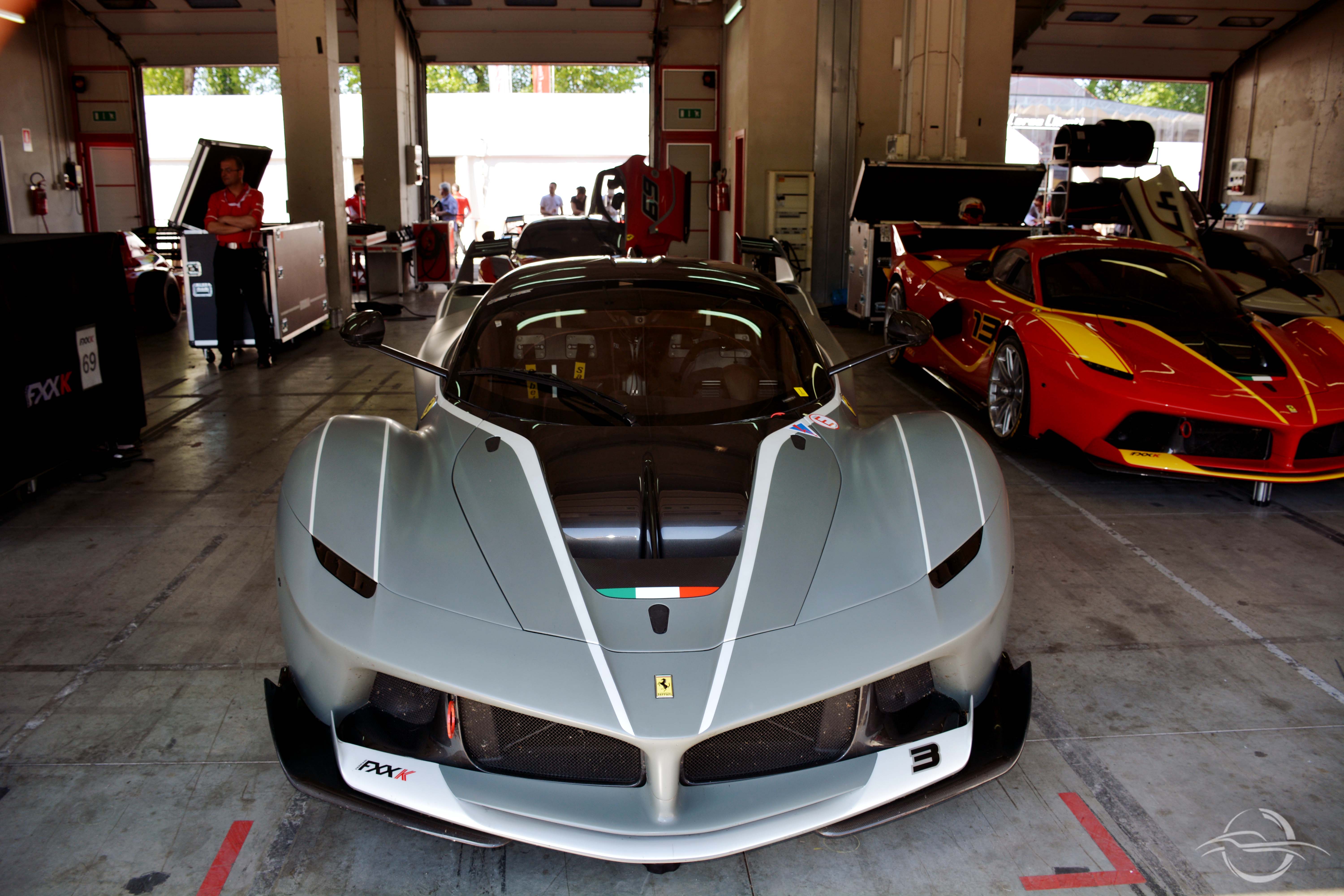 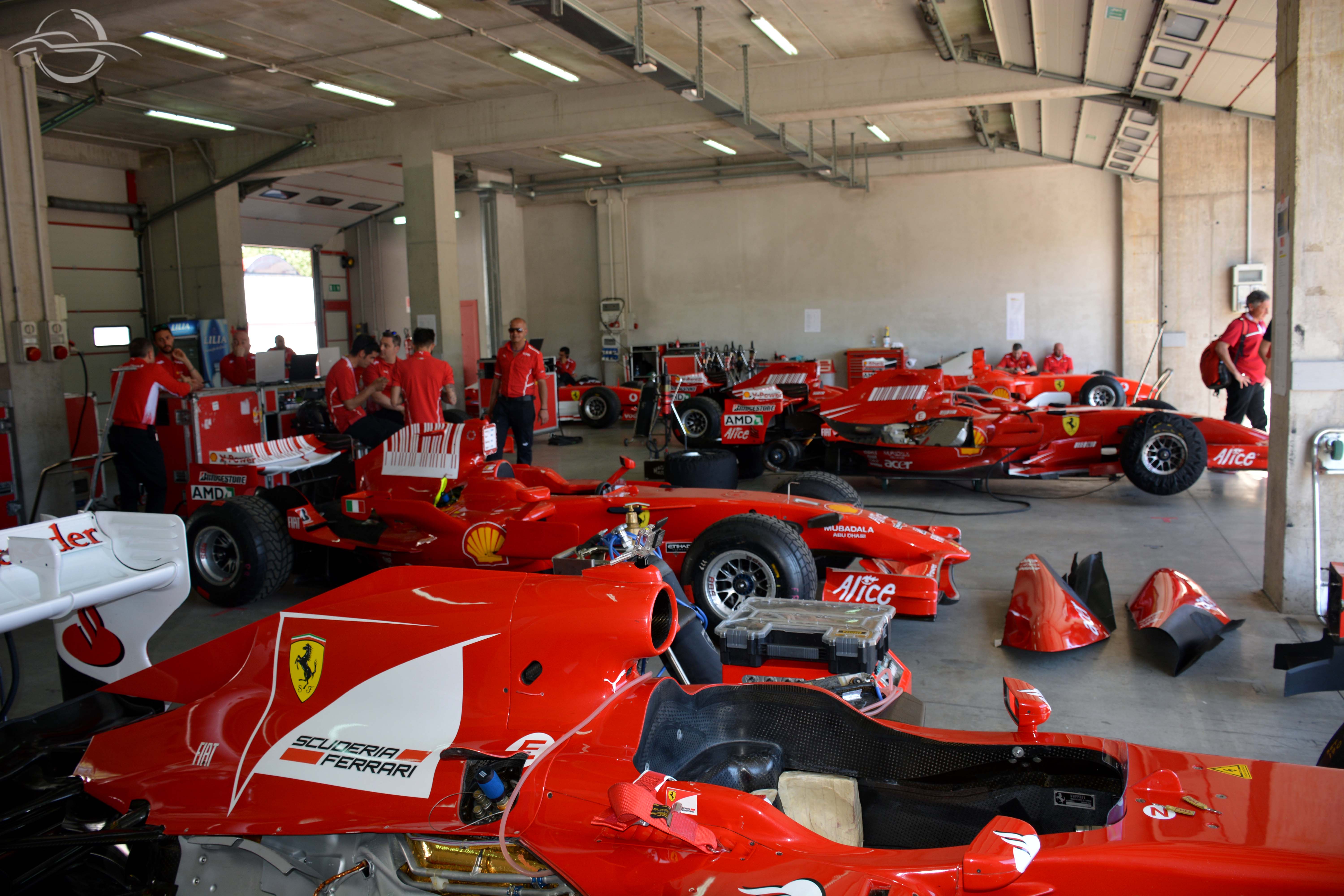 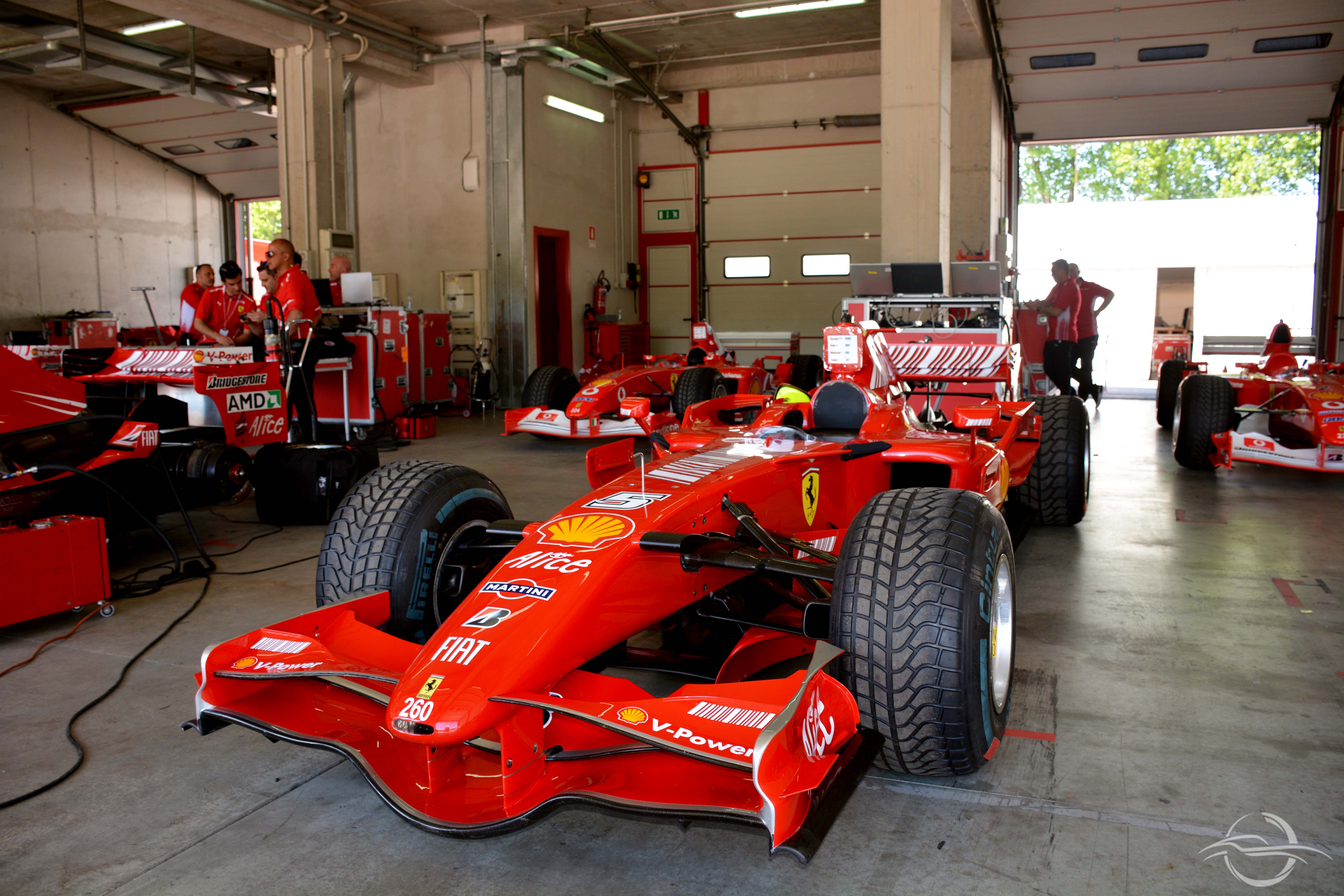 The Terrazza Martini moved to Imola for this event, an unmistakable symbol of power, elegance and success. 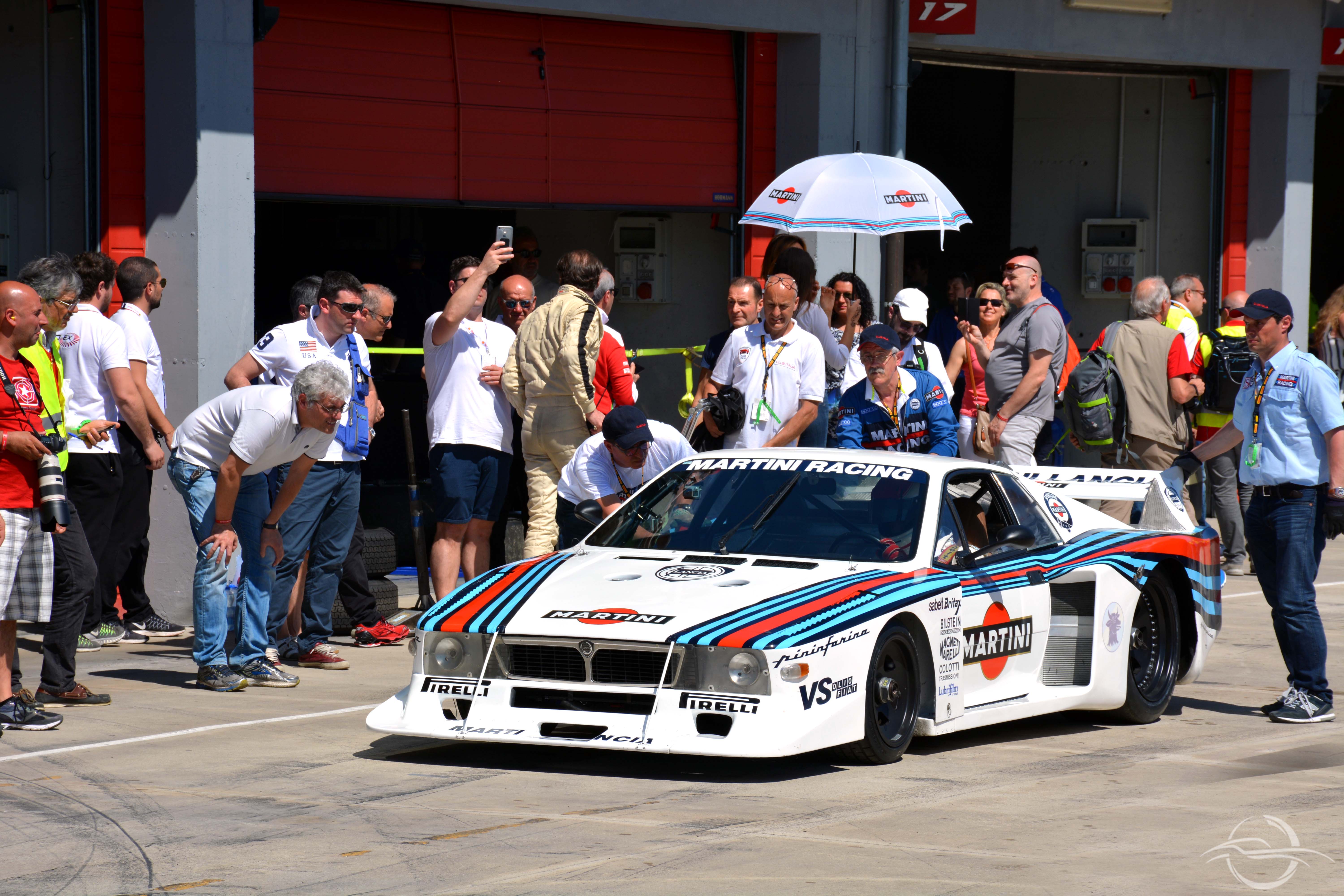 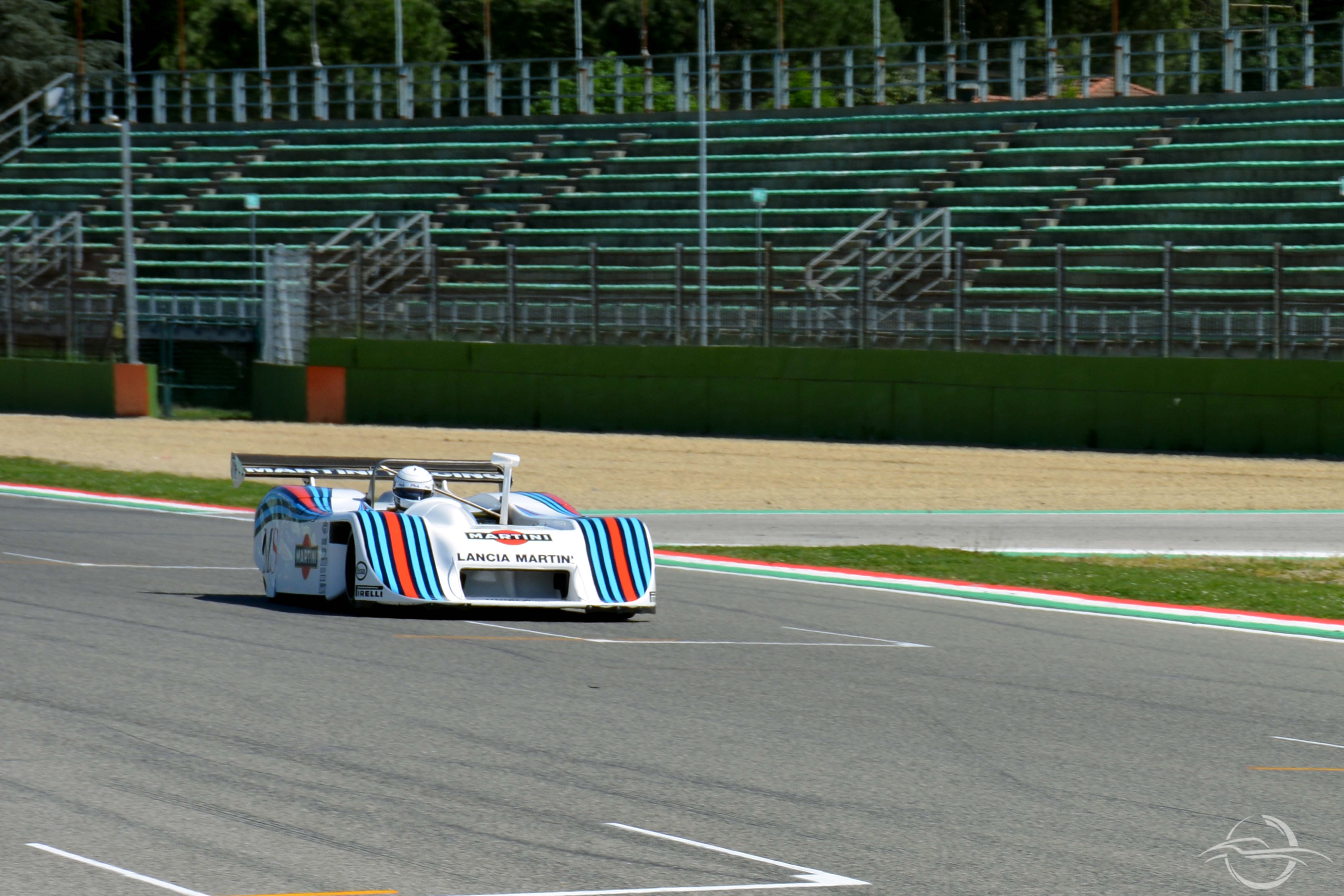 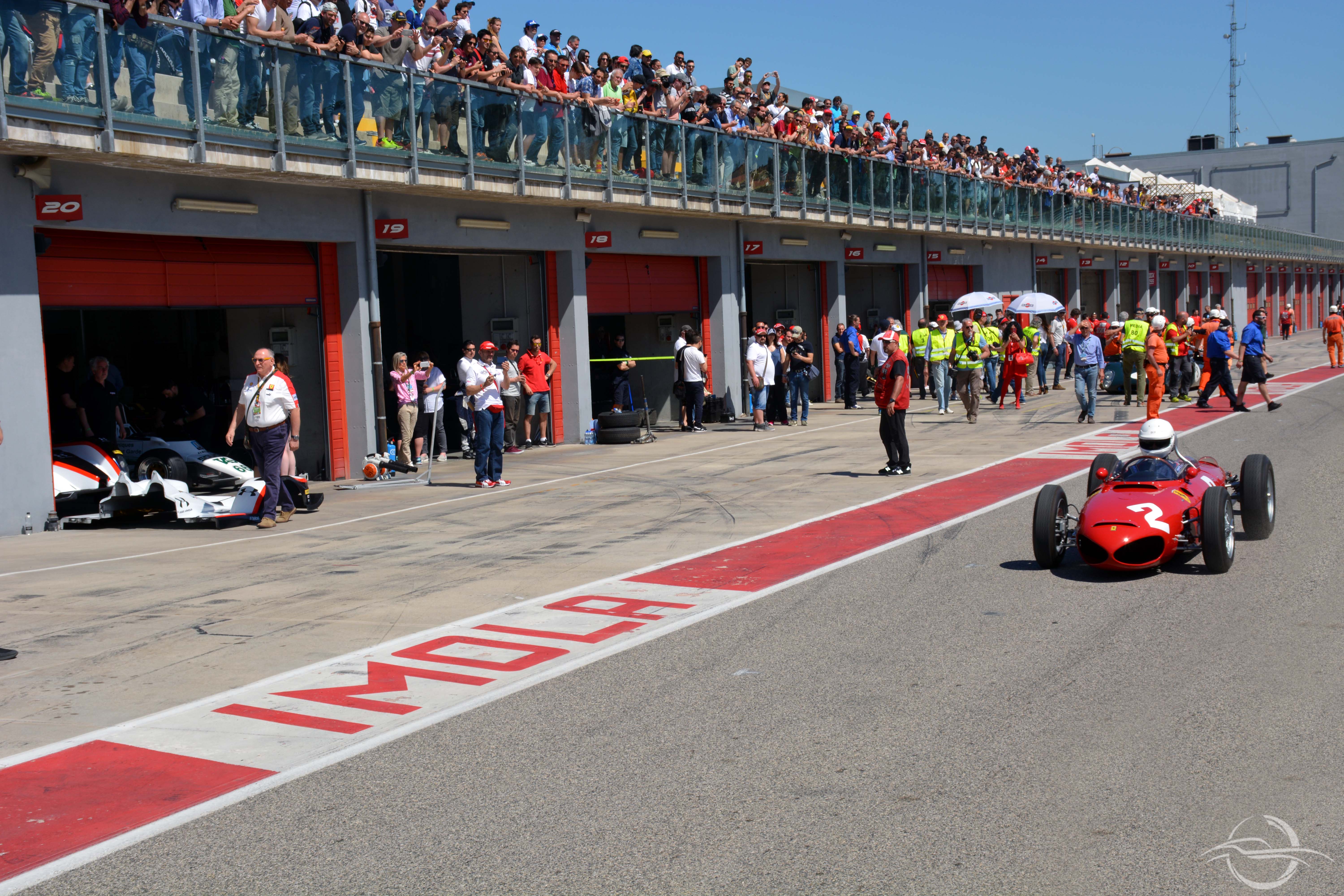 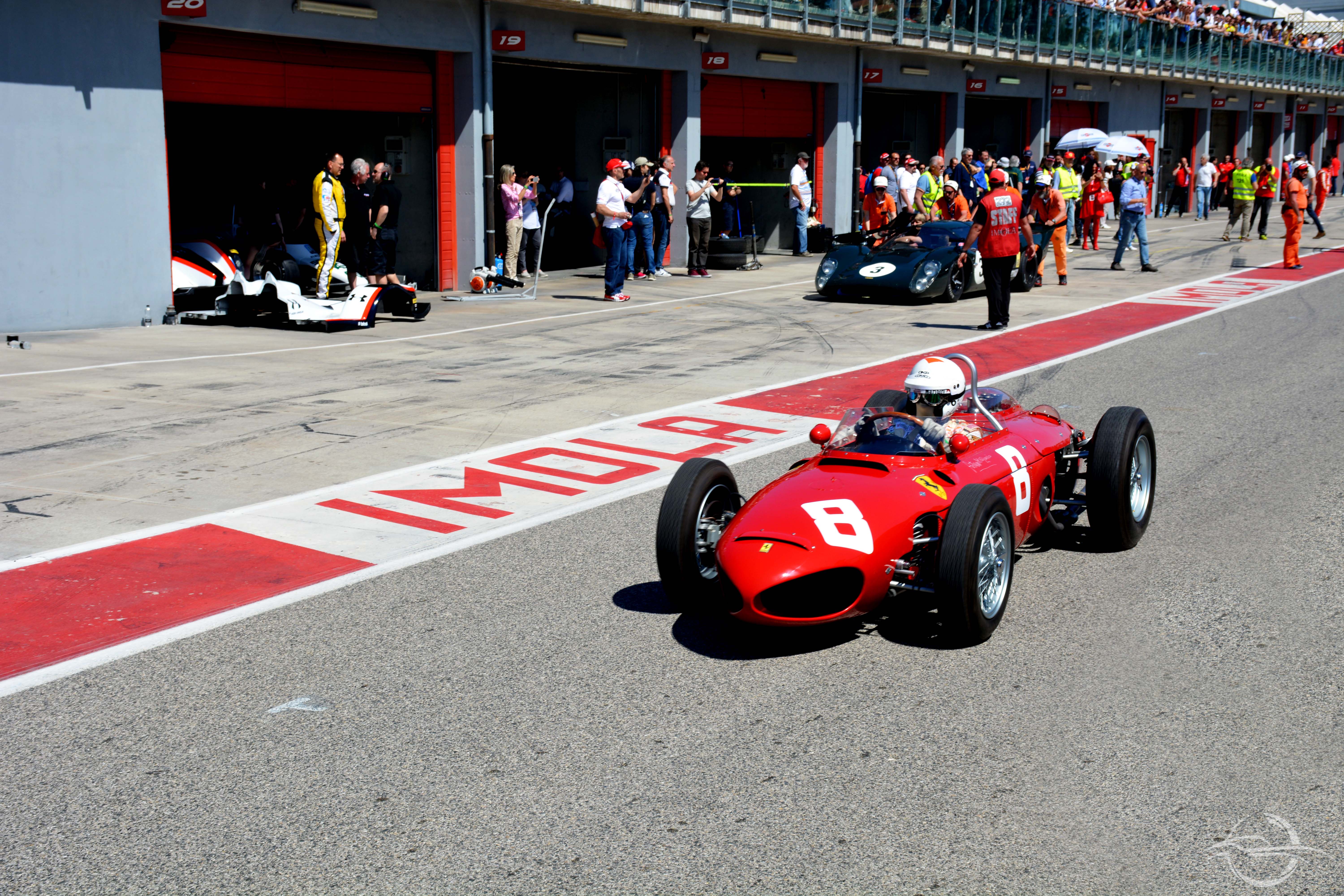 A special parade dedicated to Alfa Romeo, telling the story of the (Alfa) Biscione. 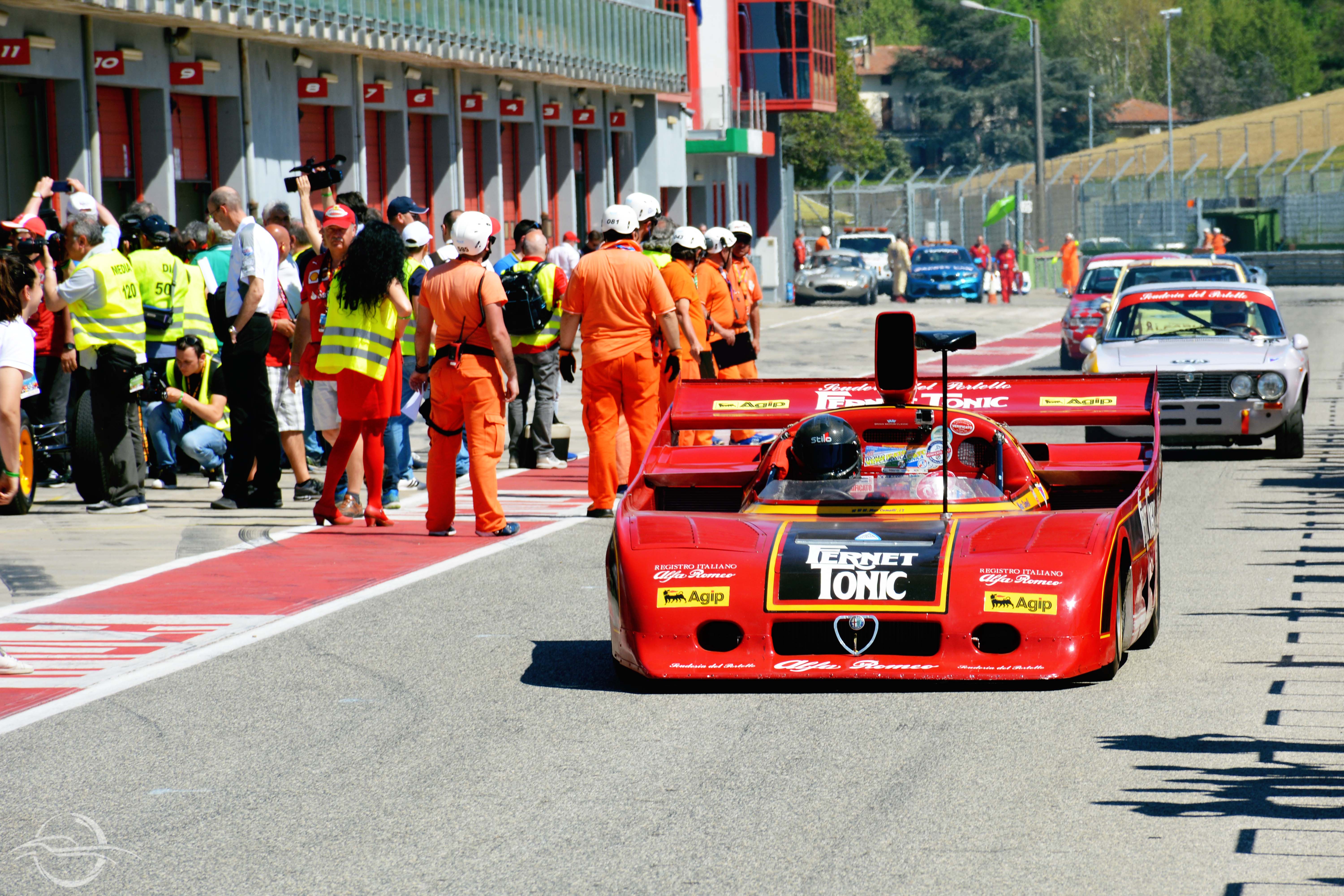 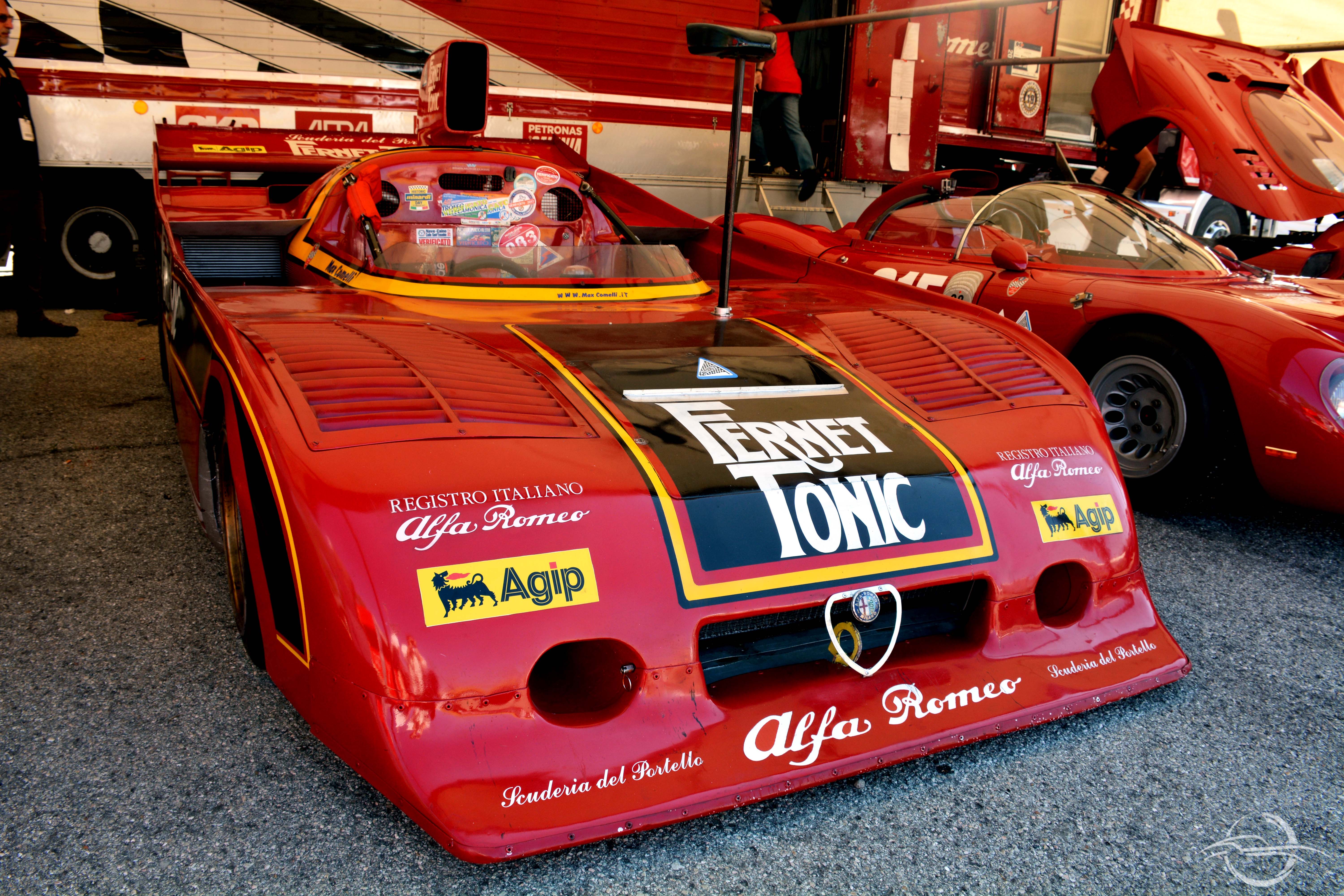 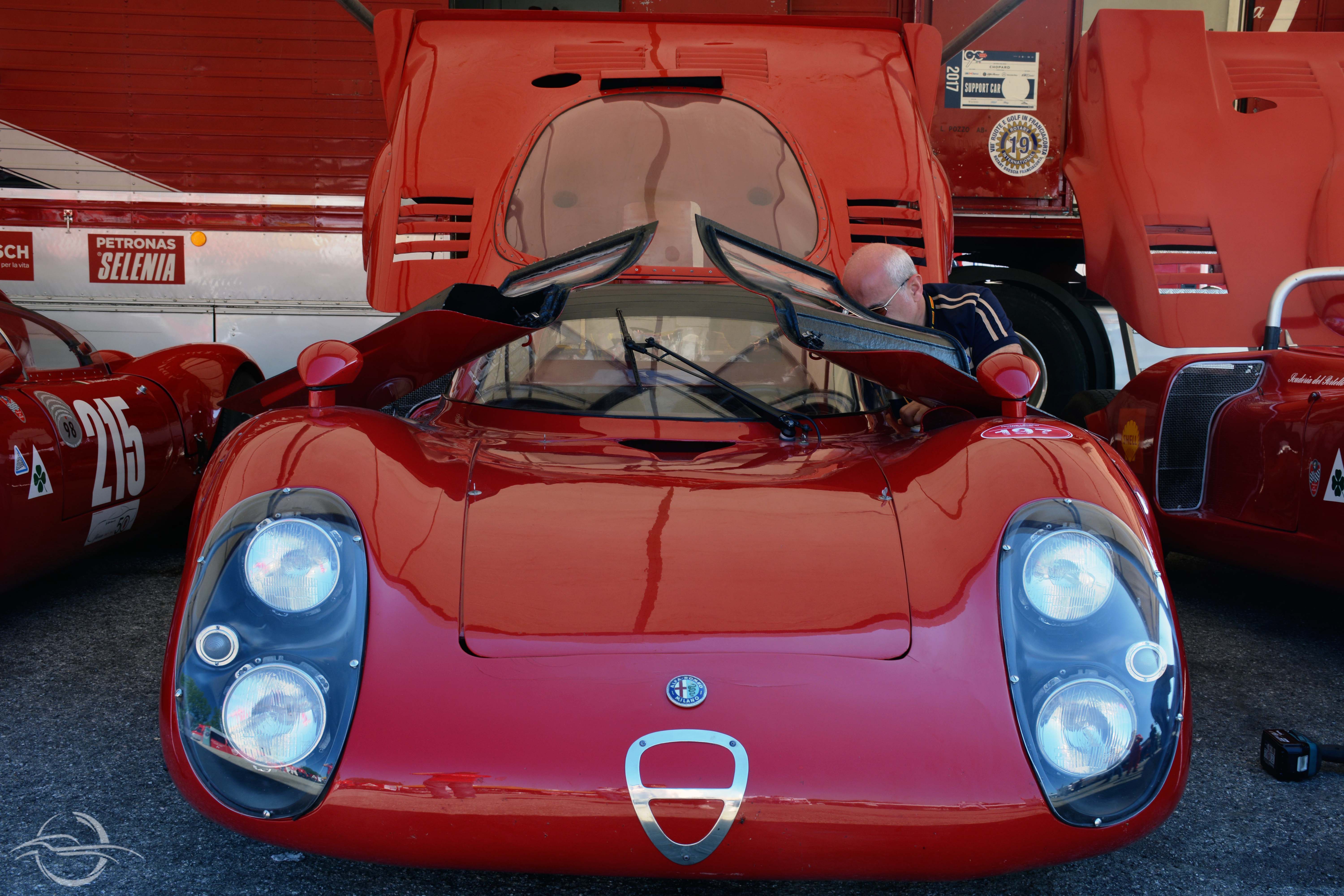 We were lucky enough to hear the roar of the 1970 Ferrari 312B’s 12-cylinder engine, which was refurbished by Mr. Paolo Barilla, which was driven by the Belgian driver Jacky Ickx and designed by engineer Mauro Forghieri. 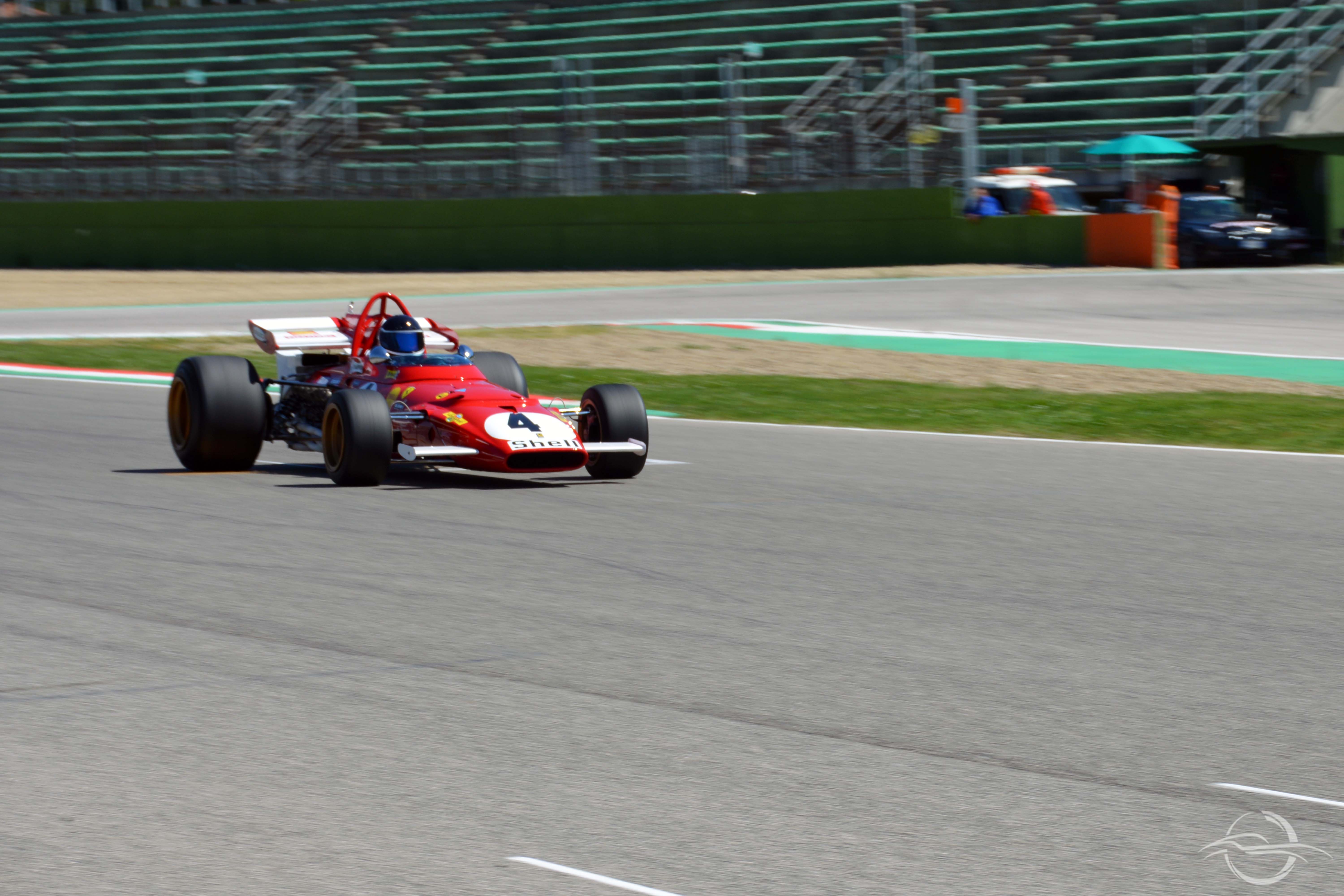 Jacky Ickx and Mauro Forghieri two protagonists of Ferrari’s history, were relished guests of Sunday’s conference. There were numerous topics and anecdotes discussed relating to the experiences of these two motorsport legends. Just as in other occasions, we would suggest you watch the interviews published on our website; the engineer was able to keep the vast public’s interest alive with his engaging congeniality. 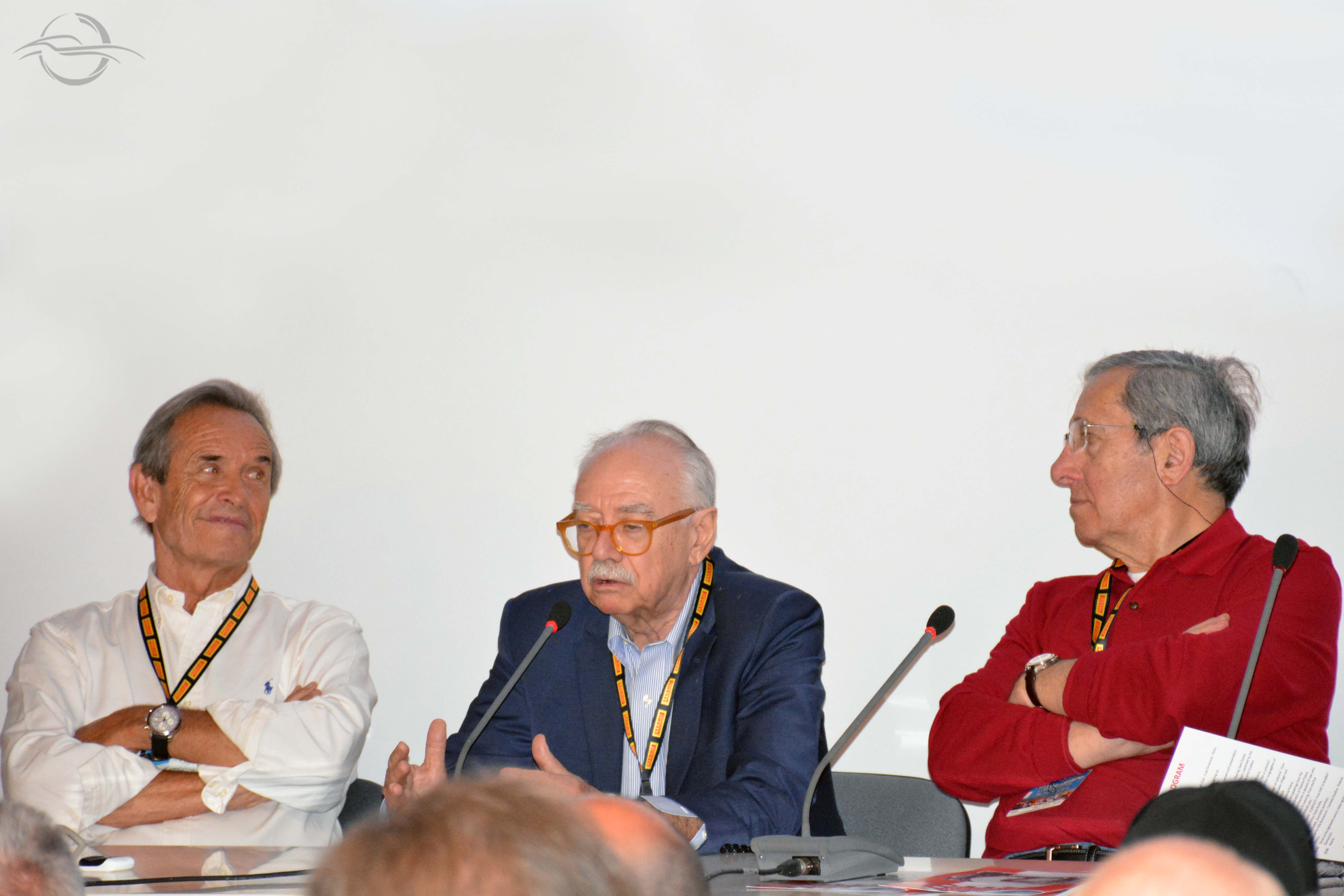 The emotion is great when you’re looking at a motorbike or a driver that has written motorcycling history. It’s enthralling to shake Giacomo Agostini’s hand, a small gesture to thank him for the trepidations that he gifted us with. 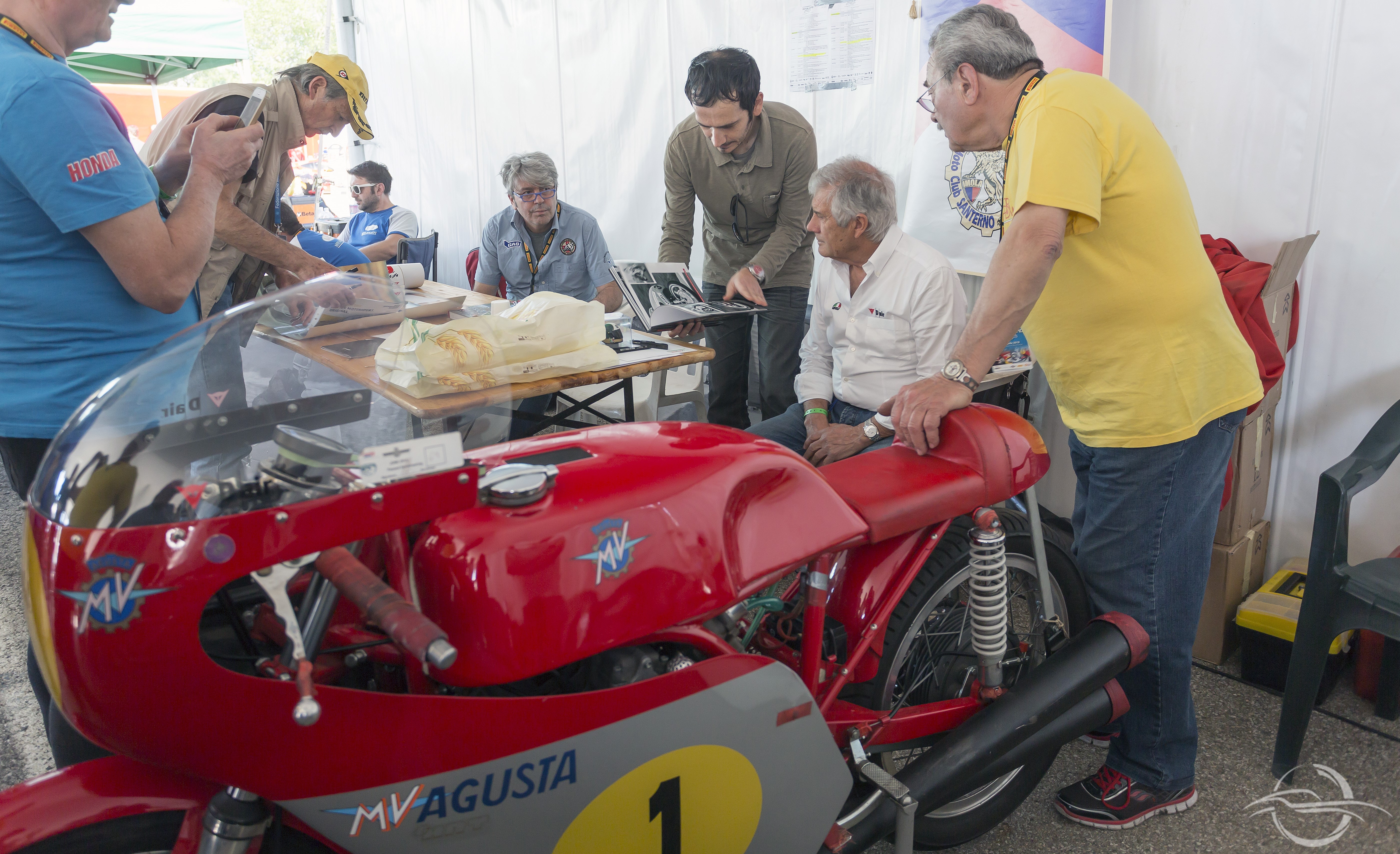 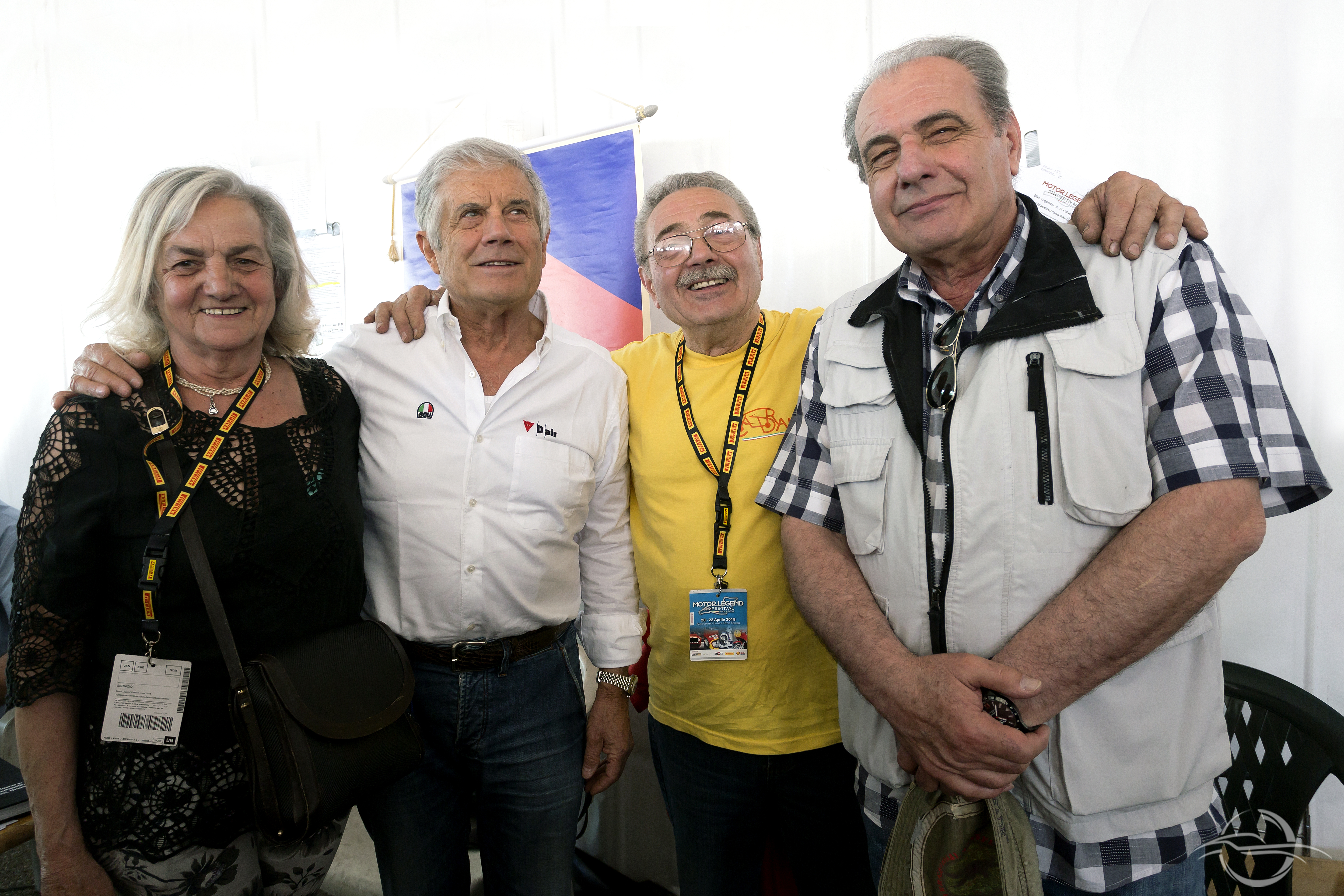 A rich programme with races from the FIA Masters Historic Challenge. 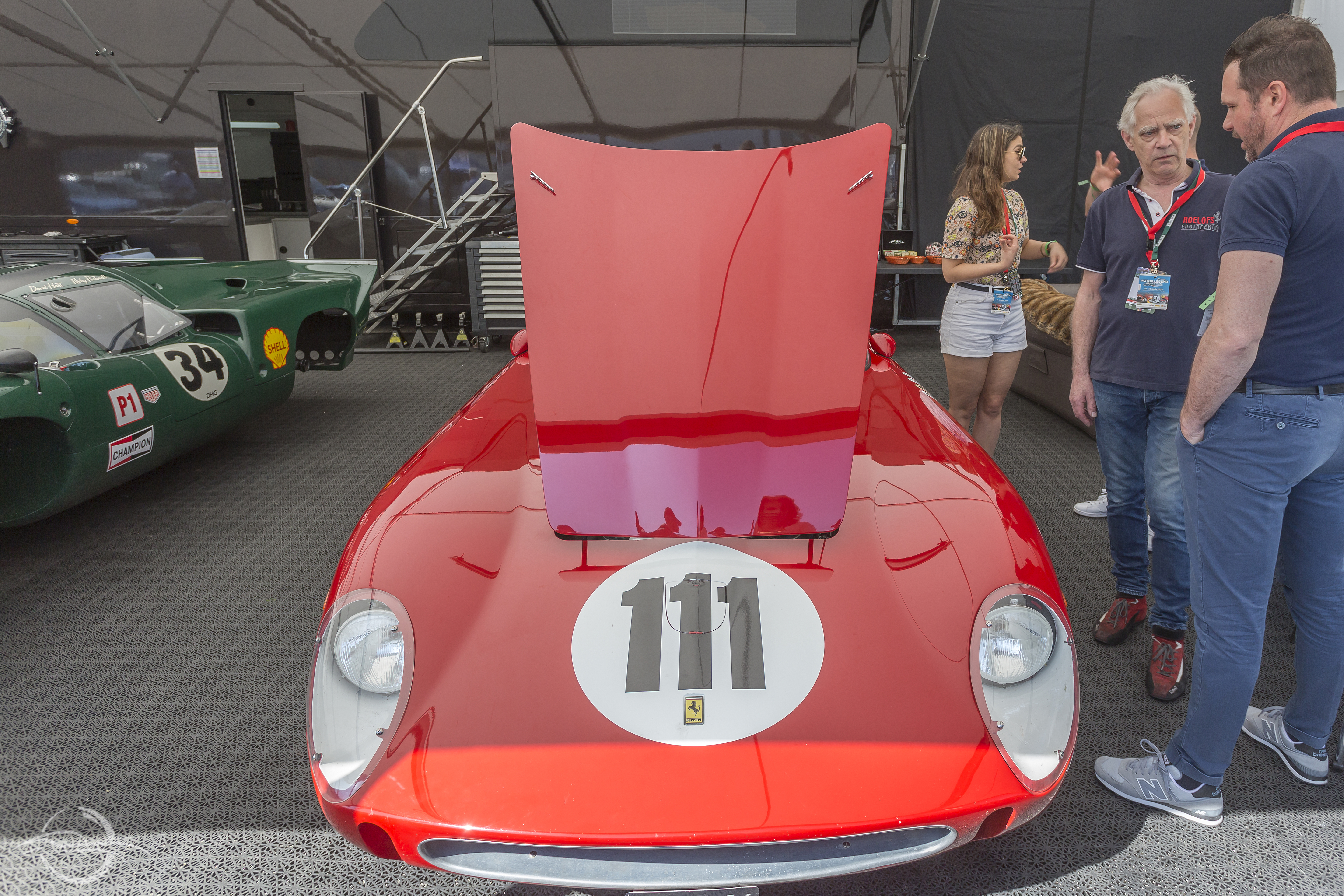 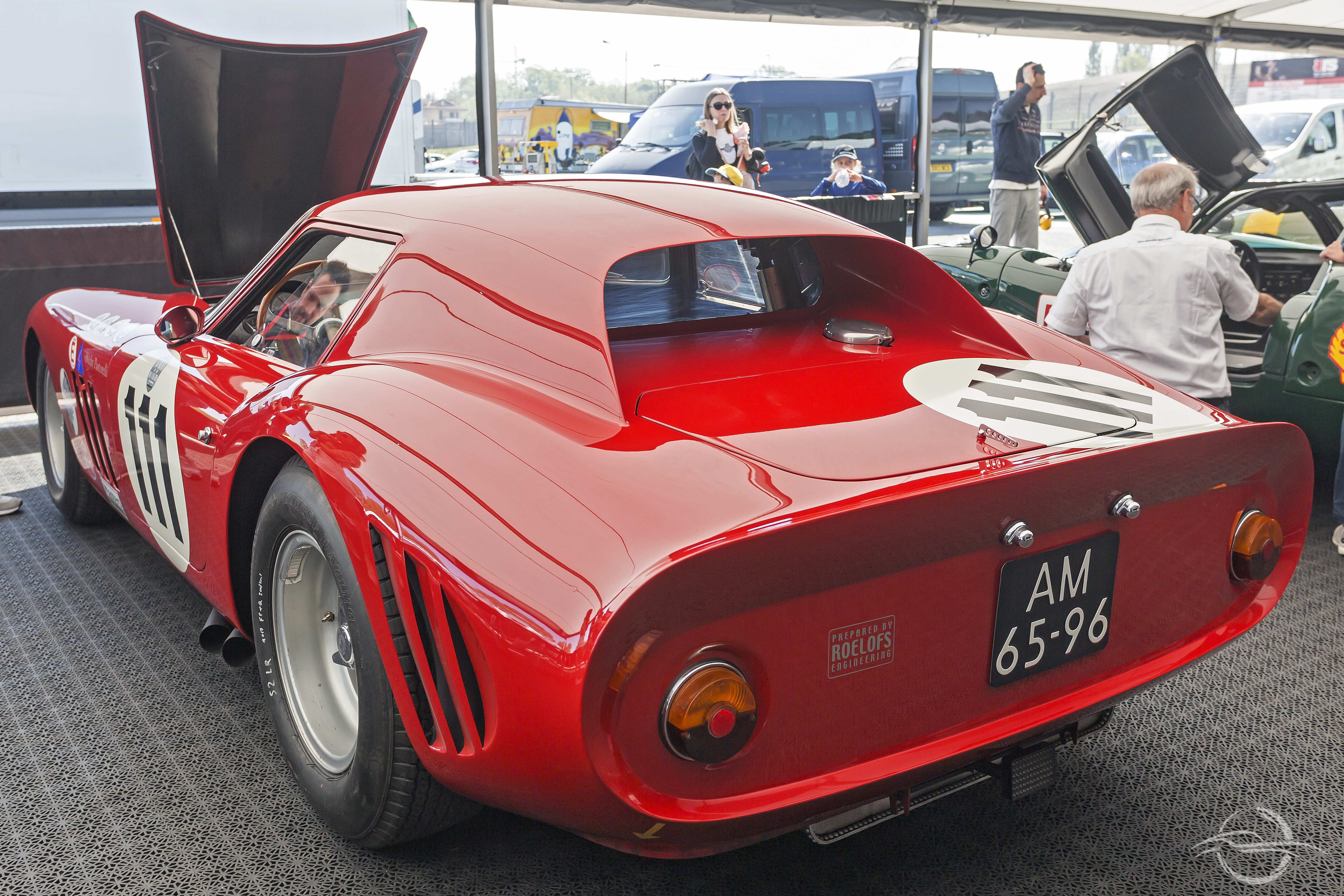 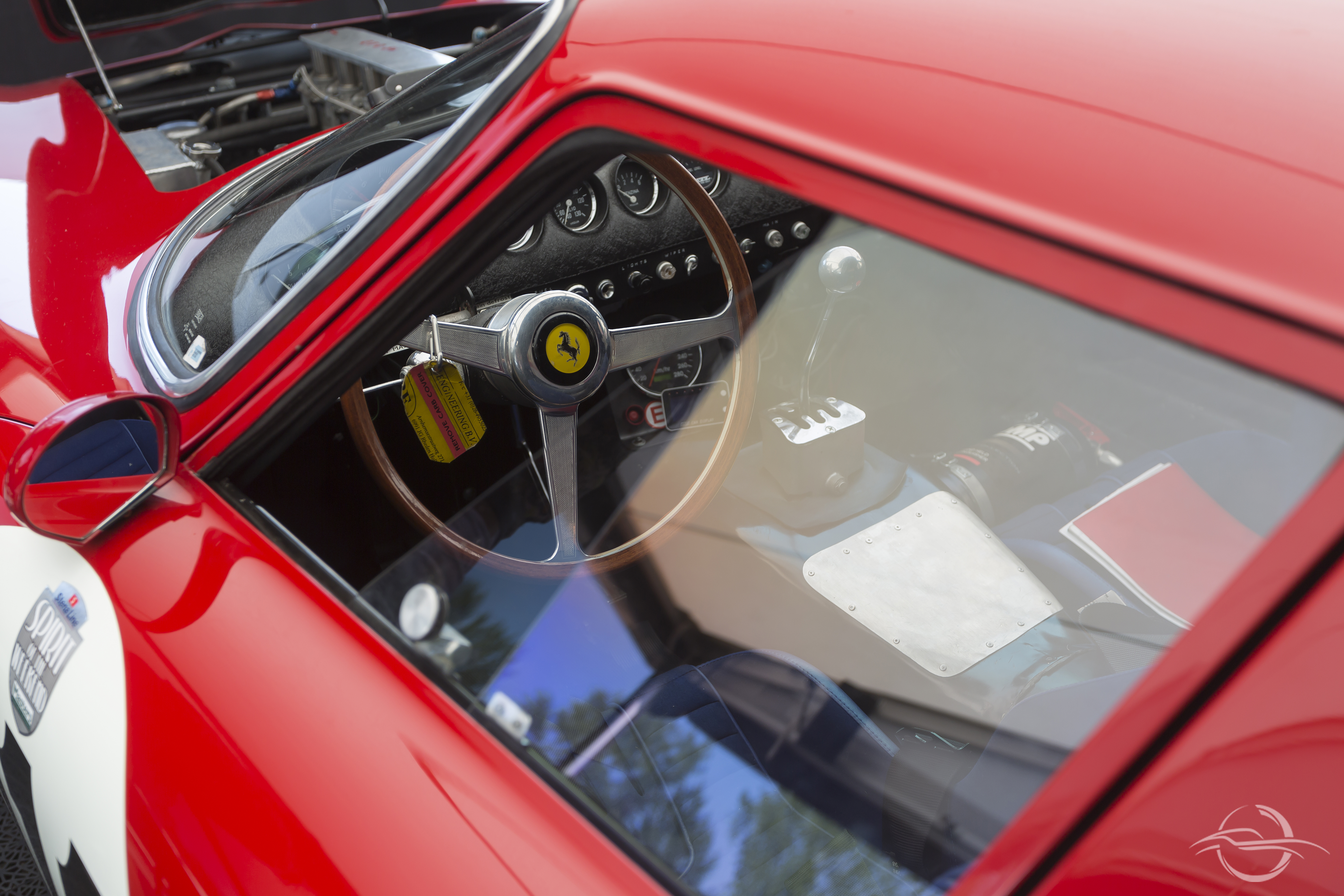 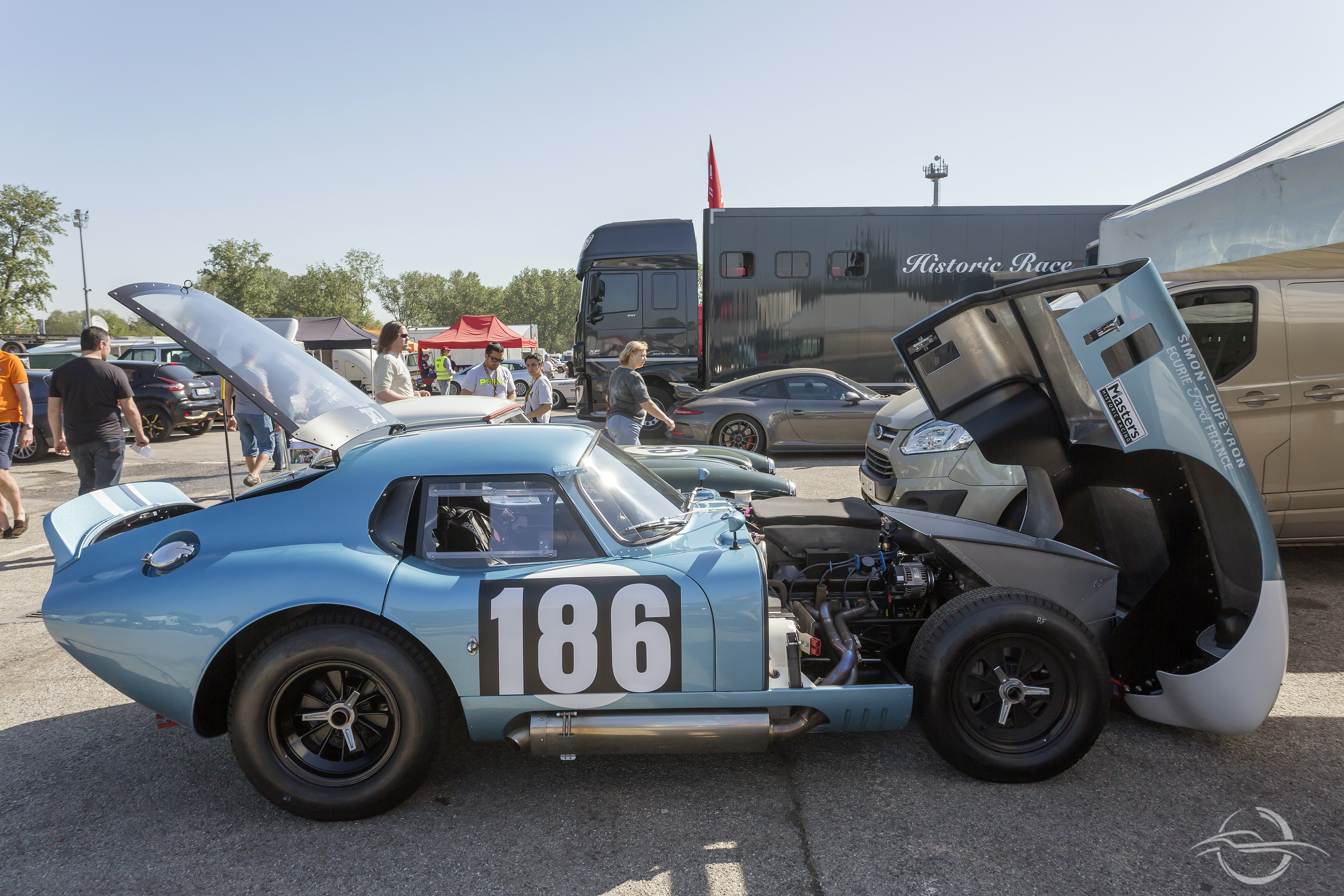 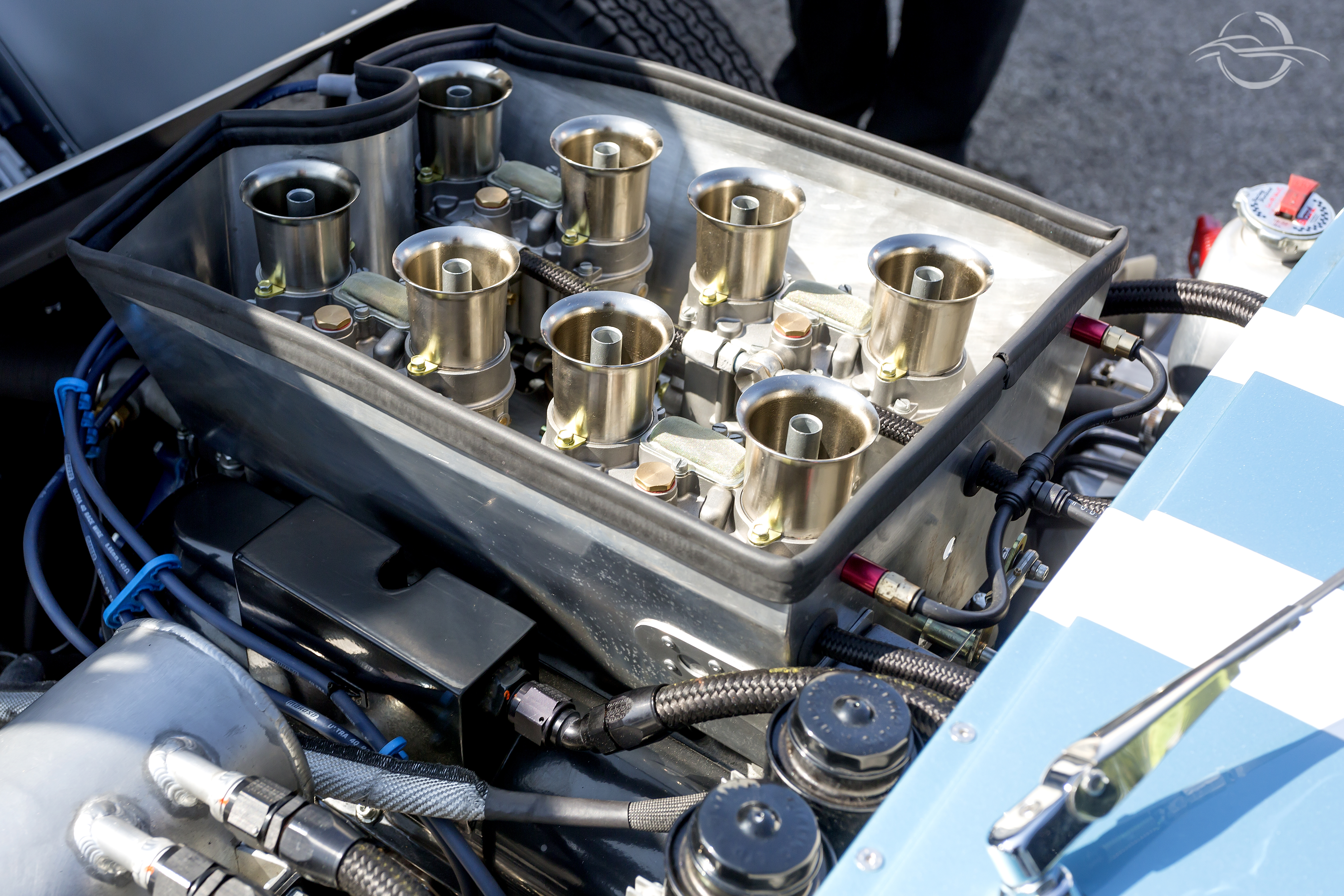 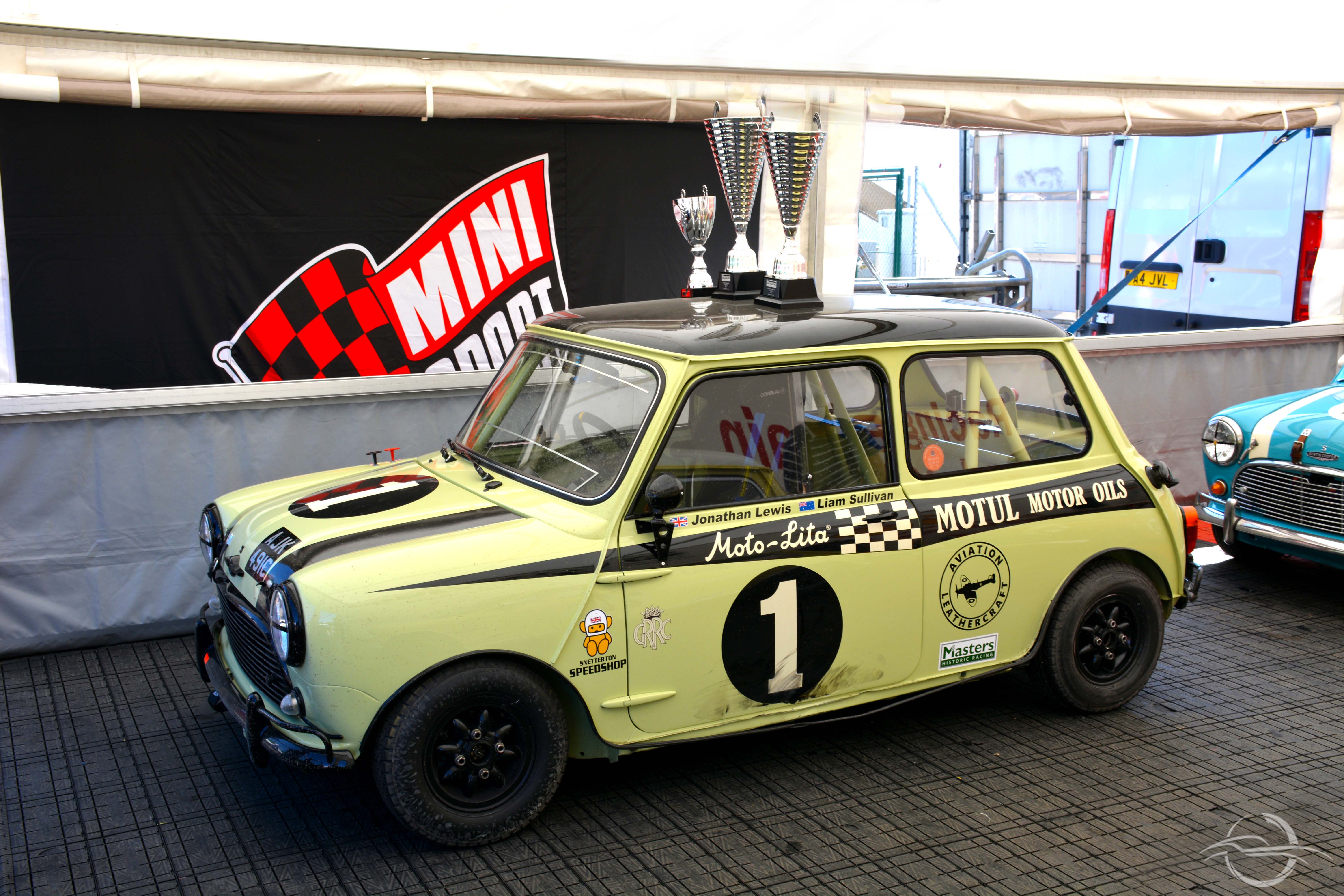 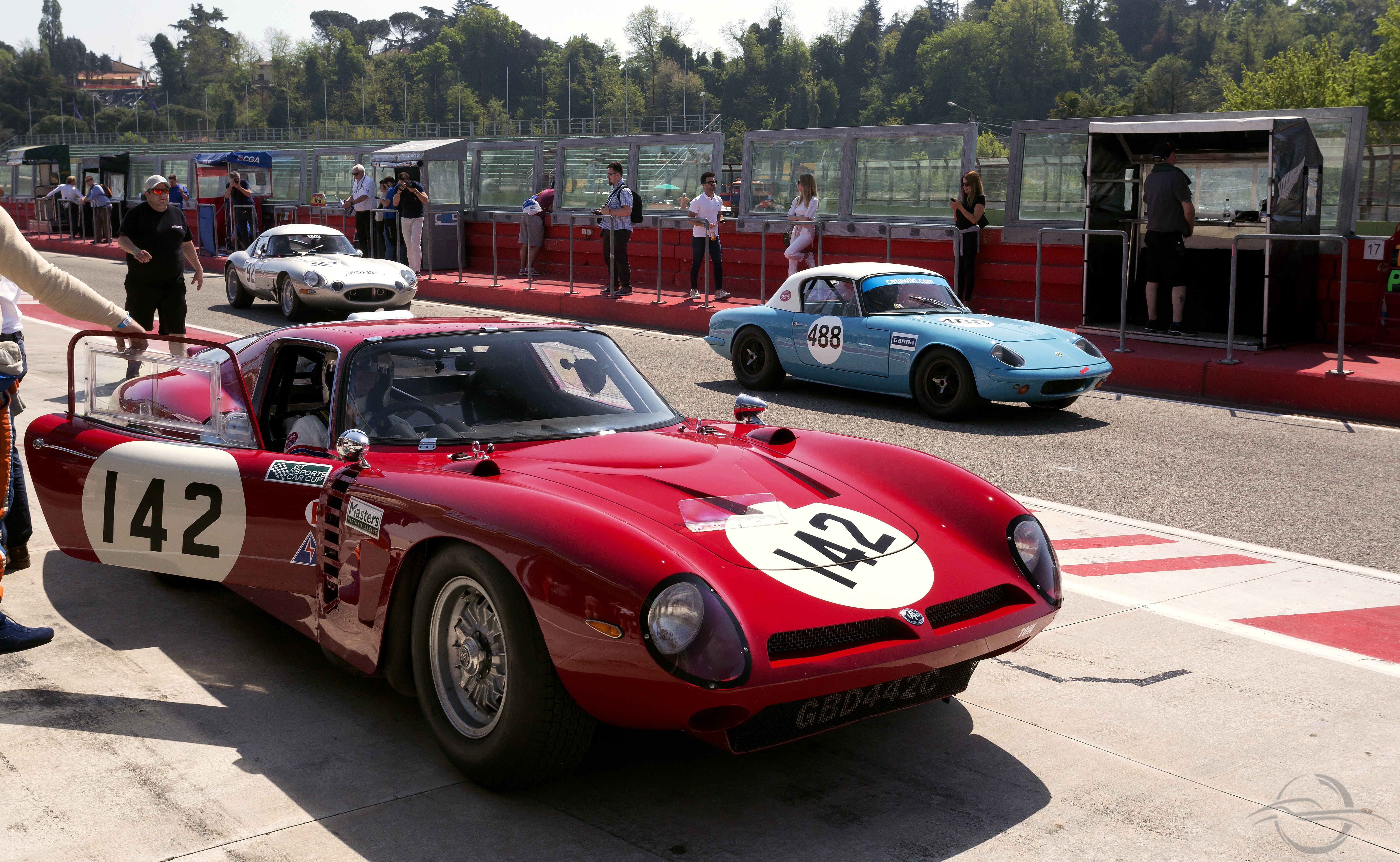 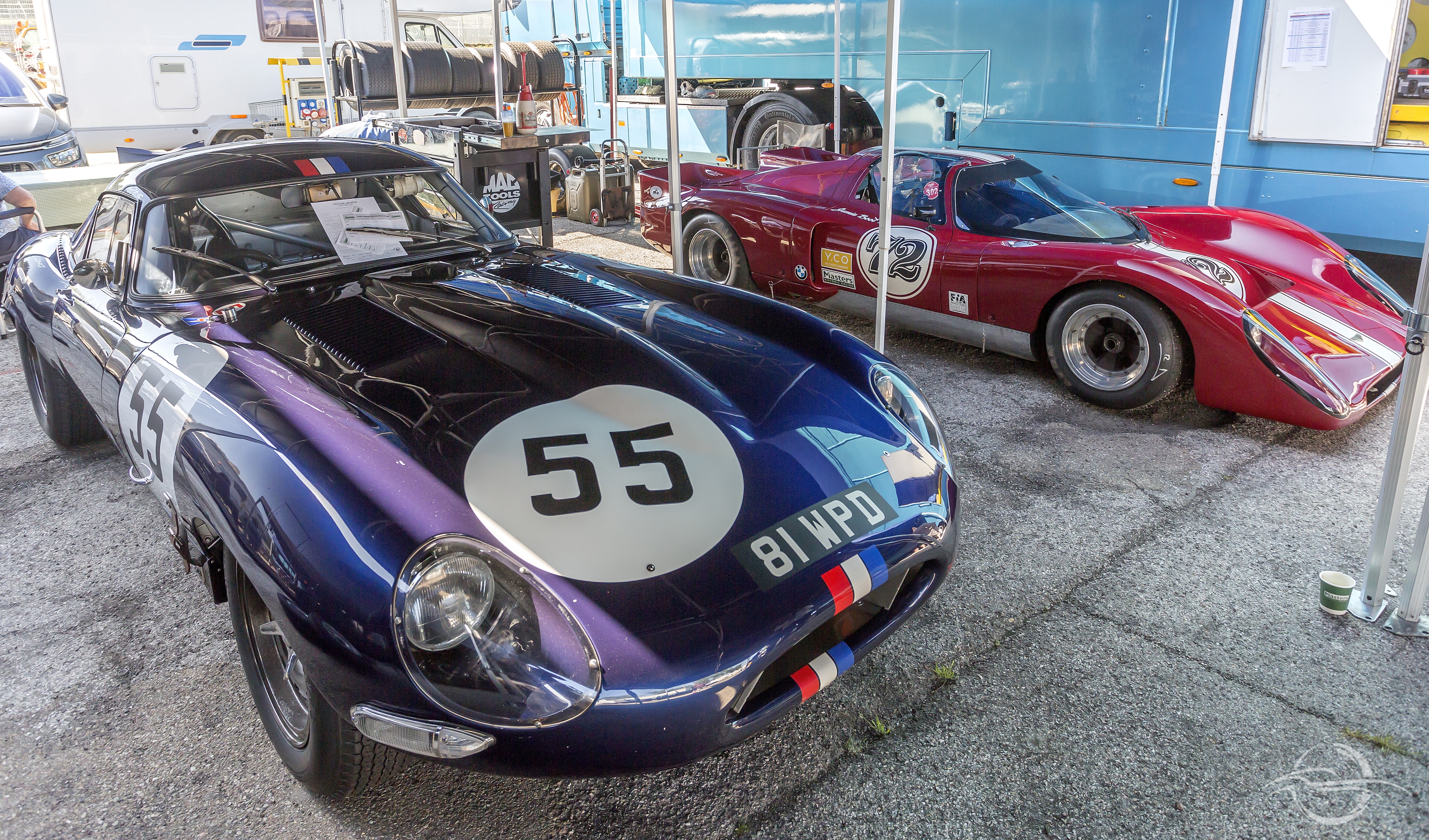 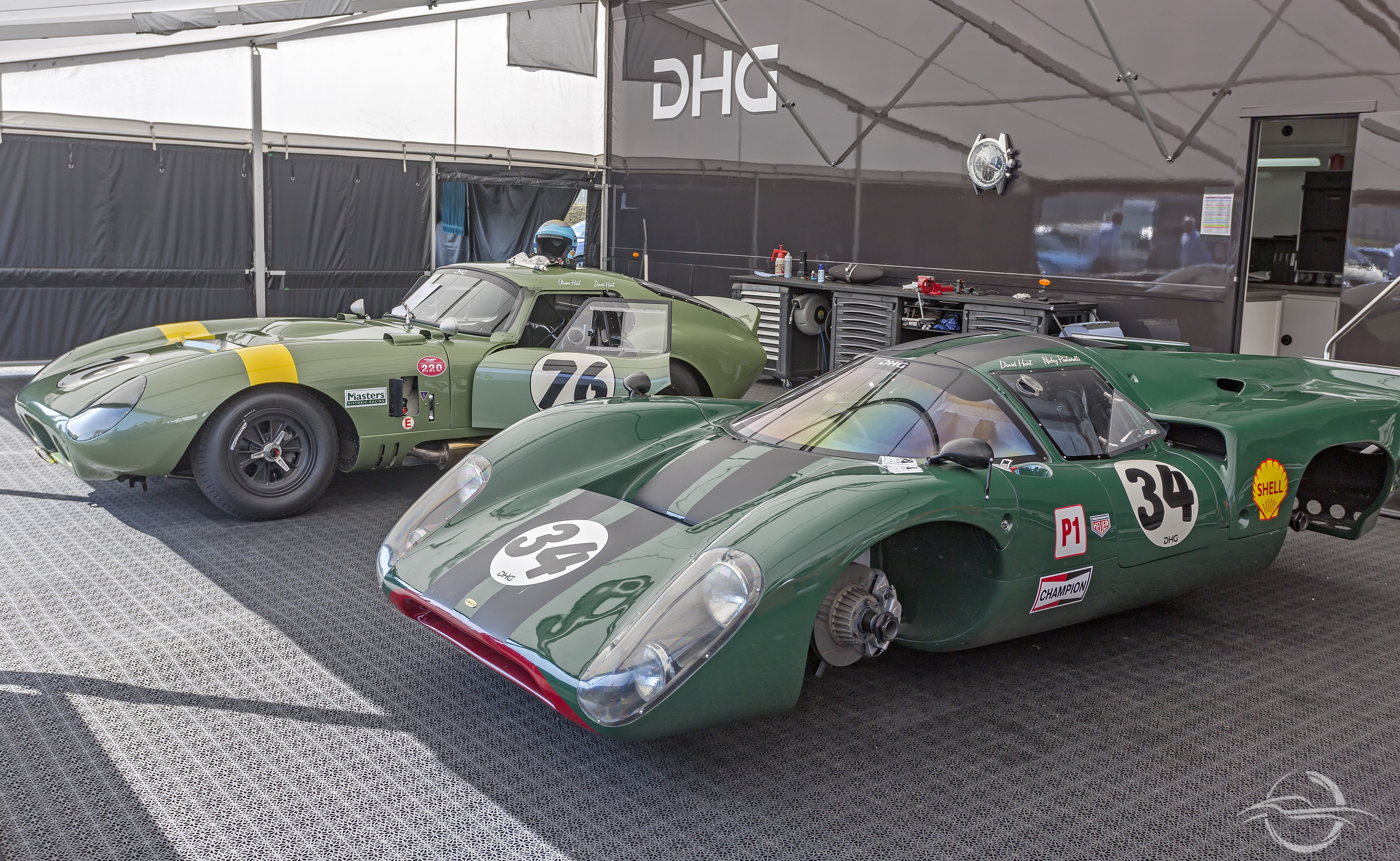 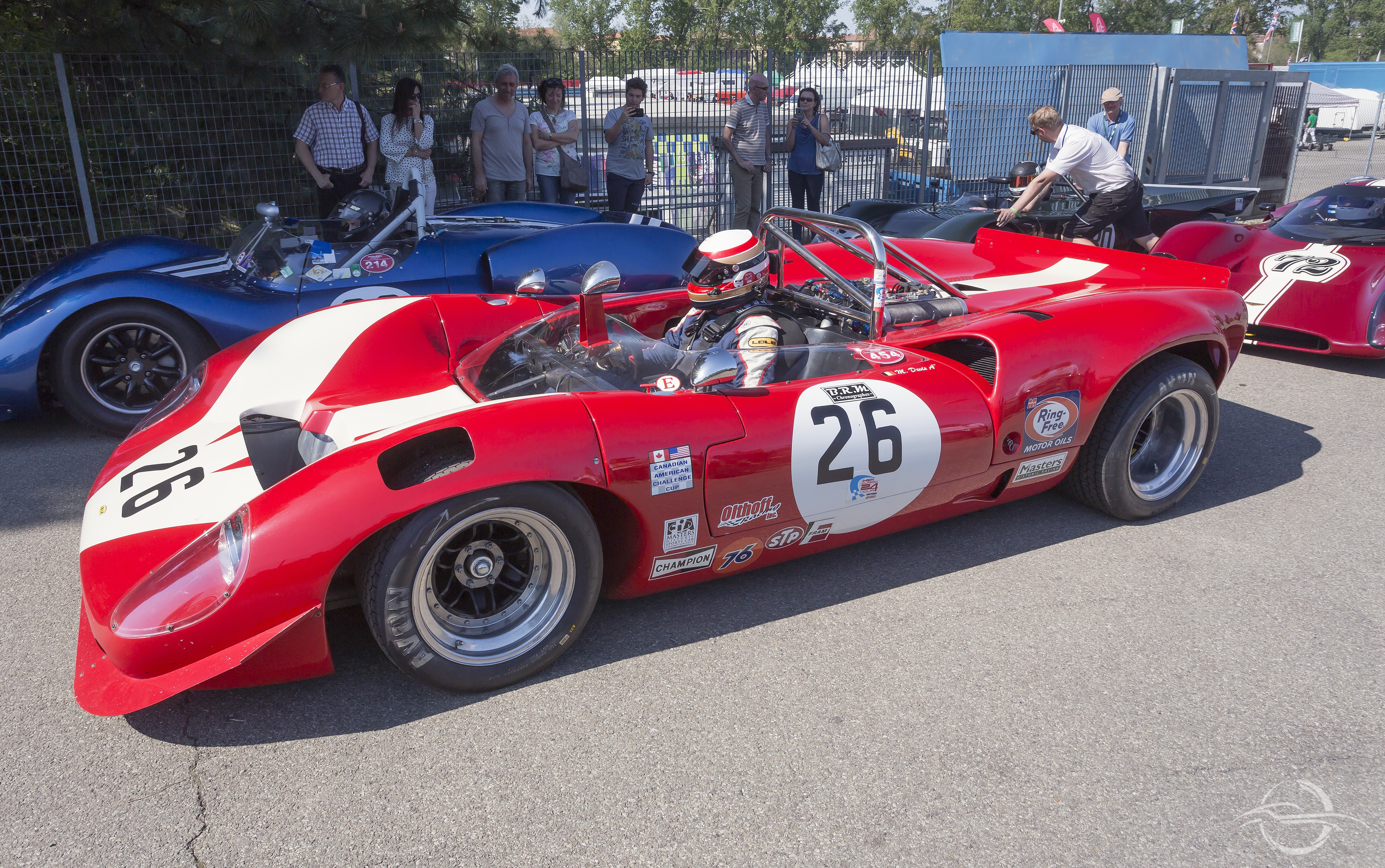 The results of the races are available here.
To the next photo shoot, stay on track! 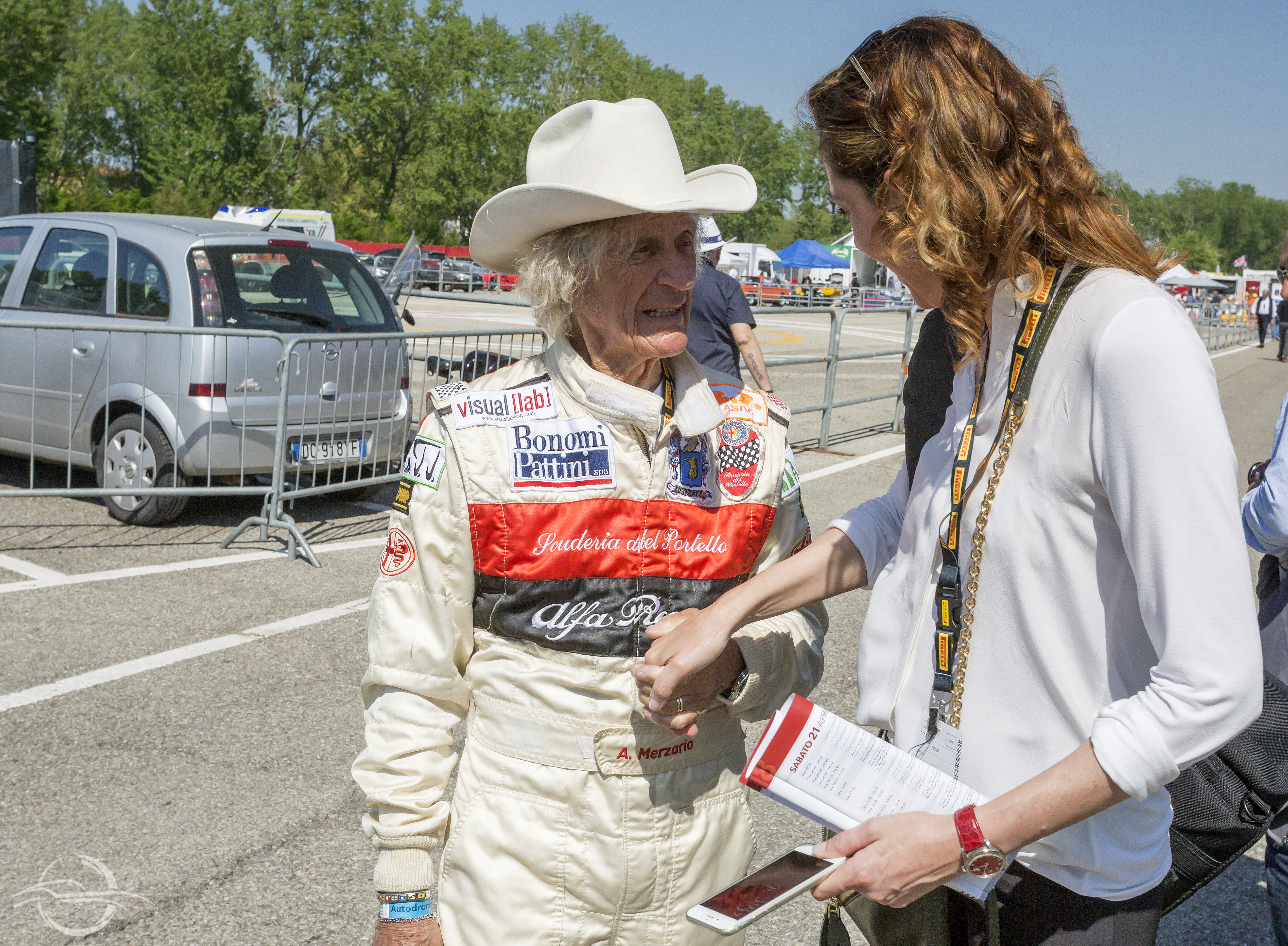