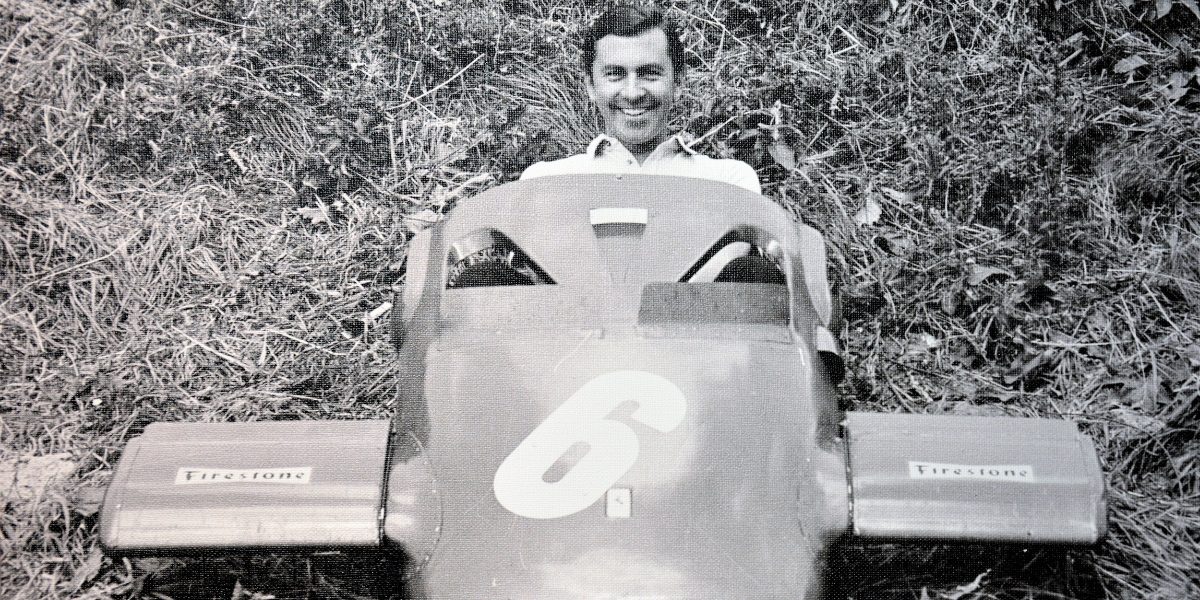 “Those who love cars, remain young”, Leonardo Fioravanti said, one of the most appreciated talents in Italian car design.

He was born in 1938 in Milan, after graduating in mechanical engineering at the engineering school, he was hired by the creative team at Pininfarina. In 1972 he became Pininfarina’s managing director and general director of the Centro Studi e Ricerche (Study and Research Centre). During his long working collaboration, he created projects which turned out to be essential for the evolution of design. Some of Ferrari’s iconic cars, such as the Dino 206, the Daytona 365BB, the 308 GTB and 288 GTO are all linked with his name, he also oversaw the design of the F40. He didn’t only work on cars by Ferrari, but his hand also created, for example, the BMC 1800 Aerodinamica concept car, the Alfa Romeo Sport Prototype and the Lancia Gamma Berlina.

“I was literally fascinated by means of transportation, I don’t know why, but land, sea, air… everything moving over there was a subject for my sketches… my drawings are full of details and impressive technical features, maybe because of my DNA, my roots as an engineer!”.