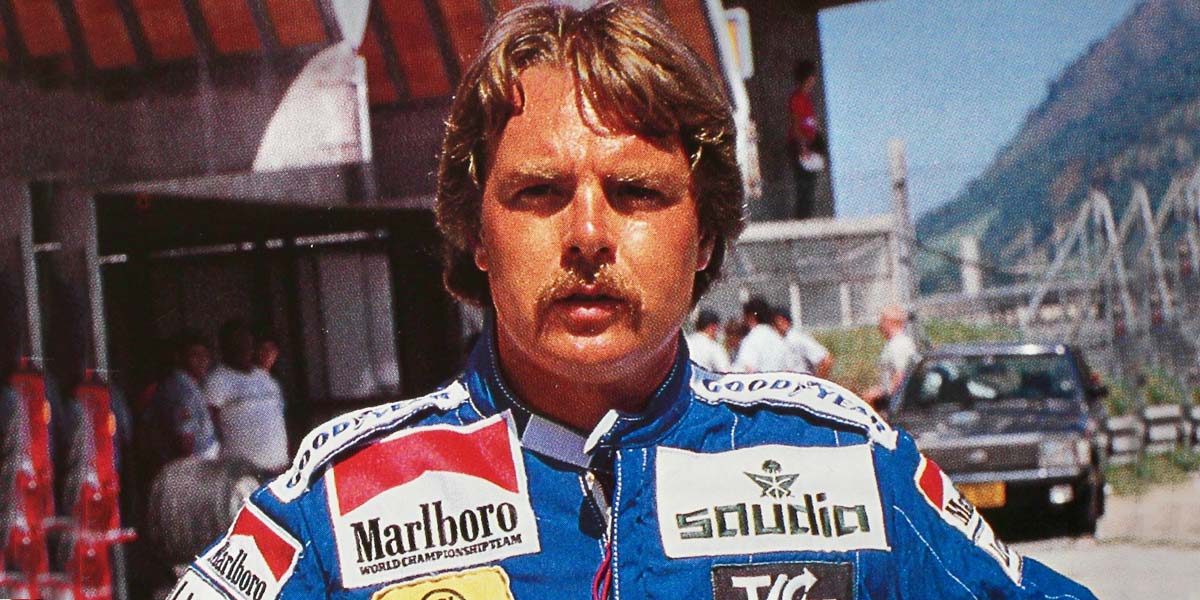 “I thought I was the fastest driver in the world. Then, one day, I went to McLaren and I met Alain Prost”.
Keke Rosberg should have been a vet, just like his father, but he hated early rises and he left university to start racing, will that be true?

Keijo started with go-karts, then he followed the path throughout minor races: Formula V, he won the national series at 25 years old. He raced in Formula 2, Atlantic and Pacific. In 1978 was his debut in F1, during the South African GP, driving a Theodore. Prior to being hired for the Fittipaldi team, in 1980, he raced for ATS and for Wolf.

He moved on to Williams in 1982, to replace Jones, he was the first Finnish driver to become world champion, winning only one race at the Swiss GP. It was the 29th of August and Keke surpassed Prost two laps before the end of the race. This was an unlikely event, some books say that at the beginning of the season, a bookmaker rated his odds at 400 to 1.

In 1983, he won the Monaco GP and, outside of the world championship, he also won the Race of Champions. He came third at the 1000km of Nürburgring, driving a Porsche 956. In 1984, he won in Dallas, while in 1985, he won in Detroit and in Australia, coming third overall at the end of the world championship. In 1986, he moved on to McLaren and subsequently retired from F1. Prior to hanging his helmet on the wall, he founded the Rosberg team.