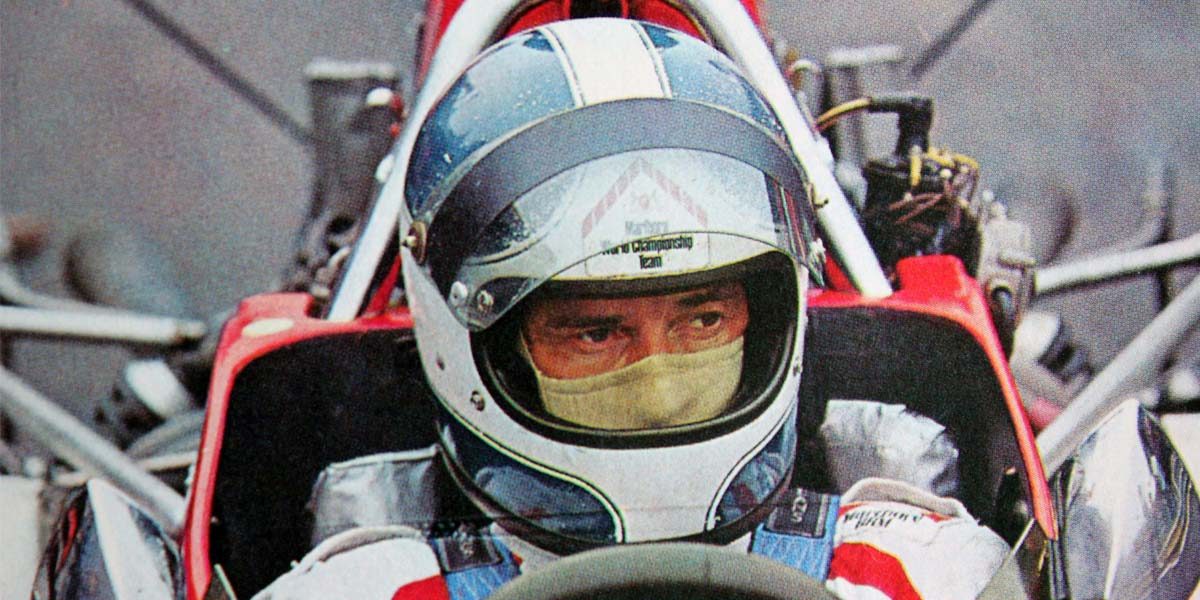 French, from Boulogne-sur-Seine, was able to bring popularity for motorsports back to his country. Beltoise started his career with motorbike races. After being the victim of a terrible accident, during the Reims “ 12-hour race” in 1964, his career risked coming to an end. Despite having a compromised elbow joint, in 1965 Beltoise became a member of the rising F3 team Mantra, with his first victory at the Reims track which was also the brand’s first ever victory. He also raced in F2 and in the “Sport” category until 1972, the year when Beltoise became a driver for BRM. Behind the wheel of this car, he won in 1972 in Monte Carlo, where he triumphed in the rain, in front of the Ferrari driven by Jacky Ickx.

In 1974 he retired from F1, but he continued racing in the Championnat de France de Production. Beltoise was considered responsible for the accident where Ignazio Giunti lost his life in 1971, in Argentina. It’d be interesting to know what happened in the soul of a driver, not only during a race but afterwards too. In 1987 Beltoise founded a safe driving centre, called “Conduire Juste”, is that, just maybe, connected with what happened to him?