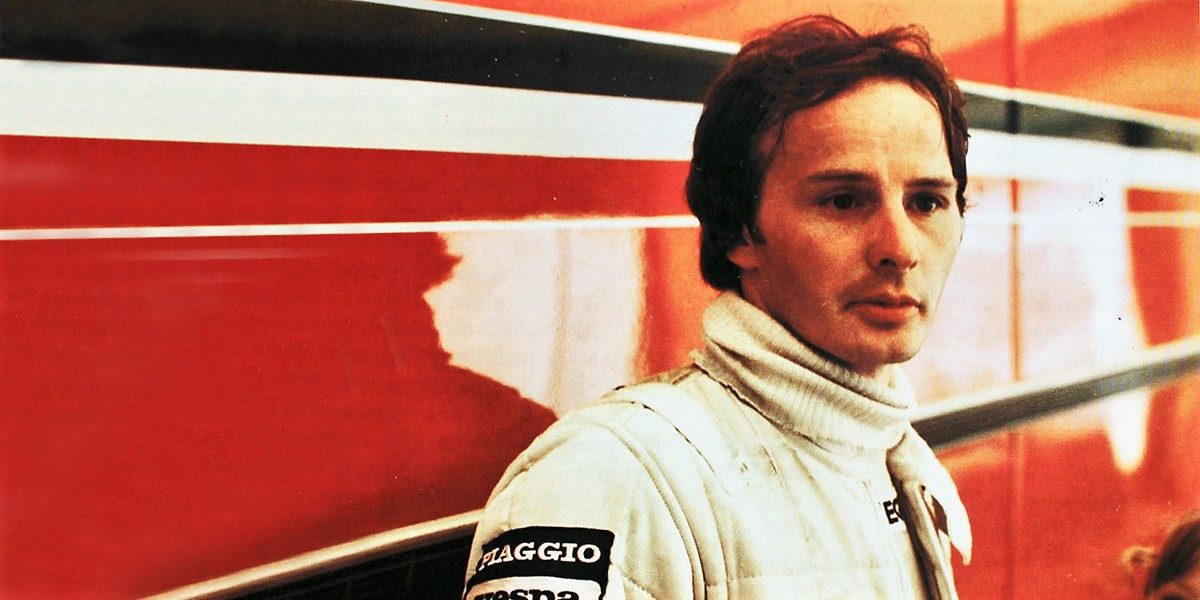 “I have loved you”

Villeneuve raced for the first time in F1 in 1977, driving a McLaren. You read that Enzo Ferrari hired him due to a bet between himself and Lauda, and he made his debut in October 1977 at Mosport, in Canada. In the Japanese GP, the young Canadian driver took off and ended up in the containment net at the edge of the racetrack, hitting several people: two died, they had crowded there despite the ban. 1978’s season started with a few debates because the “Aviator” seemed to be betrayed by excessive competitive heat. Gilles Villeneuve won his first podium at home, in Canada, on Nôtre Dame Island. The season of 1979 was positive, Ferrari confirmed him, despite the fact that he wasn’t yet a mature driver, but Gilles was able to prove his skill. 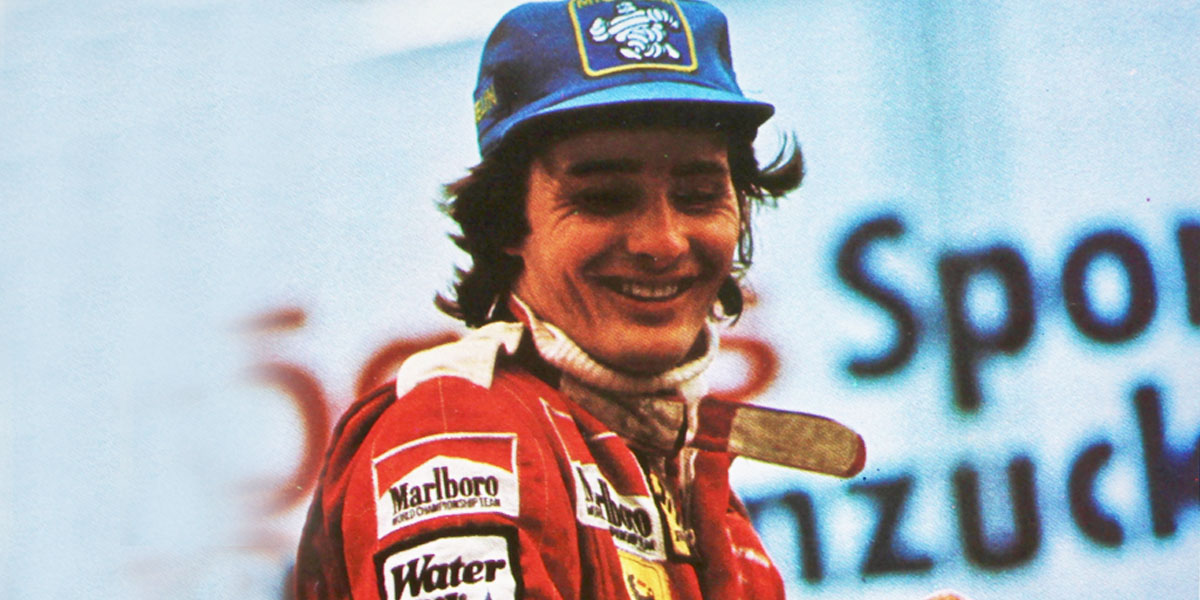 Can you remember the Villeneuve-Arnoux duel in Dijon? He bagged a major victory in Montecarlo in 1981. In Jarama he didn’t make any mistakes, gifting the 126CK’s father, Mauro Forghieri, a victory marked down in history. In Canada, the Ferrari number 27 got to the finishing line without fault, the public went mad for the fearless Gilles!

In 1982’s season, Villeneuve and Pirone duelled in Imola, a fight which left a deep scar… at Zolder’s racetrack on Saturday 8th May: during the last few minutes of the qualifying session, Gilles was eighth and he was chasing after Pironi, who was sixth. Villeneuve’s Ferrari hits Mass’ March… Gilles was catapulted out of his car against a pole at the side of the track. Even if the accident’s video has now been seen and reseen, when you do, your breath stops. He was a driver who gave all of himself and he’ll always be the world champion to his fans.