The Czech engine of the Auto Union Type D 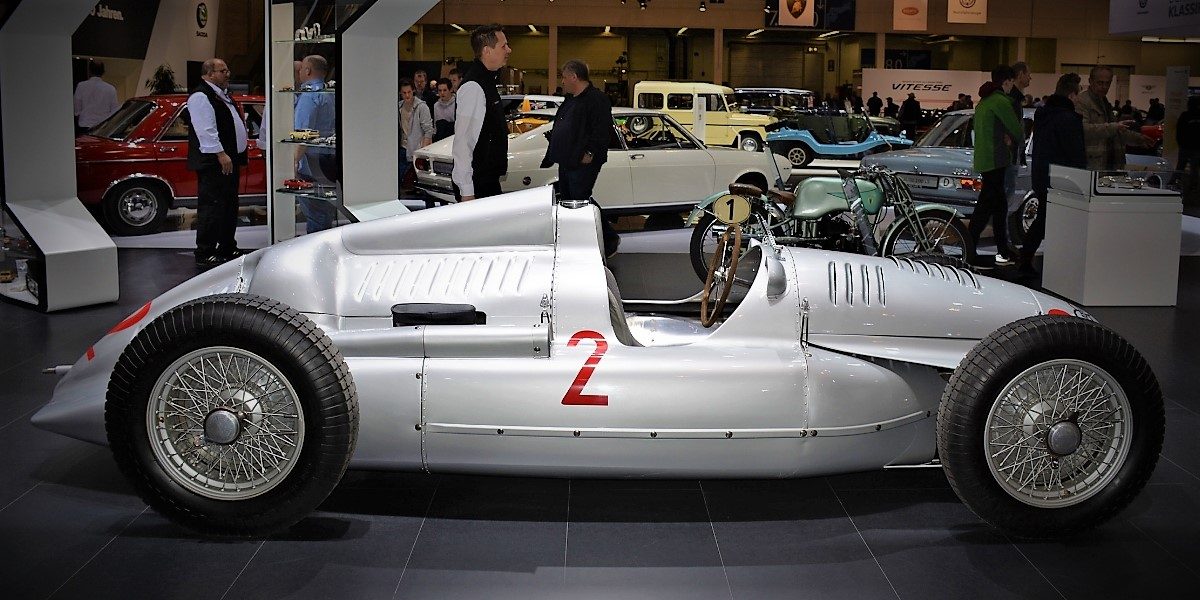 Many years ago Hubertus Graf von Dönhoff, the driving force behind the Nürburgring Summer Historic Festival, came to be the possessor of the pride of the Third Reich a 1938 Auto Union Type D.

Hubertus’s family had had vast holdings in Eastern Germany and this is where the car was discovered. My client Kerry Payne entered the picture and became fascinated with the idea of owning an Auto Union and made a deal to buy the car.

The only problem with it was that the engine in the car was for display only and had no internal pieces. There were no drawings available and the cost no object approach by the Nazis to dominate motor racing made the rebuild of the engine a dream only. The only solution was to find original spares, but where.

I was approached by Kerry to help him solve these problems and by chance, I mentioned this to a friend Jim Wellington, a Porsche expert that I knew. He mentioned that he had a good friend in Prague that loved cars and might be helpful.

Through this man, we found out that the missing parts for this engine were in the Science Museum in Prague hidden away in drawers in their storeroom. A plan was hatched to try to steal them one evening. After a careful review, it was decided to abandon this because it was far too risky. Now, what to do?

This man then revealed that he had another friend that had a complete Type D engine that he had found after the war. It was in his garage at his house. He wanted to sell it, but the Communists knew it was there. It had value and because of this they would stop by unannounced and ask to see it. There was no way he could sell it without being caught.

Then I had a great idea. There was an agricultural fair in Prague every summer so we decided to send some farm equipment to the fair and put the empty Auto Union Type D engine in the same box. The owner of the complete engine organized (bribed) someone to switch his engine for the empty one during the fair. All was agreed and during the opening night of the fair, the engines were successfully switched. Now the empty one sat in pride of place in the man’s garage. The complete engine went to the UK to be mated to the car. 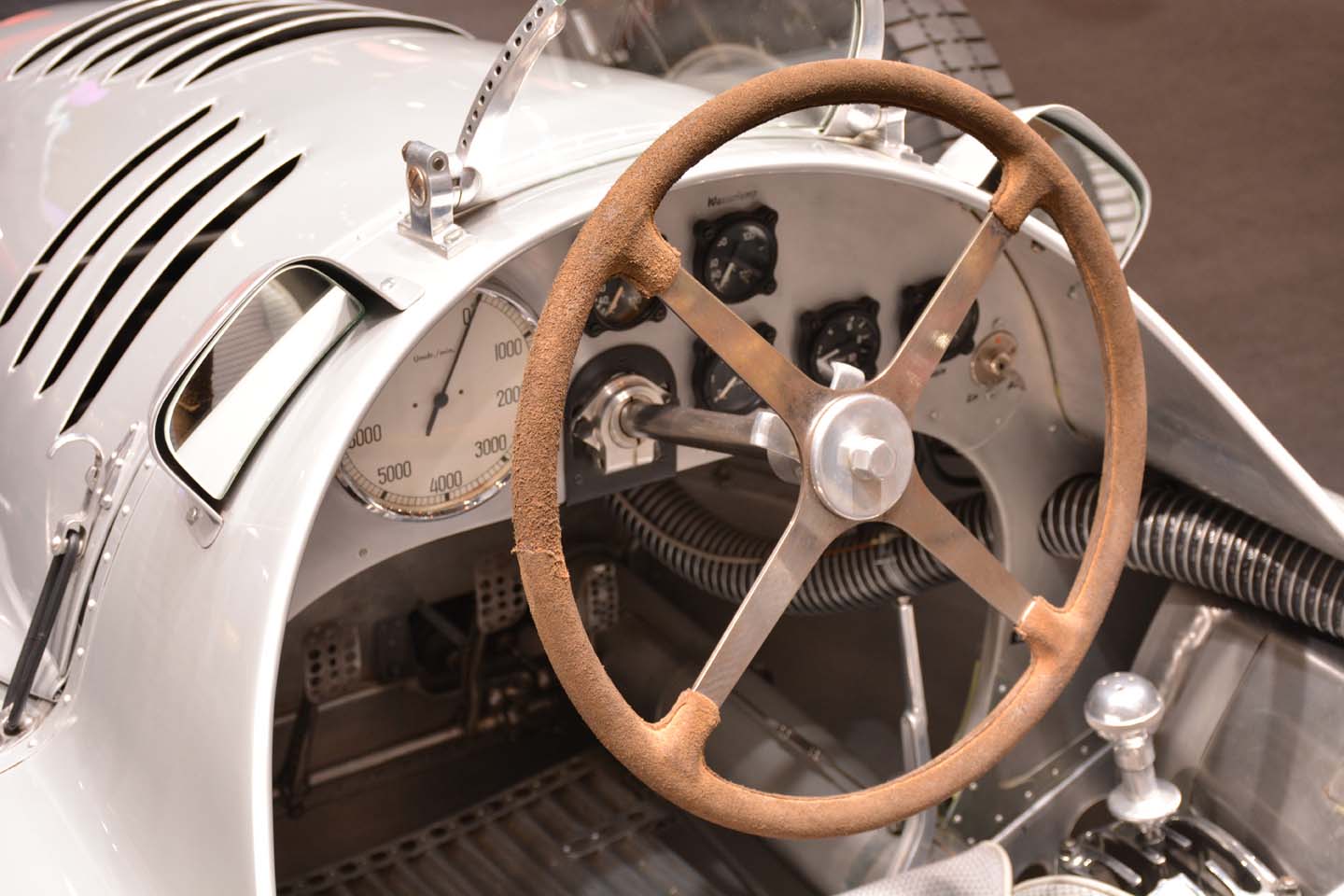 Kerry was delighted. The engine from Prague was virtually new with test time only. The work on the car was entrusted to Antique Automobiles in the UK. They made a very good job of getting the car up and running making it the only Auto Union Type D running at the time.

Now Audi has several replicas built by Crosthwaite and Gardiner in the UK and often take them to events to remind the world of their heritage. They are always appreciated where ever they go by the spectators. I think this story shows to what lengths one will go to restore a wonderful classic racing car. I was proud to be part of this story.