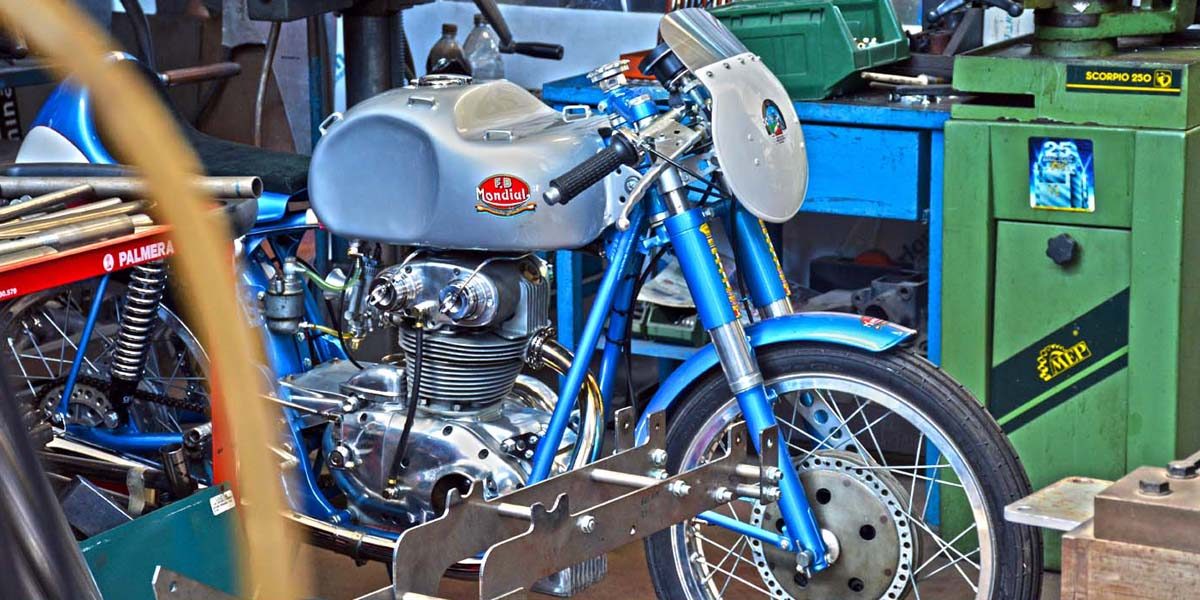 Motorbikes, yes. Tavoni had a passion for the two wheels for a lifetime. When he talks about it, his eyes shine. “Motorbikes give more satisfaction than cars, you know? Think about when I took a ride with my fiancé and she held me tight from behind. Sometimes we came down from the mountains with motorbikes which had no brakes nor tyres: I mean, they had tyres, but they looked like bicycle tyres. We risked a lot… but to hear engines like these…” 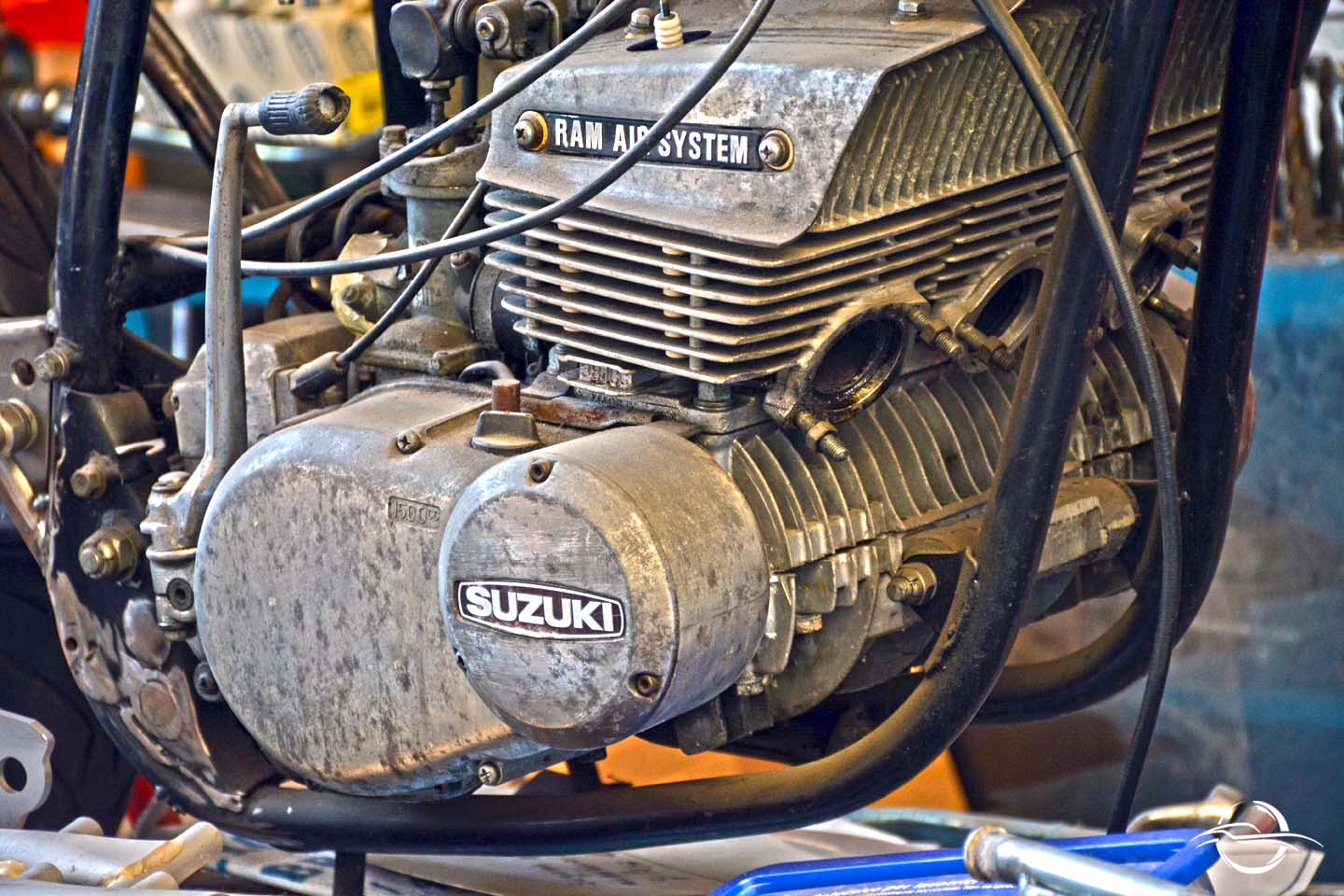 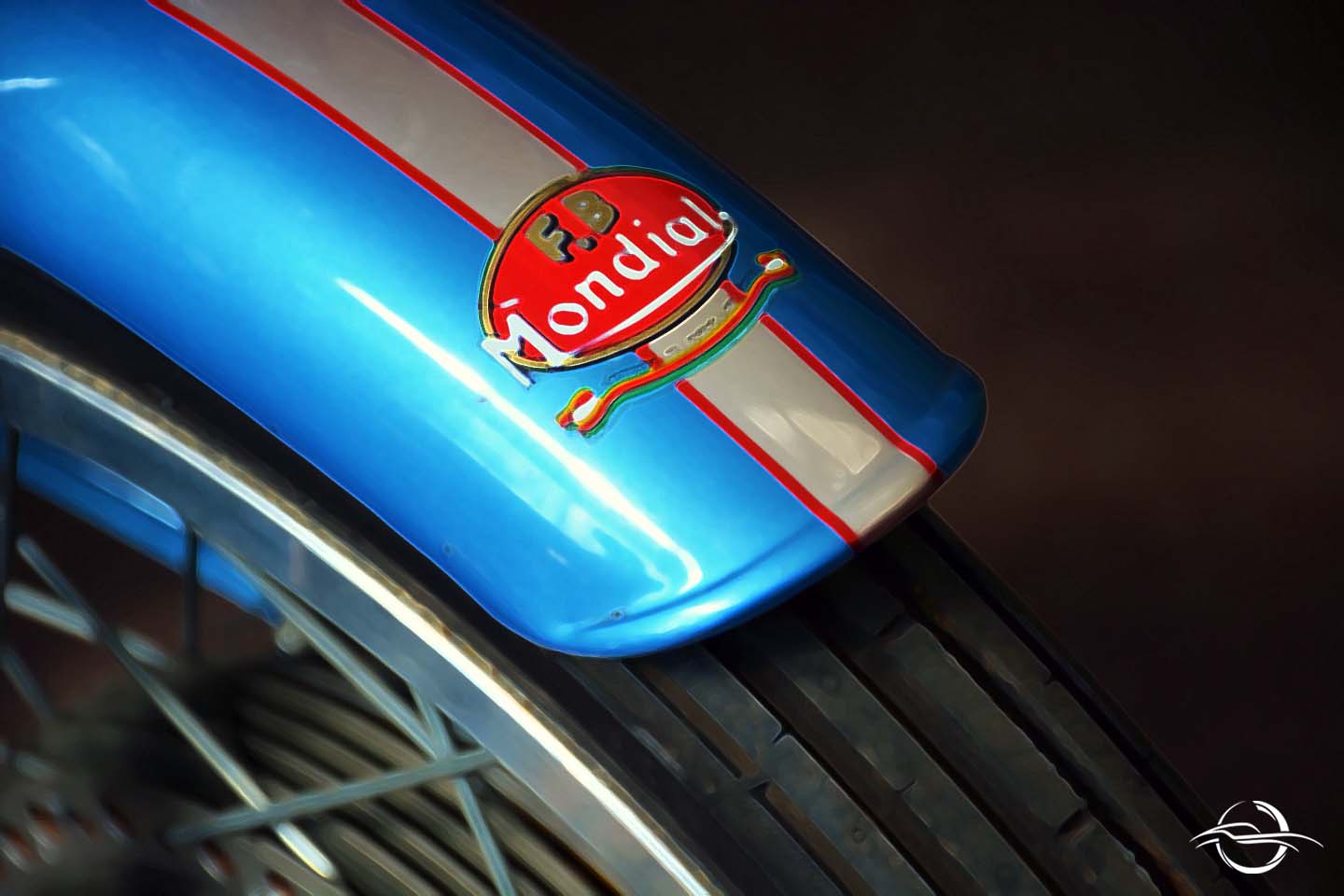 He says that by firing up a real gem: a light blue motorbike which he built entirely on his own. It has a powerful and pervasive noise. It fills up the workshop just like a waterfall. Tavoni cares a lot about his motorbike. He’s always had very few things for himself.
– When I make things, I’ve always had the habit of giving them away. The same applies to motorbikes.
– Why?
– I understood that it is a stimulation for me. I don’t have anything left? So I need to start thinking again what I should make. I made many Mondial motorbikes and there wasn’t one which was the same: of course, I always keep within the brand, the range, but every time I put something of mine into it. The result is liked by others too, just like I like it because I see that they fight with each other to have one. 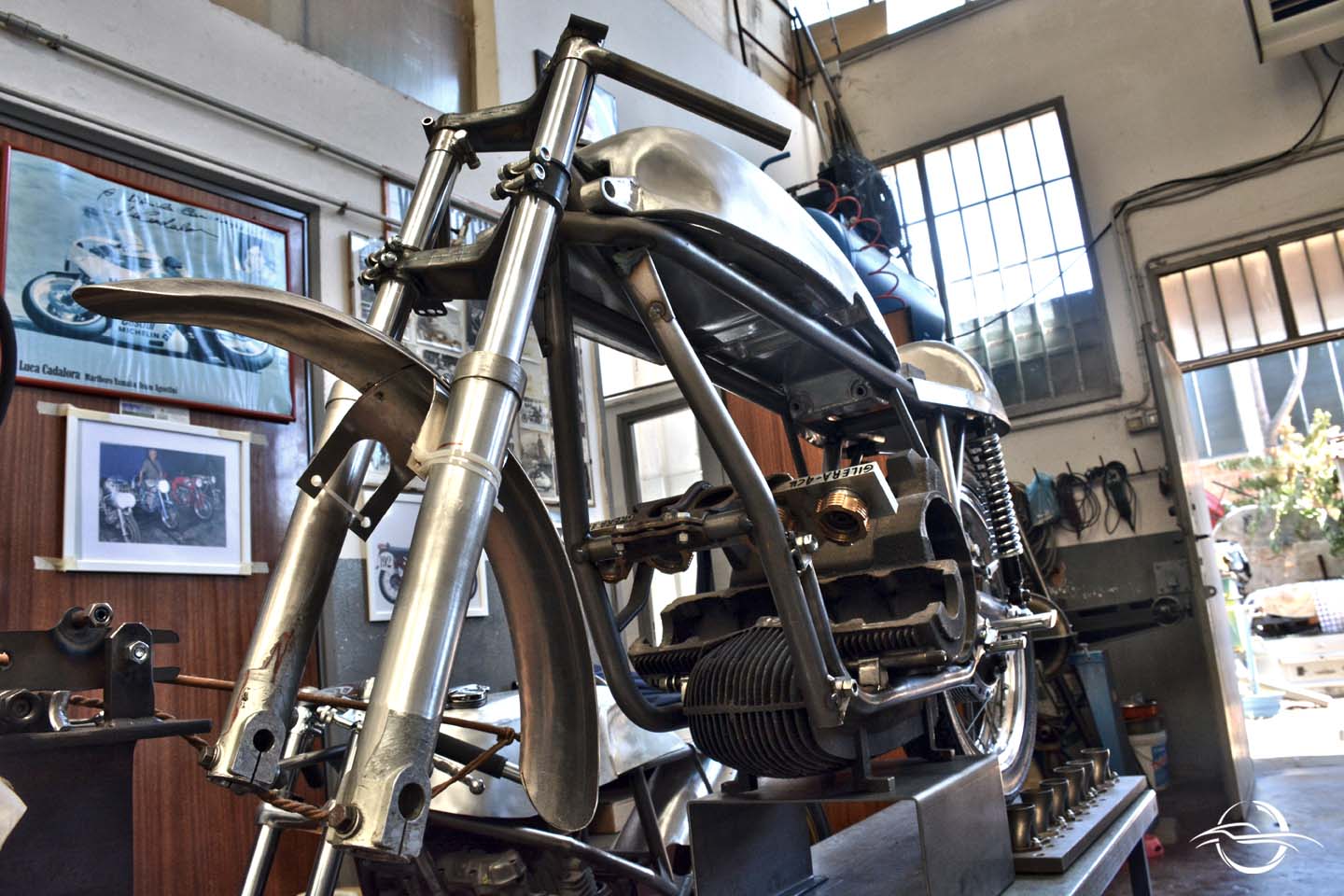 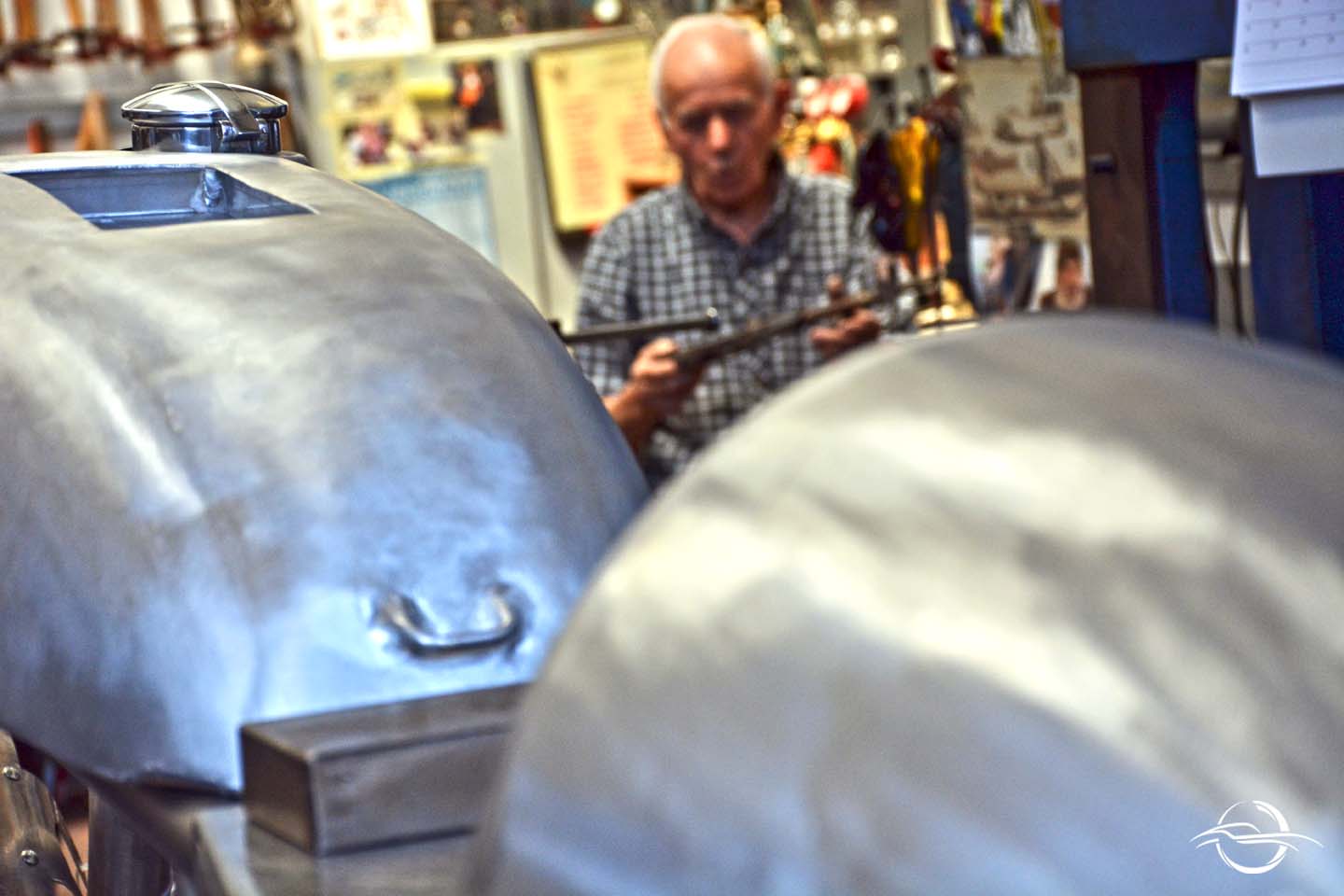 I stop him straight away. There’s something which I wanted to ask him since the start. As I got into the Tavoni workshop, I was immediately struck by a newspaper article hanging on the wall. The meaning of the text all revolves around a question: Danilo Tavoni, artisan or artist? I ask him the question just like that, point blank.
– Are you an artist?
Tavoni mocks himself straight away. Exactly as I expected.
– No, never. I think that a person is what they learned. Artists are those who make sculptures. Maybe because I never felt “super” or presumptuous. I always did what I learned. There were people who told me “you are good, but I’m better than you!”

– Okay, that’s fine. But an artist actually creates beauty and you produce beauty.
– Beauty! I always worked with my head down. I didn’t have time to think about beauty. The thing that mattered to me, which has always mattered, is the fact of being respected. When Stanguellini and Ferrari came to look at the soldering and they said “him, the little one, his hands are great…!” that’s when I liked my job.
– And you always put a little bit of your own. I mean, your inventiveness, haven’t you?
– Well, you know, I actually had some good teachers at Stanguellini… you learn by looking at them. Then, of course, you need to be predisposed and have some qualities too. Once in a while some young guys arrived who had some ideas, but I have never been like that. I listened. I looked and copied: just like Japanese people do. 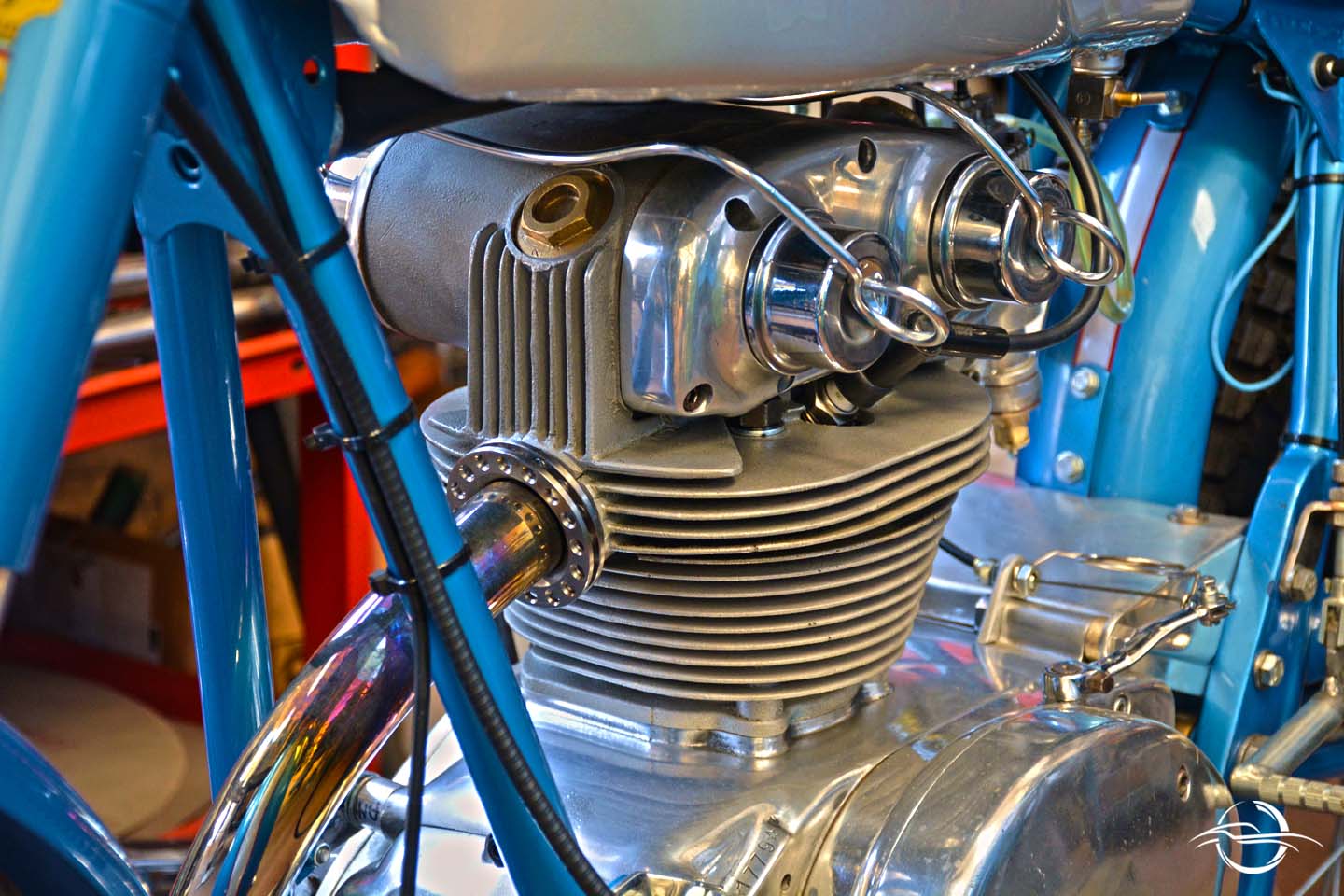 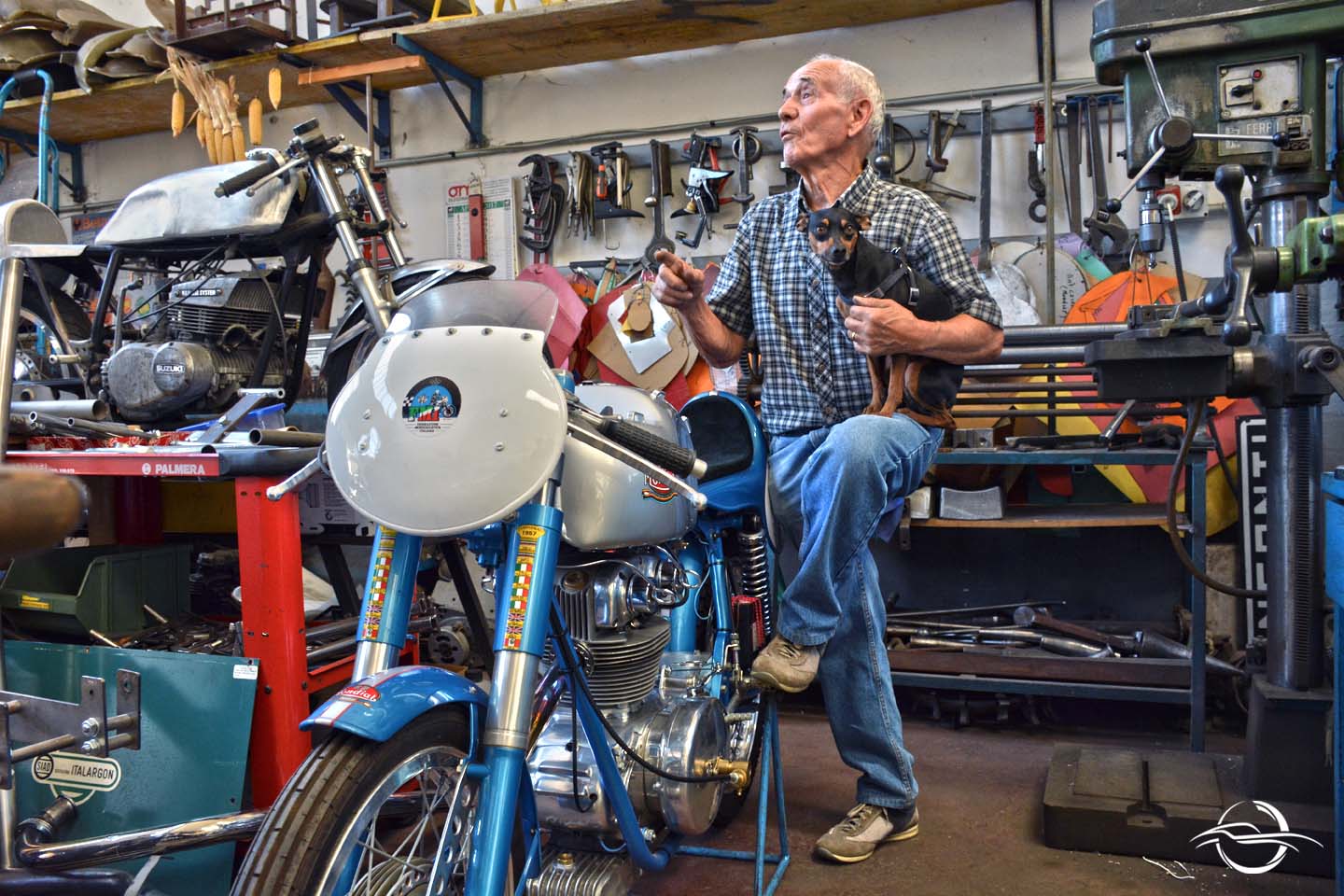 Now it’s time for lunch and Tavoni is impatient. He orders tagliatelle (his passion) and he scrutinises the Lambrusco. Then, he tells me a few episodes from the past and he tells me about the war times. The Germans? Of course, he met them, i tugnitt… they also had to host two, right under their roof. They were also good guys: they shot a train full of egg marasala and they brought two demijohns home. While his father’s brother hosted a Jew porter and his two daughters in his farm’s stables. When Danilo was a child, he used to play in the Jewish cemetery and he even made a shed amongst the graves. Hard times, golden times: nobody ate pasta because flour was a luxury, but on the other hand, we ate polenta with pork rind. And the rind still had “hair as long as this on”…
He talks excitedly, without stopping for a moment, while he forks his tagliatelle.
And in the meantime, I watch his hands. They’re the knobby hands of a tamer.