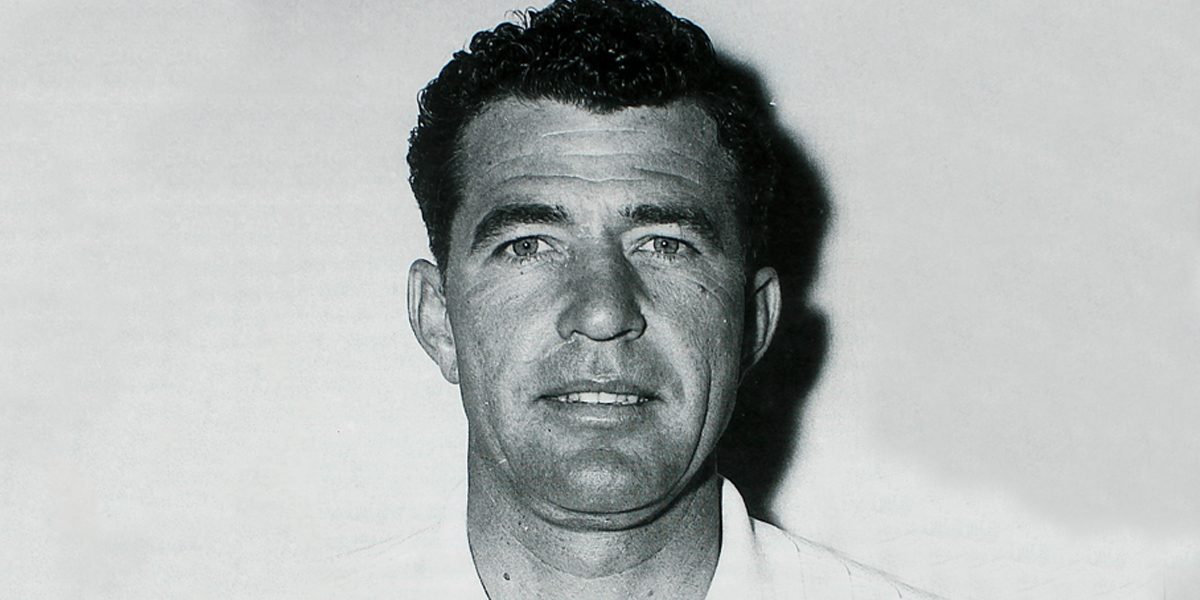 Carroll Shelby took part in his first race in 1952, behind the wheel of a friend’s MG TC. He didn’t only win in his category, but he also had the better of the Jaguar XK120s. In 1954, he won the SCCA Kimberly Cup with a Cadillac-Allard. After working on the farm, he used to go racing without changing out of his striped overalls… this style found a lot of approval and identified him in the races. 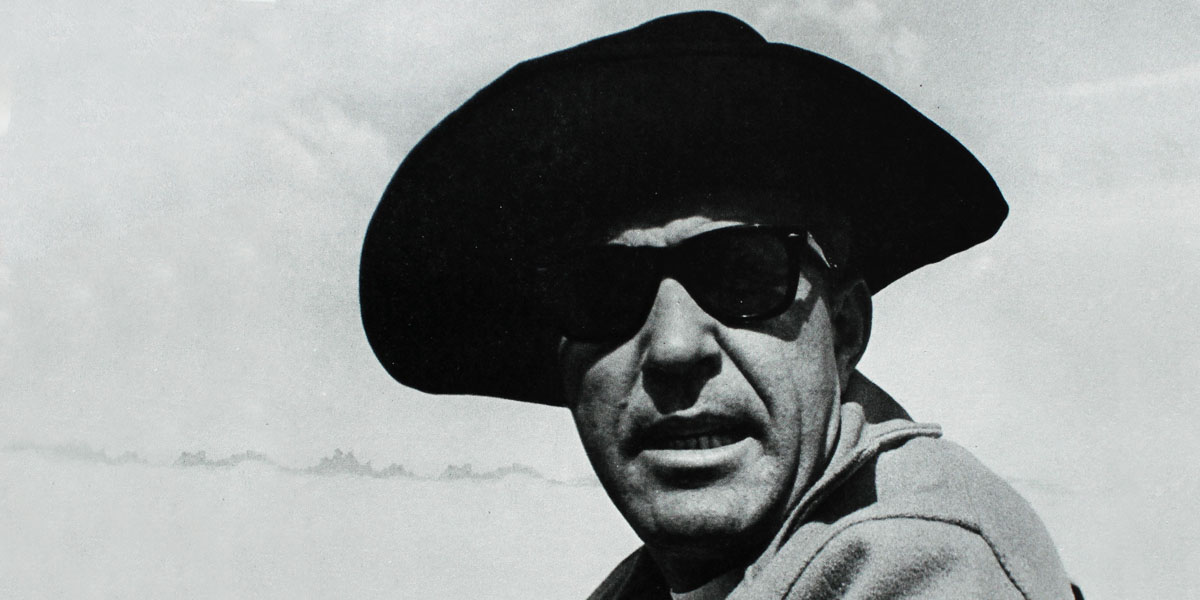 John Edgar chose him as the driver for his team and he bagged a lot of races in his home country. In 1957, he had a very severe accident in Riverside. He broke three vertebrae and he had to undergo a plastic surgery procedure.  In 1958 and 1959 he had an experience in F1, driving Aston Martin and Maserati, but with no success. In 1959, he won the 24 Hours of Le Mans driving an Aston Martin, which drove him to create the Cobra car, a sporty Gran Tourer car. Carroll Shelby: driver, charmer, entrepreneur, winner.