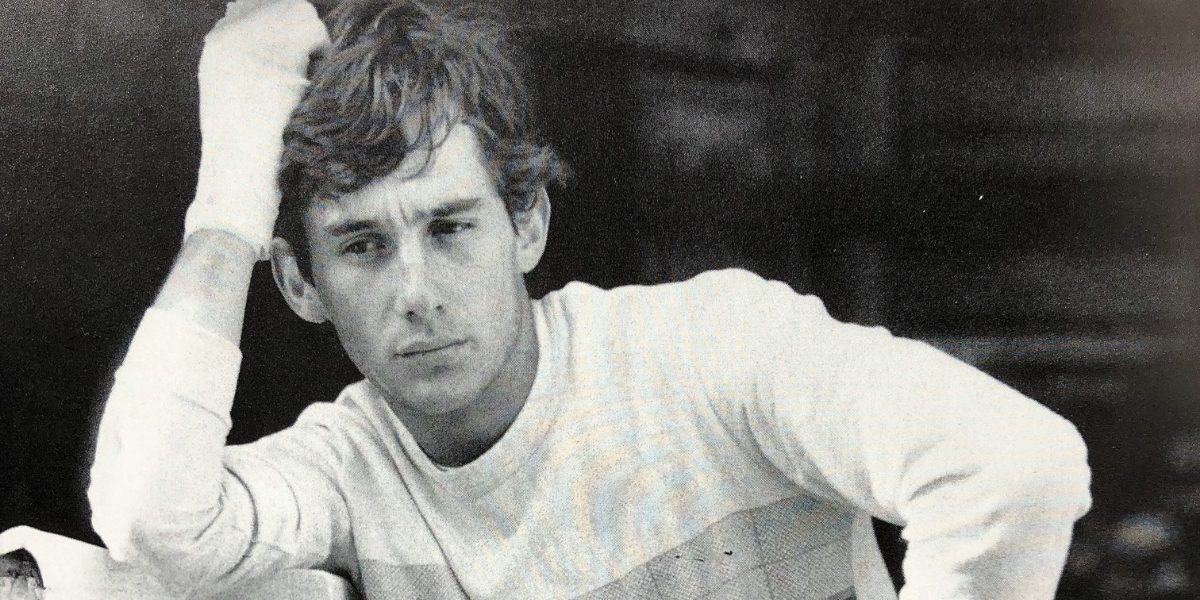 In 1984, a young driver, destined to take up a key role in F1’s history, made his debut on the racetrack: Ayrton Senna.
The 6th May, at Imola, marked his only “NQ” in his career. In Monaco, he astonished for his perfect driving style, under the pouring rain. Senna signed with Lotus and he stayed with them until 1987, he came fourth in ’85 and ’86 and third in ’87. Senna’s era started in 1988 when he finished the season with 13 pole positions and eight victories. His catch-up at Suzuka was sensational, his car stopped at the start… then it started to rain heavy and Senna took back the reins of the race, winning his first world championship.

In 1990, after apologising to Balestre, the engines were turned on. The battle Prost-Senna was very lively and, after a false make-piece at Monza, there was yet another clash at Suzuka. With six victories, the Brazilian driver came first in the championship.

1991 was once more dominated by Senna, he won his first world championship at Suzuka. Senna’s McLaren wasn’t competitive enough for Williams’ supremacy in 1992 and 1993. In 1994 he moved on to Williams and the third race was at Imola. That was a tragic weekend: Barrichello had an accident on Friday, then the young Ratzenberger suddenly was out of the racetrack too. Senna was shocked, he confided in his girlfriend that he would have carried with him an Austrian flag for Roland, but he was swamped by destiny too. At the Tamburello bend, the Williams crashed against the wall and bounced back on the racetrack. “Nada pode me separar do amor de Deus”.