The Run with a Jaguar D-Type 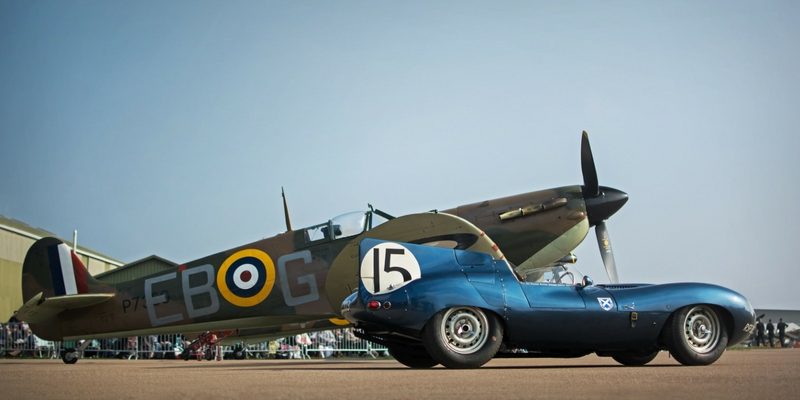 Picture does not represent the vehicle described in the article
Pic by Dave Rook – www.motorsportinpictures.com

XKD 541, left the Brown’s Lane factory on November 11, 1955, and was shipped to the USA to its new owner Charles E Brown of Monroe Louisiana. The car was painted Pacific blue with a grey interior and had a standard 3.4-liter engine running on 3 Weber 45 DCO 3 carburetors. Power output was a healthy 250HP.

Records show that the car competed in SCCA races at Mansfield La. and secured four overall wins in 1956. The car was then retired to Mr. Brown’s garage.
In the late 60s, Mr. Brown decided to donate his car to the Texas Speed Museum. This is where she was discovered by my father’s best friend Roberts Harrison who arranged to purchase her.

The car was shipped to me in Berkeley California to sympathetically restore and prepare for racing. When it arrived it was virtually new with 1500 miles showing on the speedometer.
During this period, the 1970s, there was a group of real car crazies in Los Angeles who once a year sponsored a drive to Sun Valley Idaho then to Las Vegas and then back to Los Angeles. It was fondly referred to as “the RUN”. All types of interesting cars showed up like Ferrari 250 GTO, Ferrari 250 Testa Rossa, McLaren MK 6 GT just to name a few. 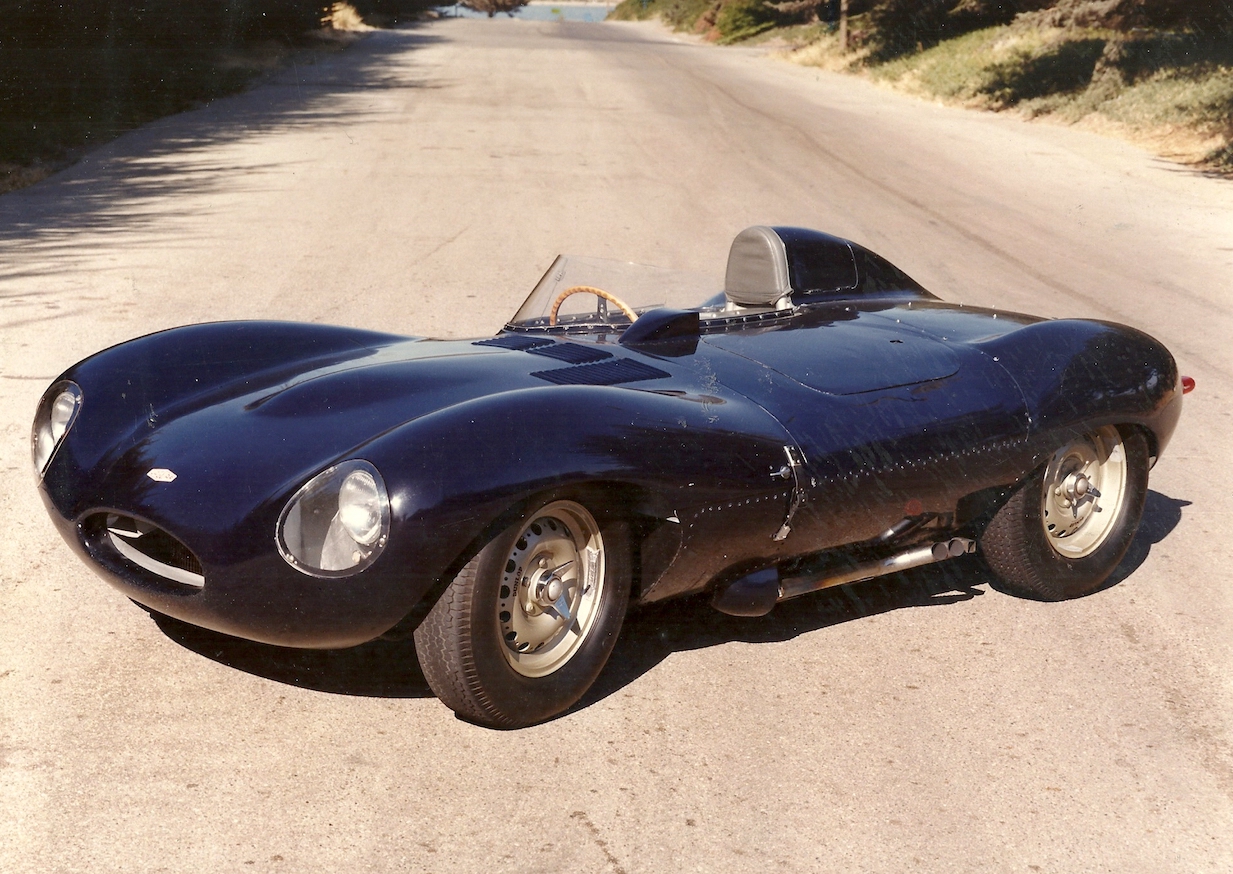 Each year a substantial donation was made to the Nevada Highway Patrol widows fund which insured no tickets for speeding. Most parts of Nevada had no speed limit at this time. Perfect for our cars!!! The Run was a three day only event so you had to really step on the gas.

My first stop after leaving San Francisco was at the Mustang Ranch outside Reno Nevada. This was a famous House of ill repute – Prostitution is legal in Nevada. Parked outside were three Ferrari 250 GTOs. If only Enzo were there to see this, I am sure he would have howled with laughter! From there, we all pressed on to Sun Valley to meet for a later dinner. 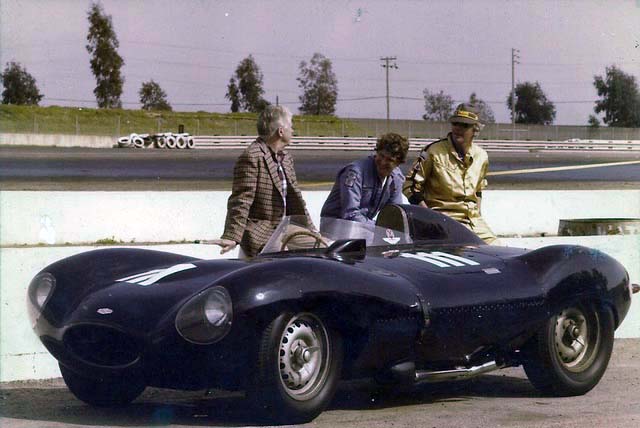 The Jaguar D-Type was a revelation to drive. I have never driven such a comfortable all-out competition car that was so user-friendly. I kept thinking to myself that I now understood completely why D-Types were so successful at Le Mans 24 Hour race.

The following day we drove from Sun Valley to Las Vegas for a little go at the Blackjack table and the Roulette, wheel and other delights!!!
I was able to average 125 MPH – 202Km/h – on this run to the outskirts of Las Vegas. The consumption was a very low: 20 miles per gallon due to the very efficient aerodynamics of the beautiful body. This was the real high point of the trip… No speed limit!!!

The remainder of the trip was more tranquil and after three days I drove XKD 541 into my garage in Berkeley California. No problems and more fun than I can remember and a new respect for Jaguars iconic machine the Jaguar D-Type.