The tale of three Lotuses – Part 4 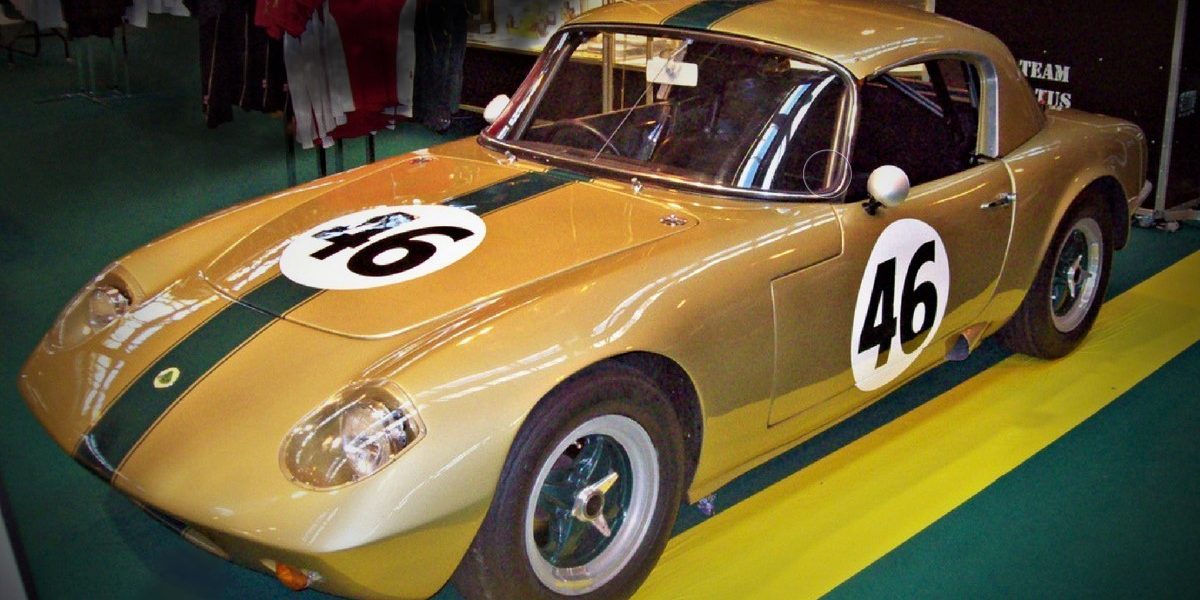 I have written about my involvement with some Lotus cars namely a series 2 Eleven and a Series 2 lotus 15. Both these were designed as pure racing cars but Lotus was also well known for their GT cars.

I decided to buy one of these and try a different type of racing. Colin Chapman designed a winning GT car when he penned the beautiful Lotus Elite, but the car I was interested in was the next in line the fabulous Lotus Elan which was powered by the Lotus Ford Twin Cam engine. These 1600cc units were massaged to outputs of 120HP which made the lightweight Elan go like a rocket.

Lotus also made a limited series of special Elans just for the competition called the 26R. I wanted one of these. I didn’t have to wait very long before I found one for sale in the North of the UK that was being offered on behalf of its owner by Tony Steele a well-known racer. He had raced the car for its owner for the last 2 seasons scoring 5 wins. This was exactly the car I was looking for. I gave Tony a call and made an appointment to go and have a look at it.

After a 5 hour drive, I arrived in Lancashire at Tony’s house. He took me to his garage to see the car. It was just what I was looking for. In fact, it was a really famous car called the Gold Bug that had been part of the Ian Walker racing team. The Lotus factory never entered an official team but passed this on to Ian Walker so in effect he was the Lotus works team.

The Lotus 26R was a really special car and although it looked like the road car all its parts were special from the very light fiberglass body to the adjustable suspensions and the magnesium knock-off wheels. The interior was really spartan with only the bare essentials. Everything including the seats was made from lightweight fiberglass I asked Tony if I could take a week to think it over and then give him a response. He agreed and I set off back to London.

A week later after careful thought, I decided to go ahead so I called him and closed the deal. My idea was to send the car back to California, do a few races and sell it. I liked the idea of being the first to offer such a car. Lotus 26Rs hadn’t been seen racing for some time so the chance to sell it for a good profit looked promising. 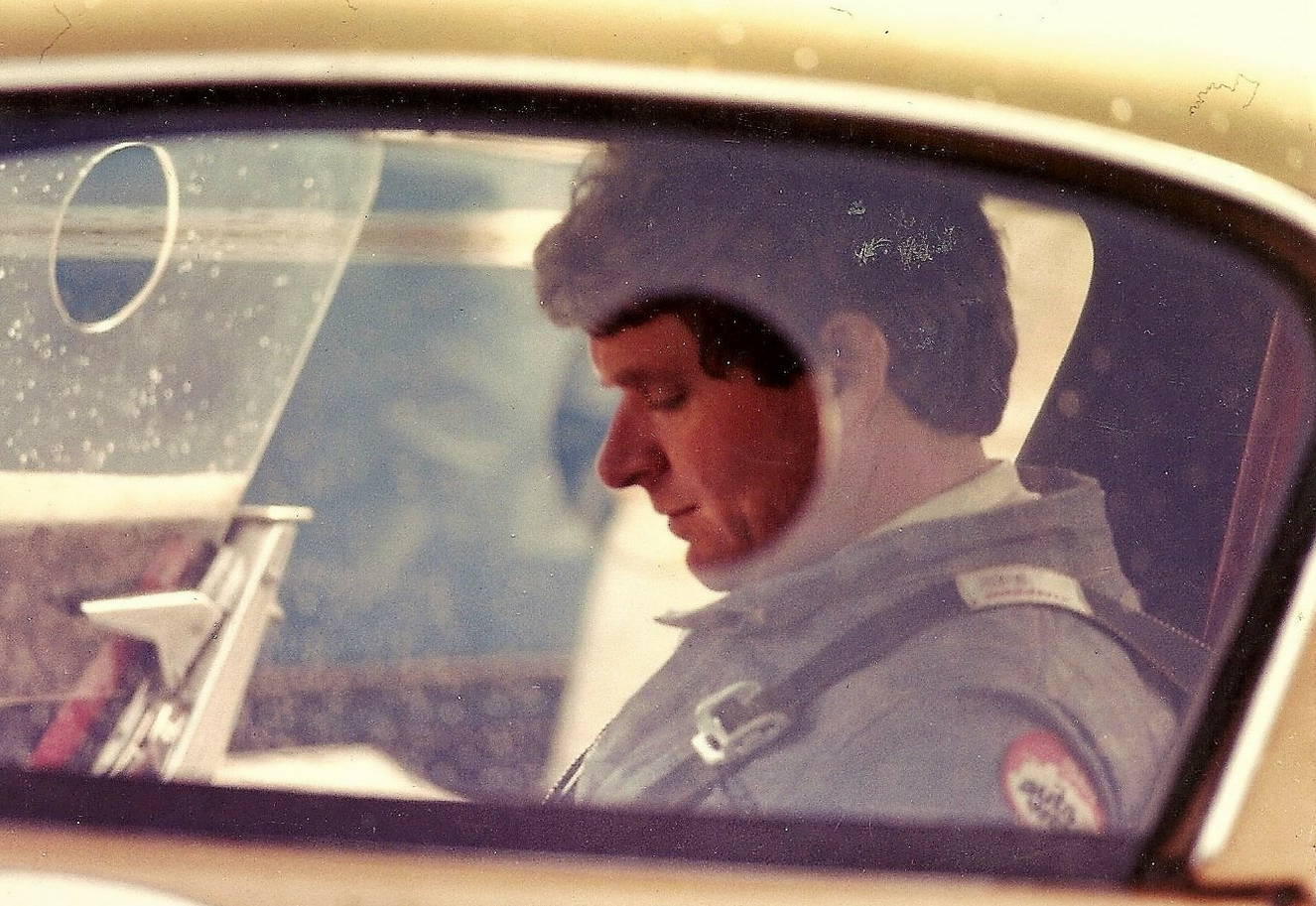 I had the car collected by the shippers and sent in a container to Oakland California. When it arrived I went to collect it at the port. I had bought the car without any sort of a test so I relied on the honesty of Tony Steele who assured me that it was a good car but not fresh with some racing miles on it.

I asked my guys to check the car carefully and to install fire system so I could race it at the first race of the season at Sears Point. There were a few items that needed replacement but in general, the car appeared to be in very good shape. It was just as Tony had described it to me on my visit.

You readers may not know much about the Lotus 26R but like so many of Chapman’s designs it was very fast but took a really good driver to get the best out of it. I loaded the car on the trailer and set off for Sears Point to discover what a 26R was all about. I was in for a surprise.

The first race of the season was a low key affair and a great opportunity to get to know a car without pressure. I did a lot of laps and slowly but surely built up my confidence. When the race started I had little trouble dominating the field. The car was a dream to drive and a real giant killer.

After the race, I was approached by an interested buyer who made an offer I couldn’t refuse. So this was the third Lotus I had raced. My favorite was still the series 2 Lotus 15. Colin Chapman was a true genius and I had been lucky enough to sample three different race winning designs.