I restore the John Edgar cars 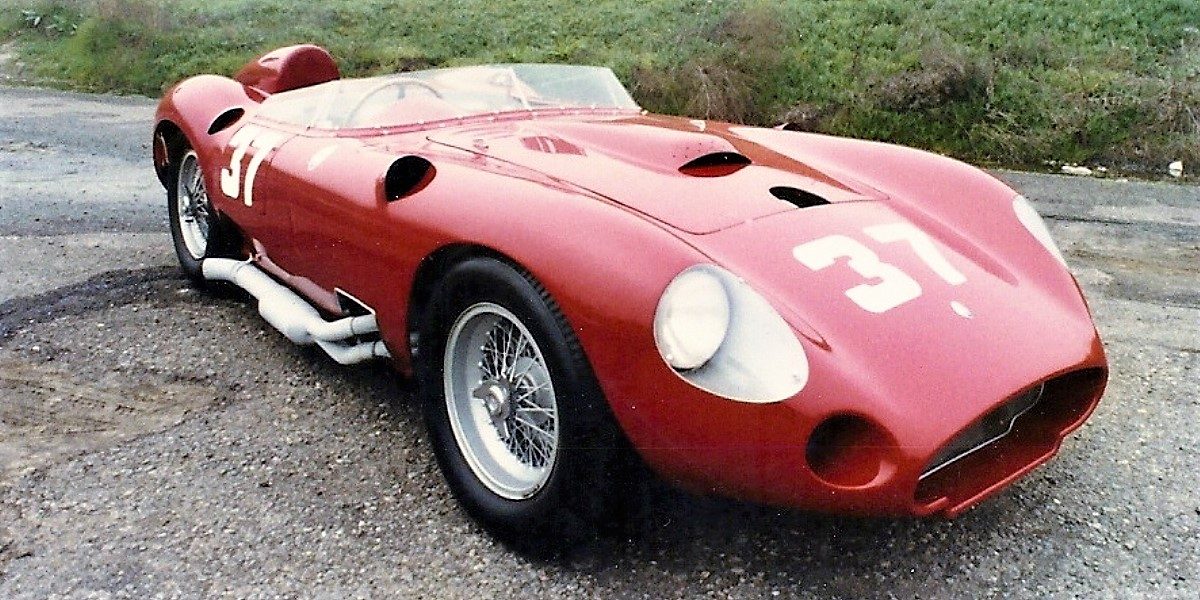 Joel Finn the well-known collector and author of many award-winning car books is a good friend. He started his working life with IBM and traveled the world for them. When he would travel for business he would conduct business meetings at 6:00 AM and finish before lunch which would leave the afternoons free for Joel to devote to his favorite passion of collecting old cars. All credit to Joel for recognizing the future value of these works of art. He bought them for pennies on the dollar and stored them in warehouses waiting until favorable market conditions arrived or that he wanted to restore one for himself.

When I did my first restorations in the early 1970s, Joel sent me a Cooper Monaco as a test to evaluate my capabilities. The result was a real success and I raced the car for Joel at Watkins Glen and then Lime Rock Park and delivered a 1st and 2nd overall in the two races. Needless to say, he was more than satisfied and trust was established.
A few months later, a transporter arrived at my door from Joel. Subsequently, two beautiful cars were unloaded, a Maserati 450S n. 4506 and a Ferrari 410 Sport n. 0598CM. Both these cars had had great success on the west coast and formed the nucleus of the Los Angeles based John Edgar Racing team. Their principal driver was Caroll Shelby. 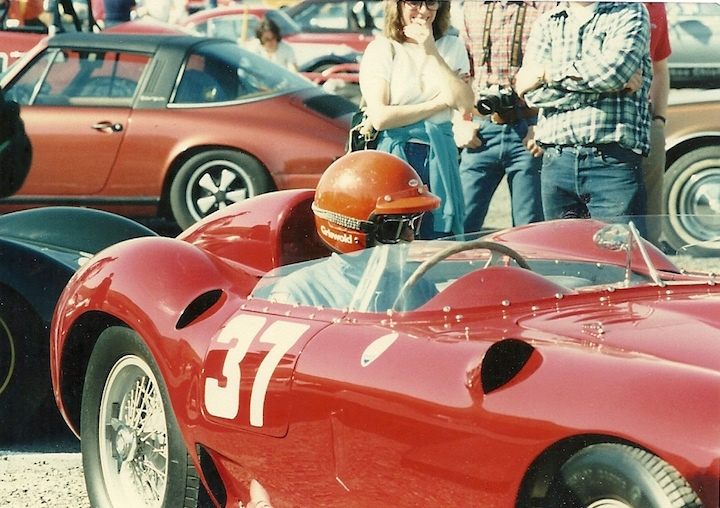 I was thrilled to be entrusted with these two iconic racers and I knew that when finished and presented to the collector car world, I would be firmly placed on the world’s map as a top restorer for Maserati and Ferrari racing cars.
I discussed the work required with Joel and he gave his OK to start the job on the Maserati 450S. The car was missing its original engine and Joel had bought a marine unit used for hydroplane racing from Roberto Orsi, son of Maserati past factory owner Omer Orsi. This was an engine with a displacement of 6.4 liters. Externally it was identical to the original. In those days the extra displacement didn’t present any problem, because racing these cars was more of a display than a wheel to wheel race.

When we disassembled the car, it was discovered that the frame had been hit and repaired on the left front corner. Shelby had gone off the road at Riverside during one of the first races the car had participated in. We had to check this so we took accurate measurements from the right-hand side and used these to check the damaged area. Fortunately, we did this, because a discrepancy of 1 inch in length was discovered and a camber angle of 1 ½ positive that also needed correcting.

The car had been raced for many years like this! To fix these badly done repairs we mounted the frame on our chassis table and cut out this area and made up new tubes to replace the damaged ones. The final checks revealed that the car was now square and the front-end geometry was equal side to side. The car was very complete. It had been parked after its engine had blown up so it was in the same condition as it was when it finished its last race.

My guys did their usual excellent job and within less than a year all the components were rebuilt and refinished and the assembly process started. Within 2 months I had this magnificent Maserati 450S ready to test sitting in all its splendor on the floor of my restoration department.

Discover more about the story of this Maserati 450S 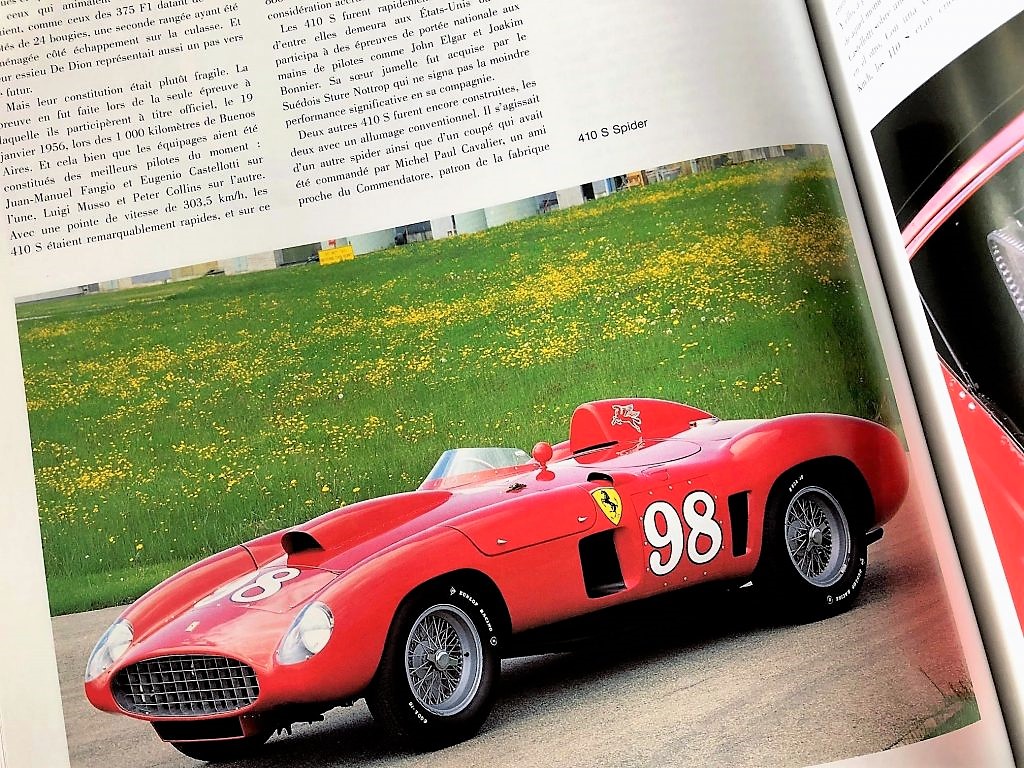