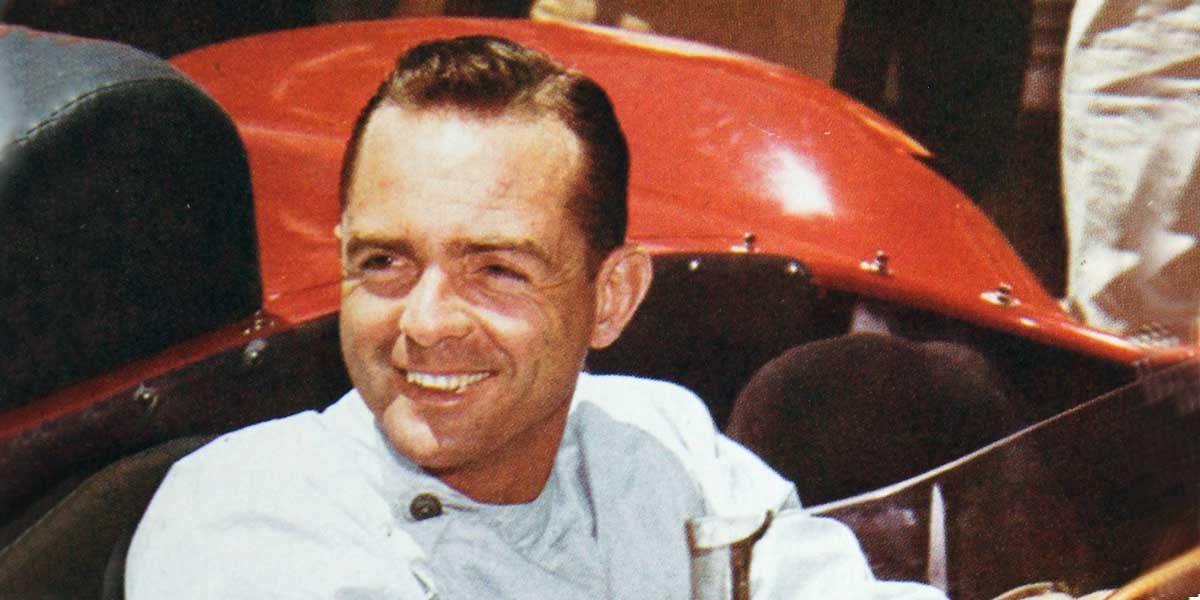 Phil Hill was a Californian and had a great passion for antiques, classical music, musical instruments, painting and racing cars, or actually, for extraordinary cars! He was introverted and obsessed with perfection, never fully satisfied. Phill was always been considered as an extraordinary driver due to his fabulous skills and sensitivity, that put him in the condition of foreseeing what could have happened, but he never set the crowds alight. He debuted in F1 in 1958, at the French GP in Reims, driving a Maserati 250F. A tragic race, marked by the death of Luigi Musso.

In 1959, he became Ferrari’s official driver. In 1960, he claimed his first F1 victory at the Italian GP. Once again in Italy, but in 1961’s GP, Von Trips died, following an accident, and Phil Hill became World Champion. During the Austrian GP, his car caught fire, and although he came out unharmed, that was his last F1 race. He used to restore cars in Santa Monica, his speciality was Packards… “A super person who loved cars”.