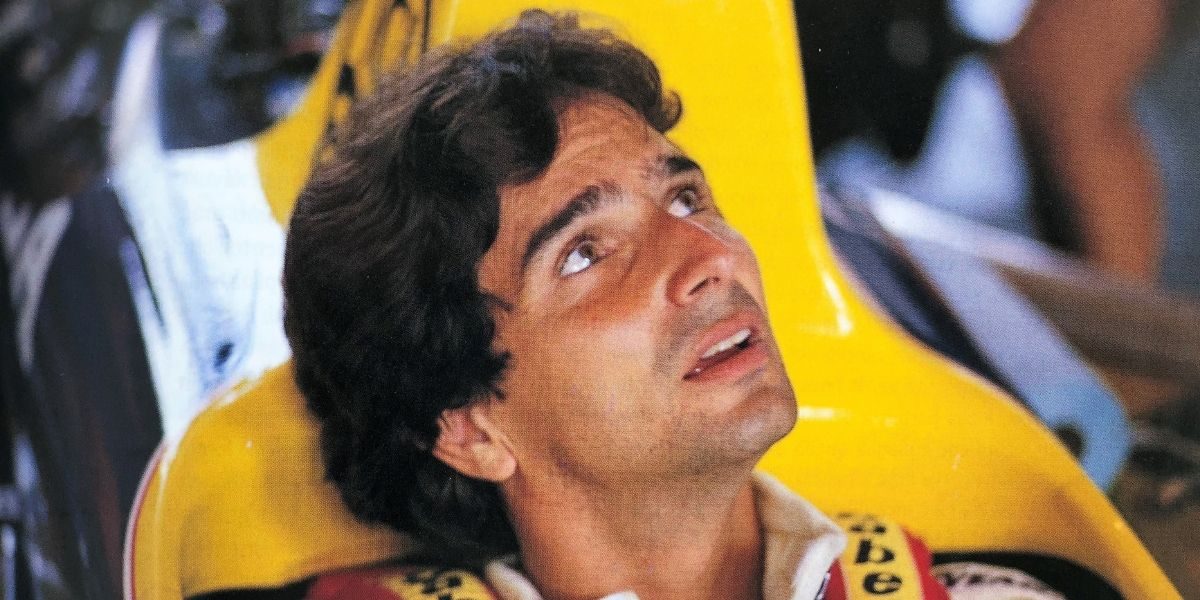 Three world championships won: ’81, ’83, and ’87. 204 Formula 1 Grand Prix, 23 victories, 24 pole positions. This is Nelson Piquet, nicknamed “The Cat”, the tombeur de femme, you may choose. Seven children from four partners, wives. Two terrifying accidents: in 1987, at the Tamburello corner in Imola and in 1992 at Indianapolis, where he suffered some major injuries to his legs.

Piquet was born in Rio de Janeiro, his debut was in 1978, at the Dutch GP, driving a McLaren M23 and he took over the Ensign wheel for the Germany GP.
He drove go-karts and, in Brazil, he started with races on production cars. In 1976 he won the Formula Super VW National Championship. He moved to Europe to race in F3. He challenged the great drivers, ranging from Mansell to Prost, from Lauda to Senna.

After the breath-taking duel in Las Vegas in 1981, Reutemann said about the Brazilian driver: “It seems impossible that the guy who used to help me with cleaning my tyres’ wheels in 1974 is now the world champion”.

Once he left Brabham, after winning two world championships, Nelson landed at Williams, partnering with Nigel Mansell. The latter, after a terrible accident during the 1987 qualifications at the Japanese GP, had to arithmetically leave the world championship in Piquet’s hands, who won his third title.

The fantastic F1 cycle ended at the end of 1991, with the Benetton, when he passed the baton on to a very young Michael Schumacher.

The Cat had a clever strategy in races, combined with his natural fighting qualities, which made him a great driver.