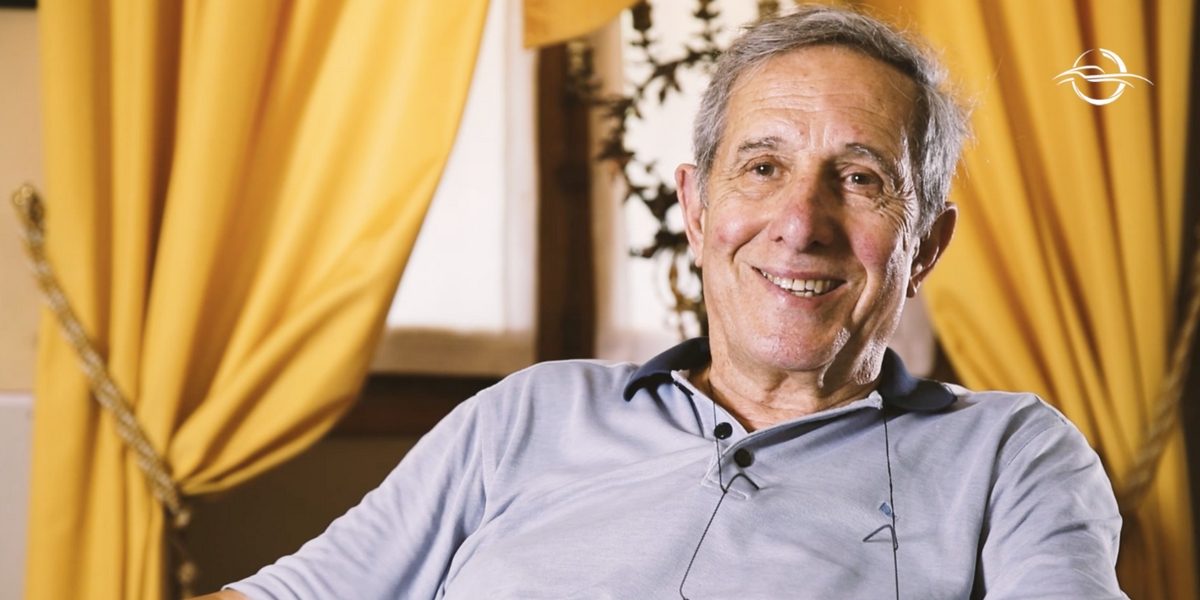 Furia and his team

To become the manager of the Ferrari technical department isn’t easy, even if you’re under the watchful eye and protective wing of Enzo Ferrari in person. But Forghieri succeeded, despite his inexperience and young age, due to his strong learning ability which goes well beyond the purely technical side and which also had plenty to do with something more structural: his ability to “be a chief”. And to do it well. In that sense, Forghieri talks about “lessons” that he received in his life. The first one was indirectly given to him by his predecessor, Carlo Chiti. 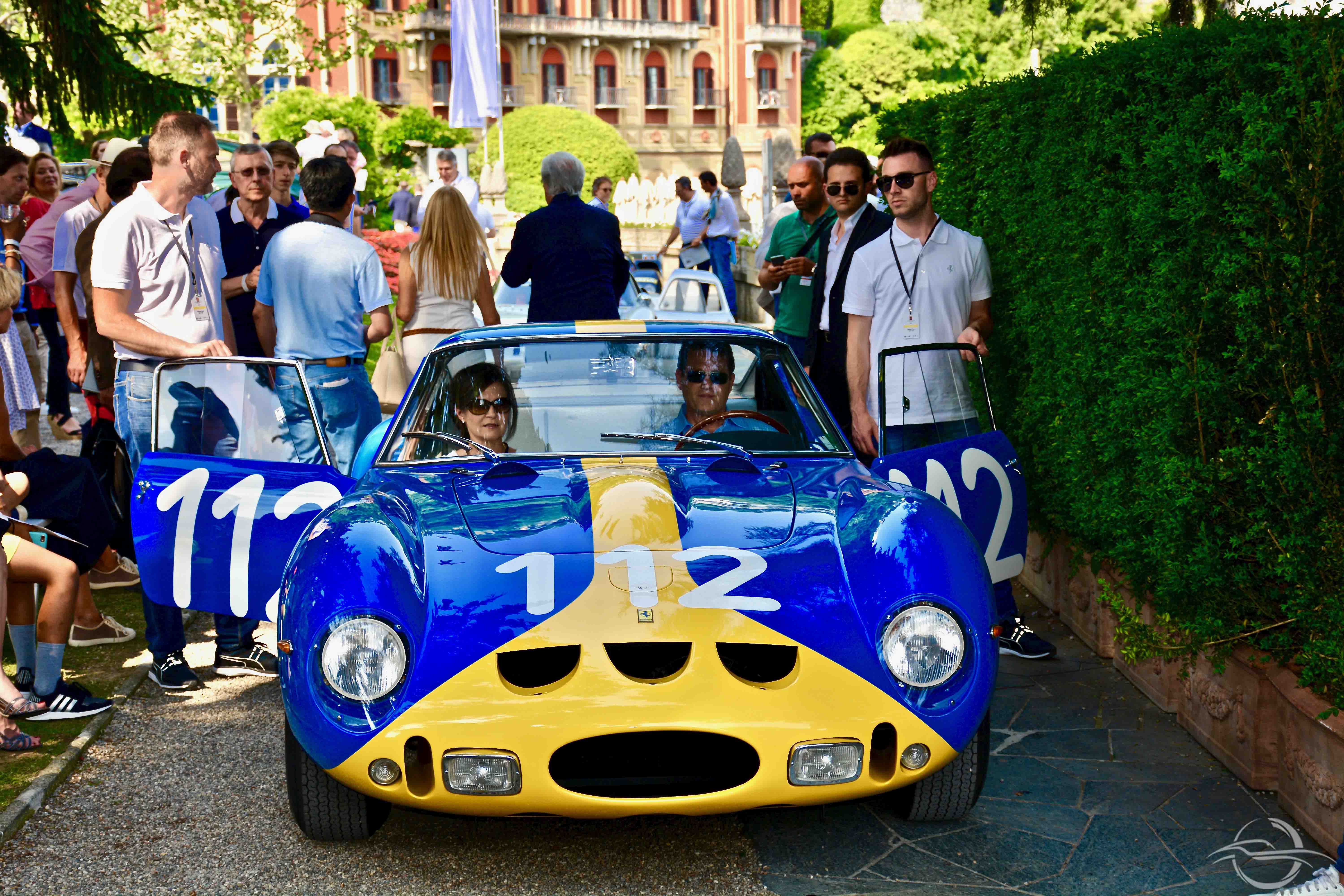 – Chiti was a good person but he was tremendously centralising. Thanks to him, I learned not to do that and when I became the manager, I understood that the best thing to do was to be authoritative yet sensitive. Chiti’s tendency to centralise didn’t allow young employees to fully develop their skills, maybe even by making mistakes. At the time, when I worked for him, I thought about leaving too.
Being sensitive towards young employees, actually, soon acquires a very strong pragmatic value, which little by little modernises and re-shapes the roots of Ferrari’s technical department. 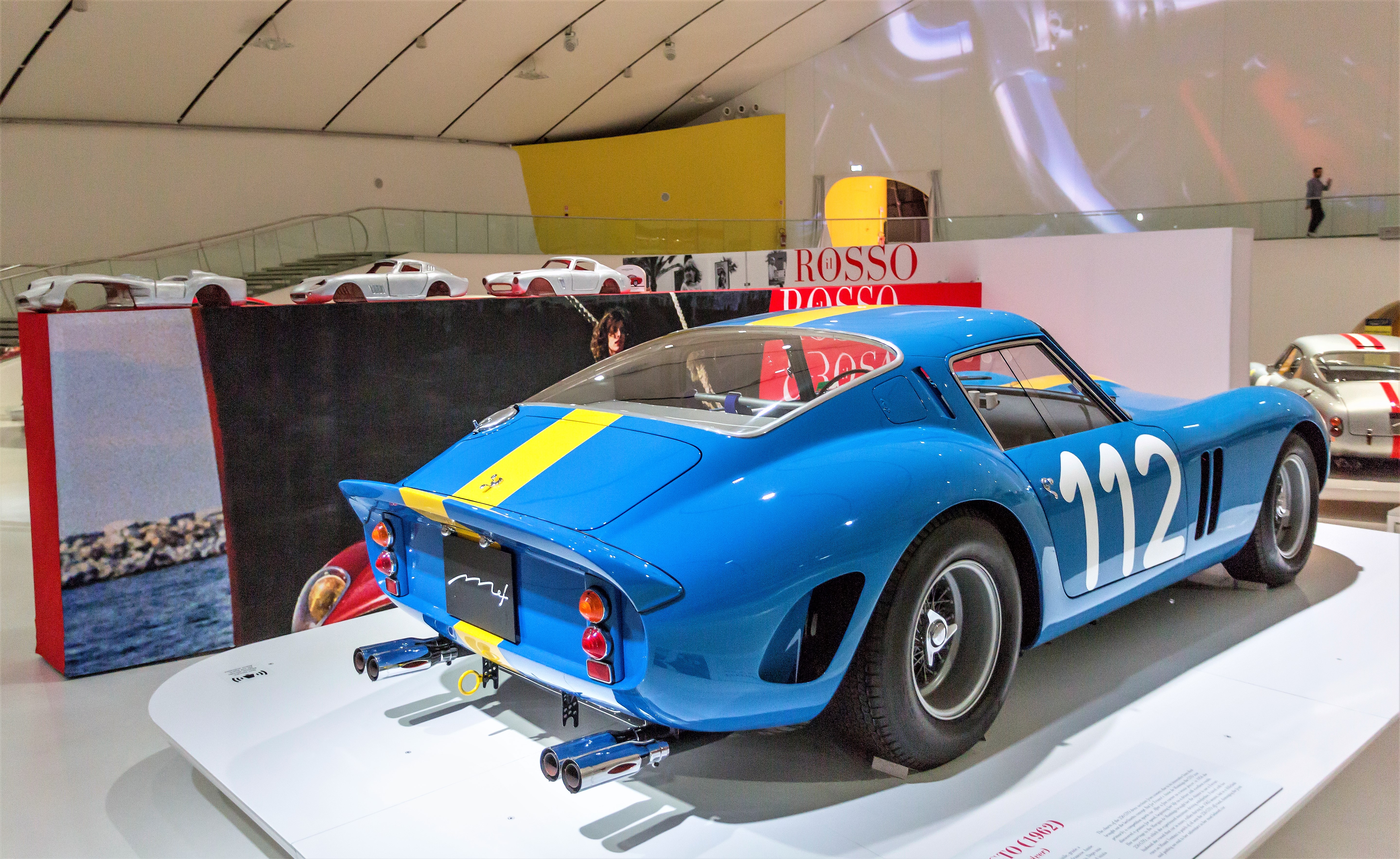 – At the moment of the “appointment”, when I became the racing department manager, I found myself working with excellent mechanics, who were though, anchored to the past. A world which up until then had put hands on cars with front-mounted engines: cars which had their own philosophy, a specific way of being. It was difficult to make these men understand that everything which they lived previously, wasn’t current anymore. I spoke about it with Ferrari, with Gilberti, with everyone… and little by little, I convinced them that they needed to change. It wasn’t because their modus operandi wasn’t good enough, but only because it wasn’t up-to-date anymore. If you go to a brilliant metal beater who does his job very professionally, creating beautiful cars, with their own identity and their own specific weight, you will understand that it’s difficult for them to move on to the future. We wanted to introduce modern plastics… you can imagine how difficult that is to implement with mechanics who came from this kind of mentality! They would have laughed in our faces, and they were right to. That’s why I started surrounding myself with 18 and 23-year-old mechanics. Maybe that was what enabled us to become a winning team. Because we had young people on our side, who were bursting with the will to do and with enthusiasm. We worked well in Ferrari. The atmosphere was frenetic but yet serene. 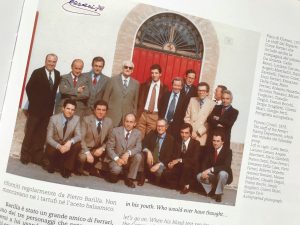 I played basketball for years – I was a team player – and in the sports environment I understood that for a team to work, you need to be able to manage people first. Of course, having excellent professionals who always supported helped me in doing that. They were skilled people, such as Rocchi, who mainly designed engines or Salvarani who designed the chassis. You should have seen them draw! If they weren’t as quick as computer, they were pretty close! Actually, now I’ll tell you a story…

– During the transitional phase from Chiti’s management, we had to go to the 12-hour in Sebring – I hadn’t been in charge for long – and we had to deal with a car which Chiti had created according to his own ideas. I mean, we were in Modena testing the car before it was shipped and we realised that there was a problem: we couldn’t change the gears! The gears which were selected had some teeth which would have been great for a different car, which didn’t work at that regime, they were nice and sophisticated, but they didn’t work. There wasn’t much that we could do: those teeth were too many and with too little space. I mean, we tested the car (I was with Lorenzo Bandini), other drivers tested it and they confirmed that no… they couldn’t change the gears or better, they could do it only by forcing it. “It grates”. 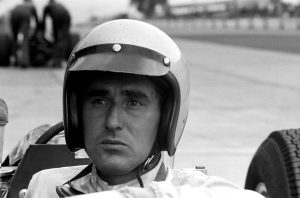 I was at my first experiences and I already had to manage a huge problem. I had no doubts. “Listen, we cannot race like this”. I said “we need to use the ten days that we have”. Then, I went to see Salvarani. The only thing to do was to create some ugly and coarse gears which though worked perfectly well: the Dog Teeth. Salvarani understood straight away and he got to work at the drawing table with his pencil and a block of tracing paper. As he drew and finished a detail, the others created his product. The whole workshop had been alerted (there was also my father!), we picked the draft off the table as soon as it was done and we got to work: that’s how we re-made all of the gears, one by one. We tested the car just the day before it was boarded onto the plane… the gearbox worked! We only just made it. The miracle was made by Salvarani and those who built the pieces by working in the small hours or even by staying up all night. At the time, we could deal with situations a lot differently than we do now. People made personal sacrifices, particularly for a factory like Ferrari. There were people who didn’t even go to bed, myself included. Once, during a Le Mans race, we stayed up for even two and a half days. It happened that after one of these tours de force, they found me asleep in the shower…
– It was a military camp life then.
– Yes, literally speaking. We did what we could. Even in a very creative manner. For example, once we were in England with Franco Gozzi. They used to give us strange sandwiches to eat, stuffed with meat and pasta: they were things which everybody refused to eat, to the extent that Gozzi launched the idea: “How about we cook for ourselves?” So we purchased a large pan, with tomato, pasta and we used the soldering iron to boil the water together with the blowtorch. In the end, even the Lotus team came there! When we got back, the Commendatore took a look at the expense sheet and he realised that it was very low. “What happened?”, he asked. When we told him how we managed, Enzo Ferrari got very angry: “What? In front of all of those people?”. Afterwards, he allowed us to hire a caravan so that they wouldn’t see us. It was a tragic experience, since the caravan went on fire! The following year, we had our first team truck and Pasticcino; ‘the Formula 1 cook par excellence’, who today has a restaurant named Da Pasticcino, in Castelnuovo Rangone, in the province of Modena.