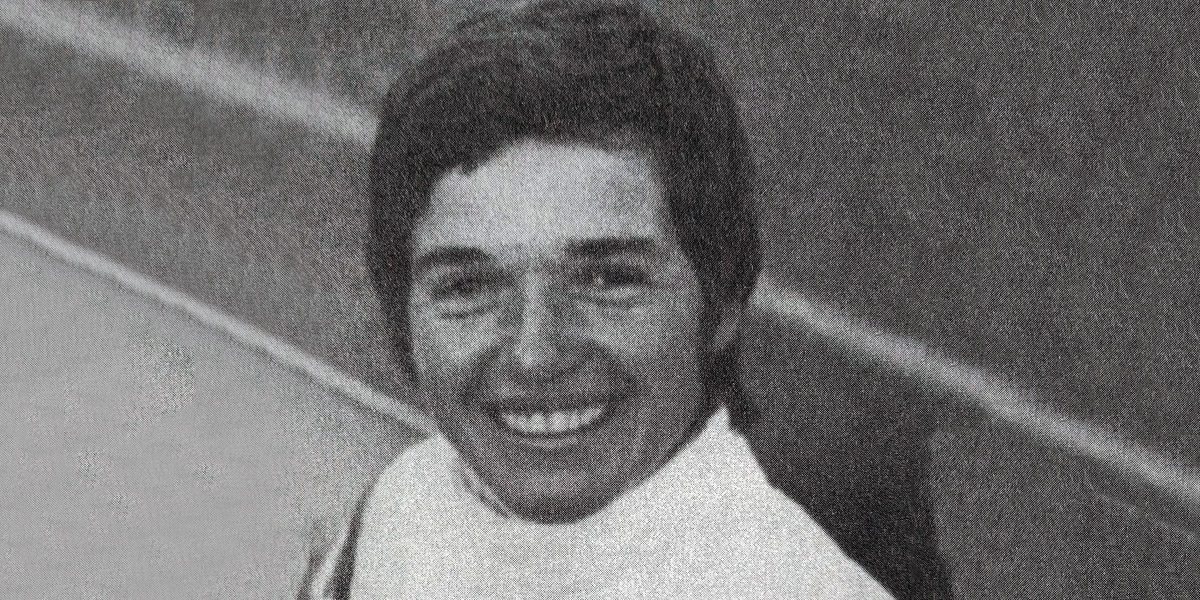 A woman behind the wheel: Lella Lombardi, the little girl who dreamed of becoming a racing car driver. When she was eighteen, she drove the truck of the family business, which transported meat from Frugarolo to the Ligurian Riviera.
In 1965, her first race, in the Formula Monza, the tow truck with her car arrived one hour before the race started.

She was desperate because the car was breaking-in and she didn’t do the practice laps, but she started and she was already second on the third lap. In 1974, a woman driving in F1 aroused stupor, but Lella conquered everybody with her confidence and she was above any criticism. After winning the Formula 850 Championship, with a Biraghi, and the Formula Ford Mexico, in 1974 he came fifth in the Formula 5000 championship, she raced in the World Sports Car Championship and she raced in Formula Indy.

In 1974 was her long-awaited debut in F1, at the British GP, with a Brabham, but she didn’t classify. In 1975, she classified at the South African GP, but she withdrew during the race due to problems with her March. At the Spanish GP she qualified with a March 751, but on the 25th lap, Stommelen’s tragedy stopped the race. Lella was in the sixth position and she gained half a point. After the F1 experience, she went back to the World Sports Car Championship and in 1982 she moved on to the European Sports Car Championship, in the 2500cc category.

The F1 environment was hostile for a woman with potential like her own, to the extent that it didn’t cut her any slack. “Turin’s Tiger” in 1988 retired to fight against cancer and she founded the team Lella Lombardi Autosport, her only wish was “Let me continue to live in the races”.