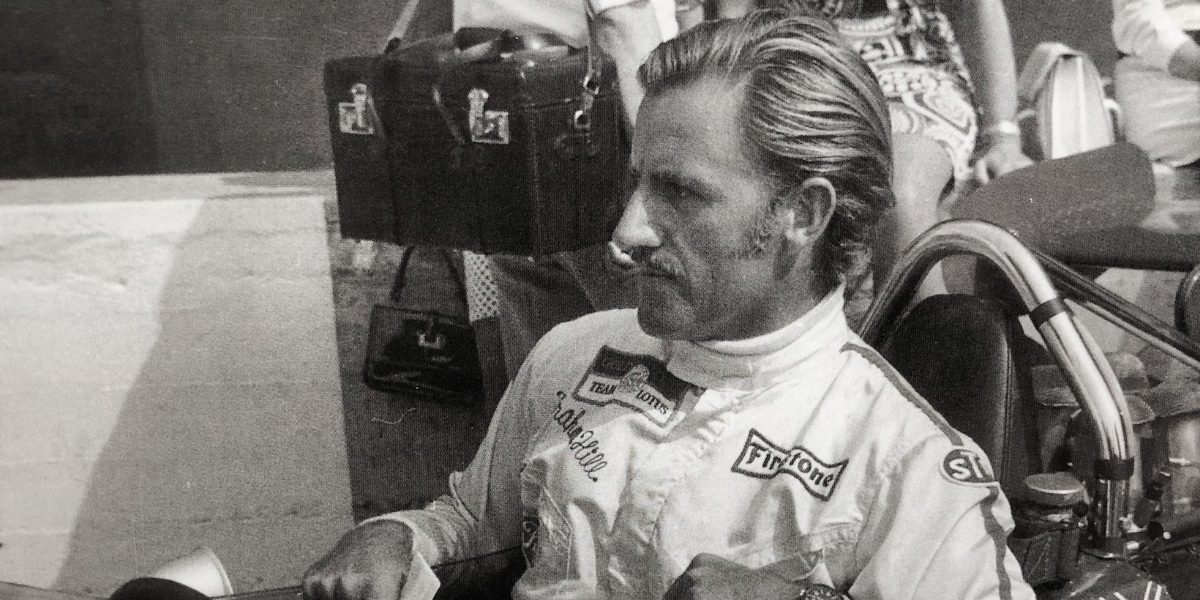 The 25-year-old Graham Hill, after his first race, in Brands Hatch, hitch-hiked a ride back to London, and it was Mr Colin Chapman who gave him a lift. Their lives’ tracks started to cross and that marked the beginning of a sensational career. Mister Monaco won the Triple Crown: the F1 world championship in 1962 with the BRM and in 1968 with the Lotus, the 500 miles in Indianapolis in 1966, driving a Lola, and the 24 Hours of Le Mans in 1972, with Matra, partnered by Henry Pescarolo. He became a legend on the Montecarlo and the Watkins Glen tracks.

He was a driver from an epic era when F1 was made of incredible endeavours and woeful tragedies, like the loss of his friend, Clark. Graham was stubborn, in love with races and he continued to race even after his serious accident in the USA, where he broke both of his legs. He went through an intense re-education and, in 1970, he drove Rob Walker’s Lotus 49. He endured until the end of the race, and that sixth place was worth more than a victory. The man who won everything became a constructor, singling out Tony Brise, the bright driver who he passed all of his experience on to.

On 29th November 1975, the races’ gentleman disappeared due to a tragic plane accident. He was a versatile champion who drove on all terrain, in any car and in any condition. A great man, also humanly speaking, and he was very loved due to his jovial personality. He always wore the London Rowing Club’s colours on his racing helmet, as a tribute to his first passion: rowing.