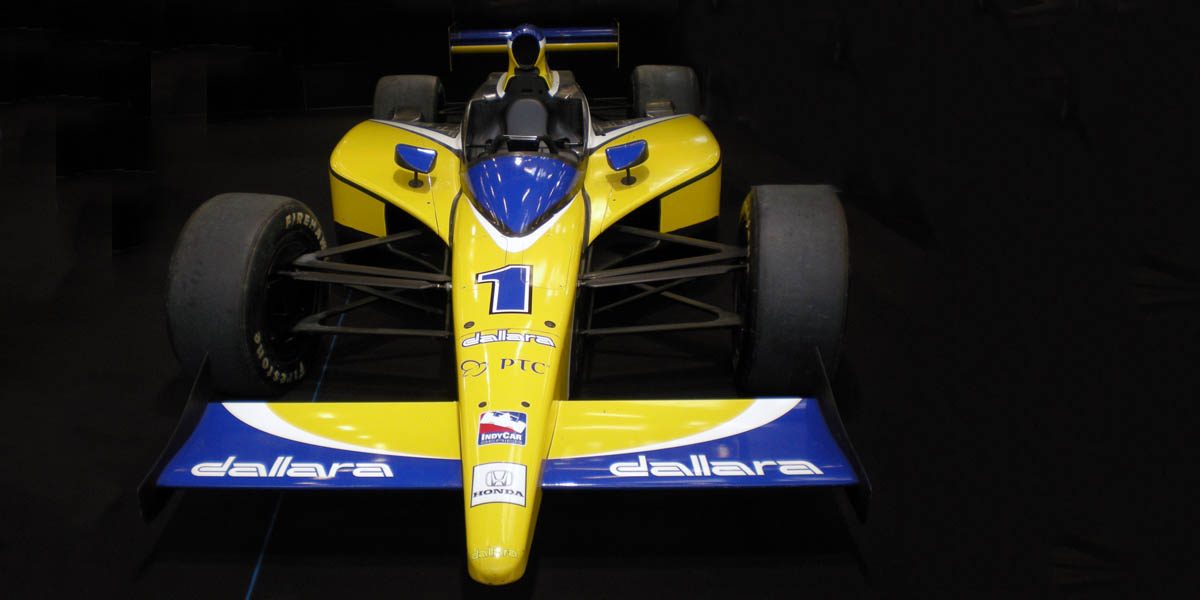 Giampaolo Dallara, graduated in aeronautical engineering in 1959, in the same year, he started collaborating with Ferrari. He was assistant to engineer Carlo Chiti for two years. He gained experience with F1 single-seater cars, as well as with prototype and GT sports cars.

Dallara moved from the Cavallino to the Trident. He was the technical manager of Maserati’s racing department for two years. From 1963 to 1969, engineer Dallara was the director of Lamborghini’s technicians, the team which conceived the most famous of ‘the Bull’s’ GT cars: the Miura.

In 1969, at De Tomaso, in collaboration with Frank Williams, he started an innovative adventure in one of the Formulas. In 1972, he founded Dallara Automobili da Competizione. An Italian company par excellence committed to the highest levels of worldwide motorsport, and not only that. He took part in numerous collaborations with ISO Marlboro Williams and with Lancia, to create competition cars such as the Stratos gr.4, Beta Monte Carlo gr.5, from the LC1 to the LC2.

His gift to himself for his 81st birthday was the “Stradale”. A project which encloses everything which he learned from races and from the collaborations with his clients.