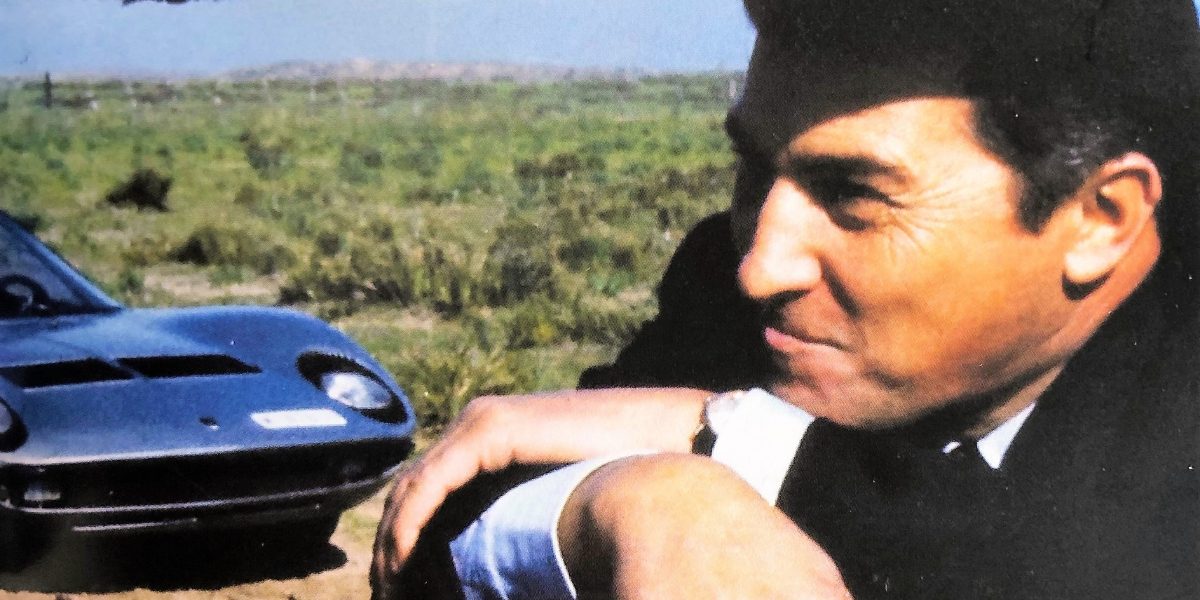 It was 1948, when in the di Cento square, during the San Biagio celebrations, a resourceful young man displayed his tractor: Carioca. It was a real success for Ferruccio Lamborghini, who gave the opportunity to the farmers to purchase an agricultural machine with an accessible price. During the day, he dedicated to constructing tractors, while the evening was all for cars and his great passion for speed. He set-up a Fiat Topolino in “racing” version, with which he participated in the XV edition of the Mille Miglia, partnering with Gianluigi Baglioni.

In 1951, the real Trattori Lamborghini plant was inaugurated, initially managed within the family by Ferruccio and Annita, then the company adjusted to the intensified manufacturing. Ferruccio had great intuition and intelligence, he understood the clients’ needs, anticipating his competition. “In American, everybody is using the air conditioning, sooner or later it’ll arrive here too”, one year after his first trip to the USA, he founded the Lamborghini Calor.  “We make tractors which at the end of the year cost us fifty million in publicity… building cars…” that is how, during the second half of 1962, he founded Lamborghini Auto “I hired the best men from the other companies…”, Bizzarrini, Dallara, Malossi, Stanzani… and the Bull made its debut with the 350 GTV, new and brave.

With the 400 GT, he was consecrated in the automobile elite. Ferruccio sent a postcard from the USA, addressed to “Lamborghini Italia” and it was delivered! In 1966, in Geneva, the orange Miura made its first appearance and it became a legend straight away, “the curviest Italian after Sofia Loren”. Marzal, Islero, Espada, Urraco to another icon, the Countach. In 1974, Ferruccio felt that he no longer had that stimulation which had driven him to create his companies, “an entrepreneur should never get too attached to what he does”. He found his vitality once again in the land and he moved to Panicarola, in his agricultural property. He died suddenly on 20th February 1993, “and then… these Men never die”!