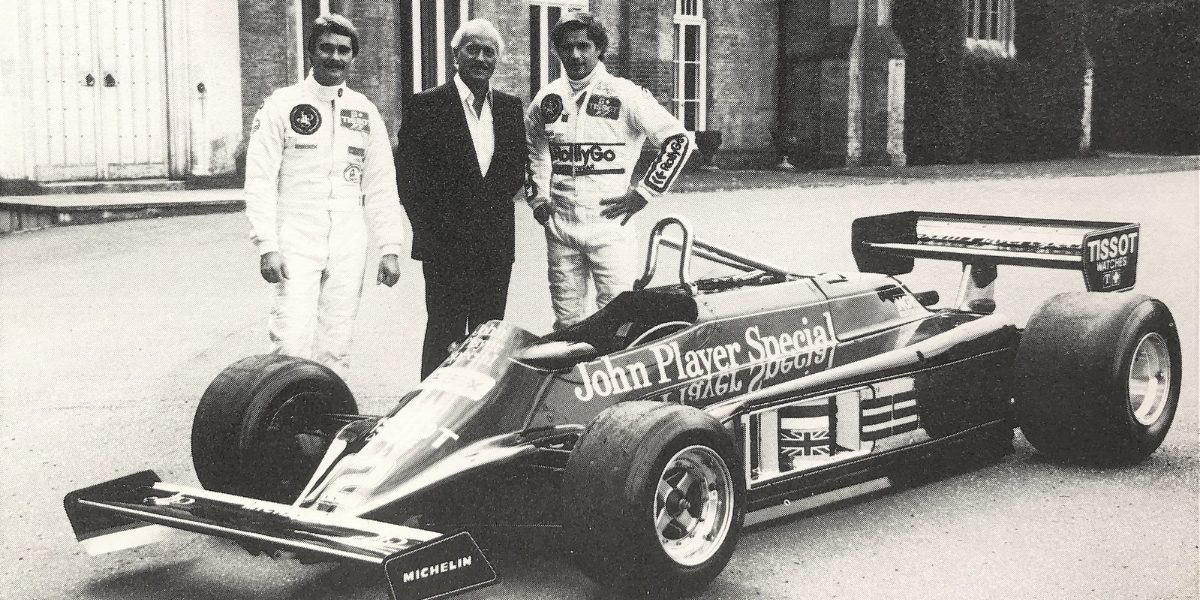 The young Roman driver in three years went from driving karts to F1. At 14 he won the Italian karting championship, and he won the European karting championship in 1976. His debut in F1 was with Shadow and, despite the limits of the single-seater car, he made major experiences. In 1980 he was hired by Chapman. In the first GP of the year, in Rio, the pole position went to Elio, just in front of Alboreto. It was 1984 and he came third in the world championship, it was the first time in 27 years that an Italian driver came third!

His relationship with Senna wasn’t easy, so in 1985 he accepted Brabham’s offer and after four races, the ranking was: de Angelis 20, Prost and Alboreto 18. In Montreal, Alboreto won and confirmed Ferrari’s superiority. De Angelis, betrayed twice by the engine, was excluded from the fight for the World Championship.

In 1986, the tragedy happened on the Le Castellet racetrack. Elio was trying the “sole”, the new Brabham-BMW  Bt55, but an exit from the racetrack at 300 km/h, on the double S of the Verriere, was fatal to him. The car turned over several times and then it caught fire. Lafitte, Jones and then Mansell tried to put out the fire with their fire extinguishers. He died asphyxiated on the following day.

He had won two GP’s, in Austria and in Monza, and he had gained three pole positions… he deserved a lot more. De Angelis was a special guy, he was polite, likeable, he played the piano like a performer, he loved Gershwin. He had a determined personality, as well as an acute sense of observation… he was fast!
He was one of the best Italian drivers from the eighties, he dreamed of a future as a world champion… and so did we! 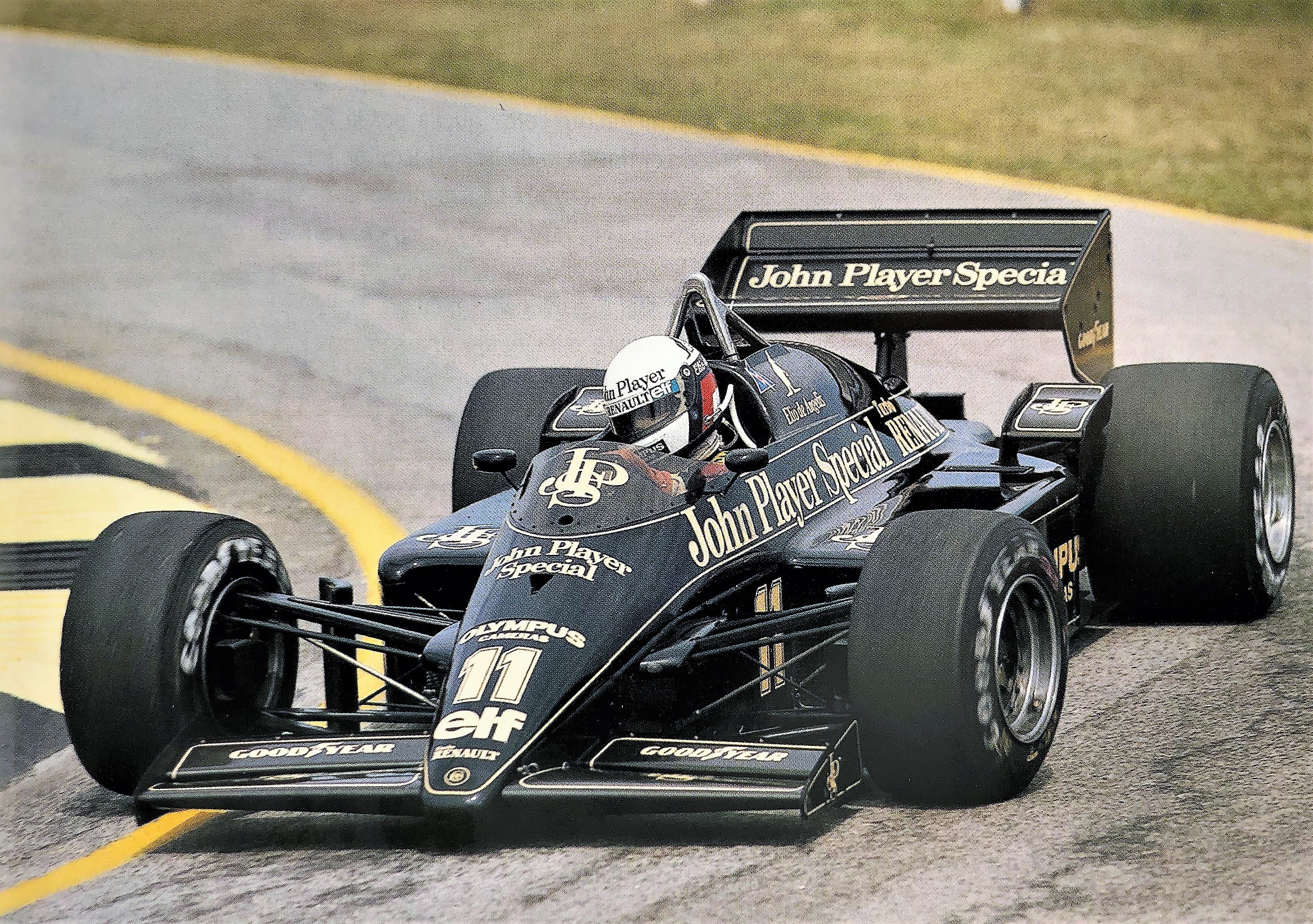