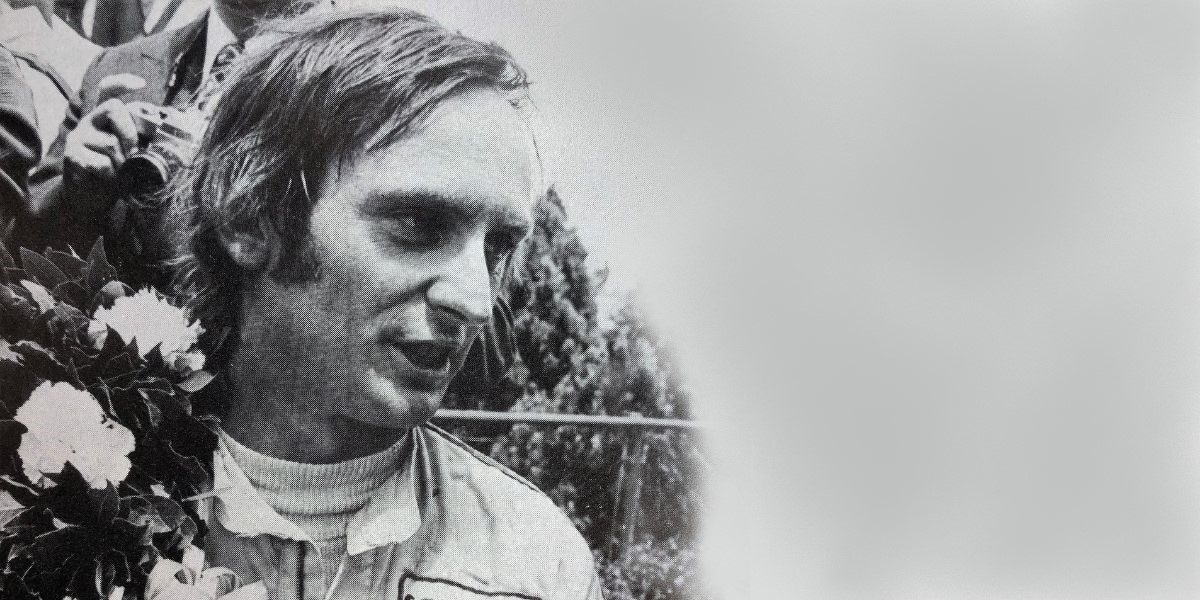 After fifteen years of activity, he decided to leave races to go back to Bull, in New Zealand, without ever winning a Grand Prix. Chris Amon came very close to winning several times, but the unpredictable has always happened to deny him of the F1 podium. A punctured wheel in 1971 with the Matra, a burned fuse in 1968 with Ferrari…

Many consider him to have been one of the greatest drivers, the technicians considered him an excellent test driver, providing precious indications to improve the car. The mechanics appreciated him for his sensitivity.

He also had some victories, even though not in F1. Ferrari hired Amon in 1966, after winning the 24 Hours of Le Mans, partnering with McLaren. It was a clamorous beginning, he won at Daytona partnering with Bandini, and the victory was repeated in Monza. With the single-seater cars, he won the Tasmanian Cup. He surprised with an AC Cobra in Brands Hatch, coming second. He made his talent evident driving for ten different makers. In equal conditions, he has often been superior to the others, but he never won.

He arrived in Europe in 1963, called by Reg Panell, driving a Lola. His real debut was in SPA, but the car, which still had a carburettor engine, didn’t match the rhythm of the injection cars. The starts were always encouraging, there were the premises, but then disappointment took over.

Niki Lauda’s accident at Nürburgring, in August 1976 was decisive, Amon left races without winning one single Grand Prix… does such a thing as bad luck exist?