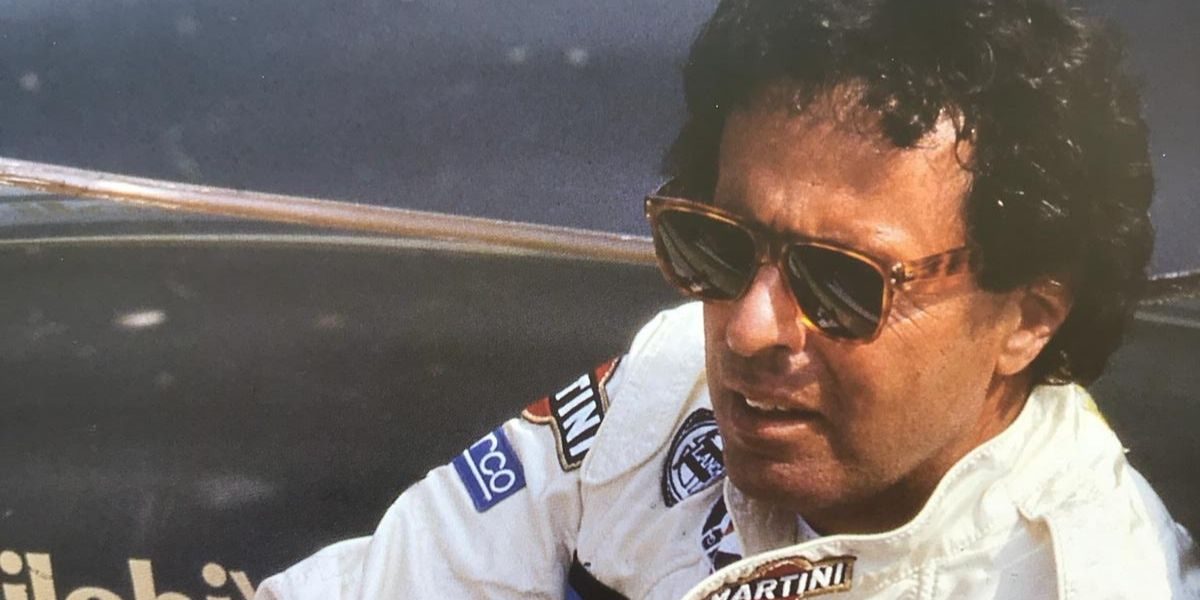 Who would name their own dog Abarth 124? Someone who has speed and races in their DNA, like Maria Paola Fiorio. She’s Cesare’s granddaughter and Alex’s daughter. Oh yes!

After being a driver and winning the Italian Championship in the GT category, Cesare dedicated himself to organisation. In 1963 he founded High Fidelity, better known as HF, that is, the Lancia racing department, protagonist of major international rallies. As the Lancia and Fiat sports director, he won ten rally constructors world championships, seven of which with Lancia. He achieved four championships with the drivers:  Munari, Alen, Röhrl, Kankkunen, Biasion. He conducted Lancia to the conquest of three world championships in the Sport-Prototypes category.

He stood out as a motorboat racing driver and, as well as winning the world championship twice, in 1992 he conquered the Nastro Azzurro with the Destriero. 58 hours and 34 minutes for the fastest Atlantic crossing.

He’s very well known for his work as a sports director at Ferrari from 1989 to 1991. In 1994 he went back to Ligier, then Forti up to 1996 and then Ligier once again. He collaborated with Prost Grand Prix and Minardi.

The manager, champion and opinion leader for several F1 shows, discovered Puglia by chance and he decided to move his existence there. He applied the same passion, precision and the method used in sports to studying and cultivating wheat and olive oil, “I studied and attended seminars to achieve a level of excellence: there are few producers of organic Senator Cappelli.”

Happy birthday to the resourceful, curious and perfectionist, Cesare Fiorio!