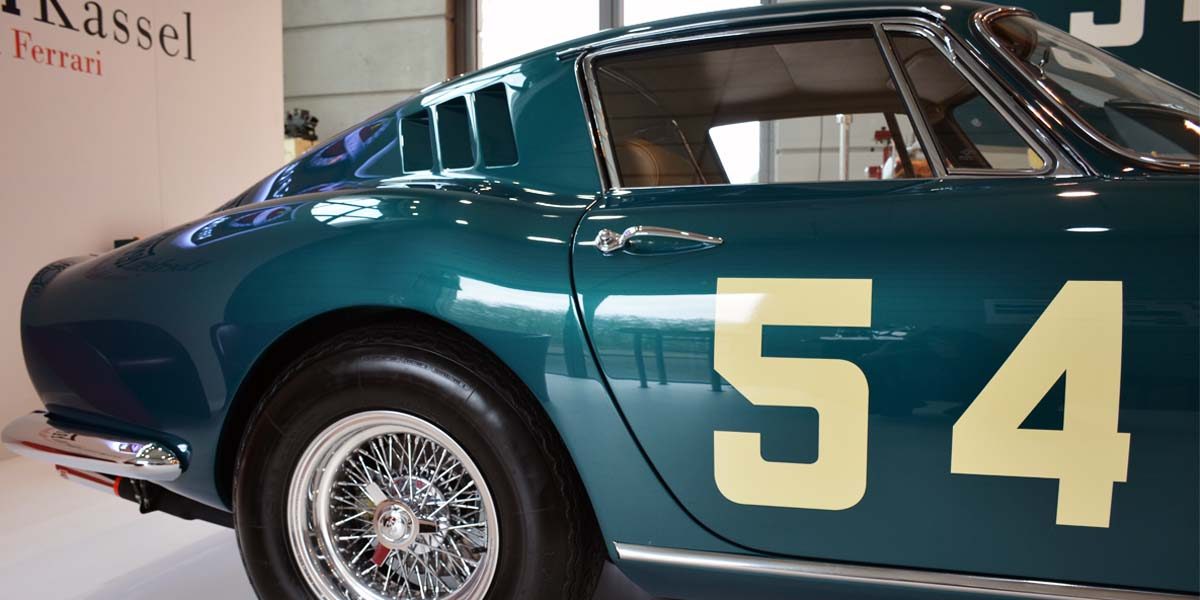 Bacchelli talks and he doesn’t just talk about cars. He’s a person who saw generations parade in front of him, a man who came from a land who he fundamentally remained rooted to. And who watched his reality change. He loves music, he is touched when he talks about Puccini, but he doesn’t only listen to classical music, quite the contrary… He’s an omnivore, who appreciates “No one sleeps” as much as “God is dead”, by Guccini. 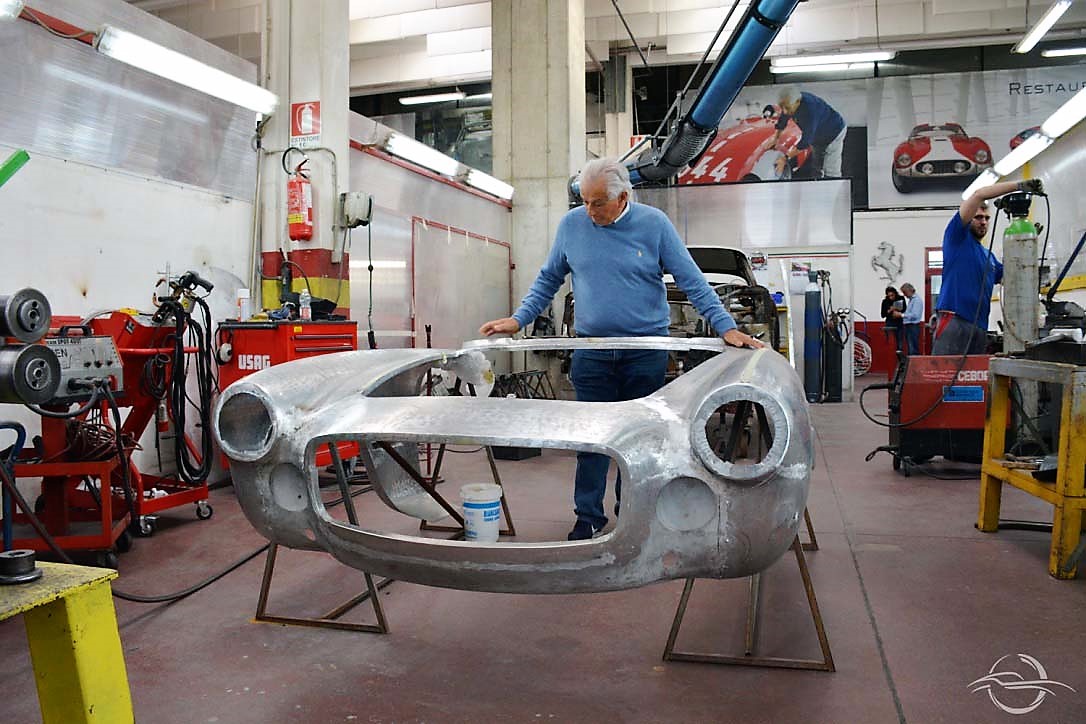 – Do you know that I actually met Guccini? When I was young, I used to see him in the morning. He had long hair and he was always at Bar Italia. At that time, I used to go to work, and I used to tell myself: “Look at them, they don’t do anything, while we work hard”. We didn’t get it then. Then, they all came out: Equipe ’84, Bertoli. I also met Pavarotti. His father was a great singer, but he was shy. We share the same roots. It’s a philosophy of our lands. A world which cooperatives and associations belong to… all of these things, you shouldn’t see what they became today, but what they were originally, when they tried to provide everybody with an opportunity.
Any way you look at it, the countryside always comes back in the stories which I heard from the protagonists of this “small old world”. It’s a central theme, an umbilical cord which has been cut or, in certain cases, recovered later in life.
In Bacchelli’s case, the bond with the land emerges in the background: as a conscience of his own roots and the need to give, to give what he received back with full hands and with generosity. The trend to hire workforce from the area belongs to this impulse and it isn’t due to a closure. As well as the teaching season: a period which Bacchelli remembers gladly. He liked teaching. Very much so. 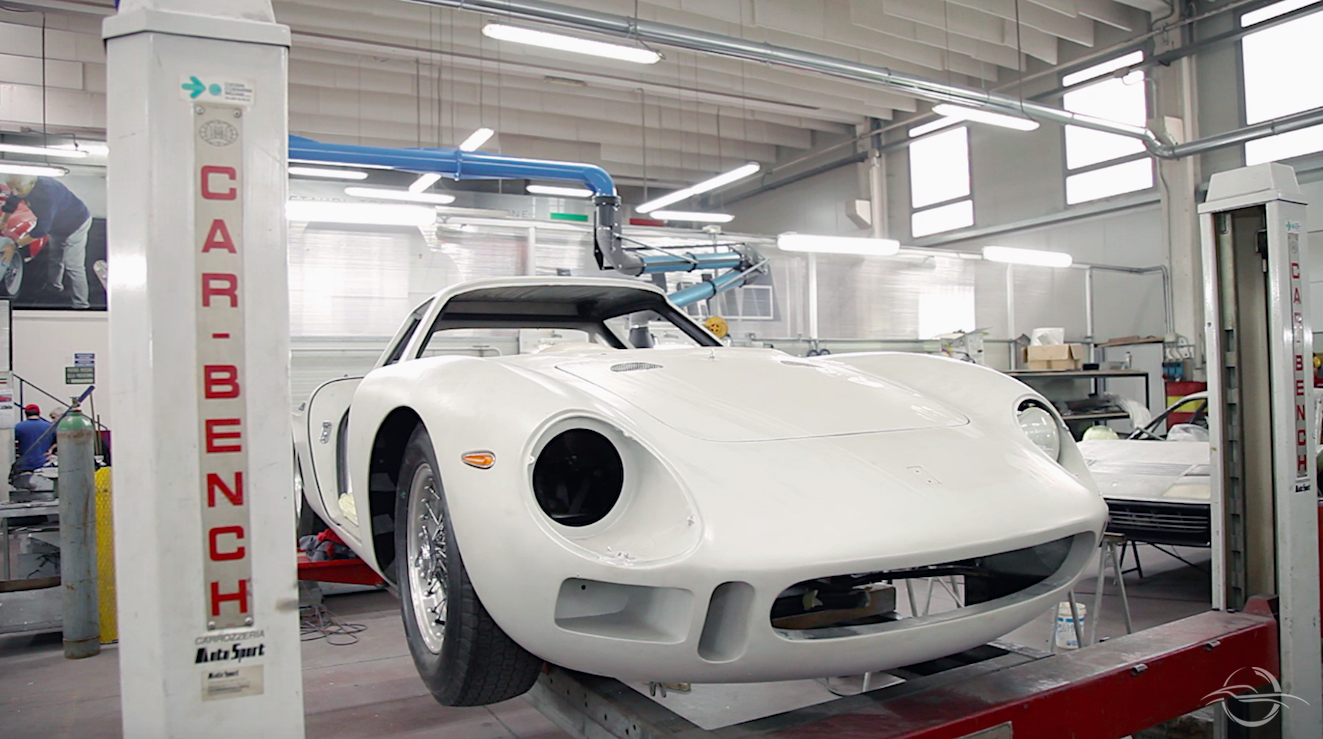 – Will you tell me about the school? Outside I saw some scale models which say a lot.
– In the early 90’s I was called in as an assistant for the exams. That’s where it all started, then I found myself working as an assistant for students who took the exams… At the time, Ferrari had its own internal school, where, after the first three years, you were addressed to do bodywork or mechanics. It lasted for around fifteen years, then it didn’t fully shut down, but only the mechanic section was left open. I also hired some of the students to work with me. I liked teaching, but what can I say? It’s a completed journey. And it’s fine.
– Can you see that little boy?
Bacchelli points at a photograph which was taken in California, with some other people, in the mid 90’s. I nod.

– There. That boy, has today purchased the body shop.
Bacchelli is preparing himself to let his creature fly away, and he does that with the awareness of someone who has matured in his steps, but at the same time, he cannot live such an experience without a touch of emotion. On the other hand, he talks tenderly about this body shop. A little like he talks about Chiara, his daughter, who works as a researcher in London. They talk frequently because Bacchelli is open towards new technologies. He even has a Facebook page.
– What do you think about social networks, do you like them?
– No, I find them disgusting, but what can you do…
He says that while laughing and as I listen to him, I realise that a good part of this man’s strength lies in that: to look at the past without closing the door to the future. Quite the opposite, he does that cultivating the past to leave strong roots for the future. That is what roots are also for actually: to fly.
That’s why I’m not surprised when Bacchelli talks about his next project. In fact, he has no intention to stop. 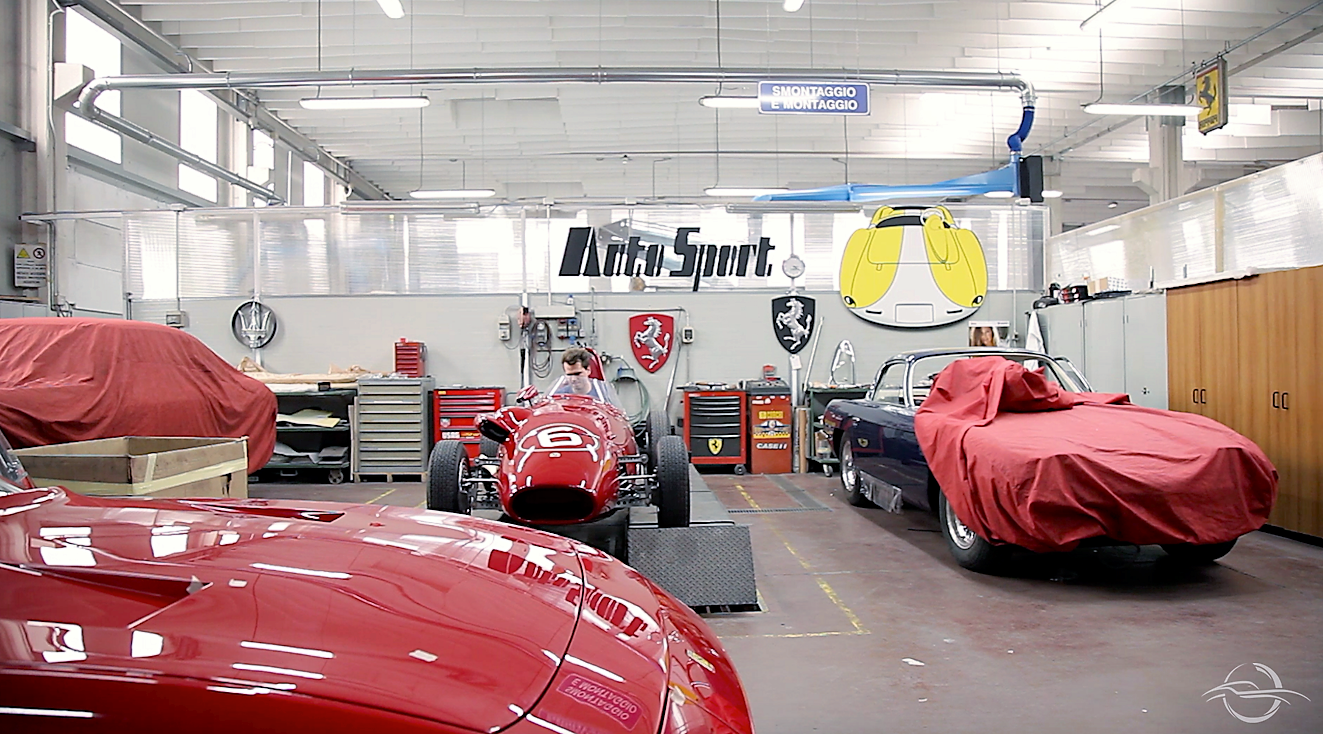 – I’m contemplating opening a museum. Actually, I’m already at a quite advanced stage with the work involved.
– What kind of museum?
– A museum where I would like to honour Modena’s panel beaters. Of course, there were panel beaters elsewhere too – such as in Turin – but they didn’t work like those in Modena did. For example, you should have seen how we worked aluminium at Scaglietti’s! What I want to do, is to leave a historical memory of this job, with the old tools that we used in the past
– What kind of tools?
– The strangest and least expensive: such as a sack of sand, the wooden hoe, the different planes in different shapes, the hammer. Those were the tools used by the panel beaters. As well as a great common sense, with logics instructed by the years. 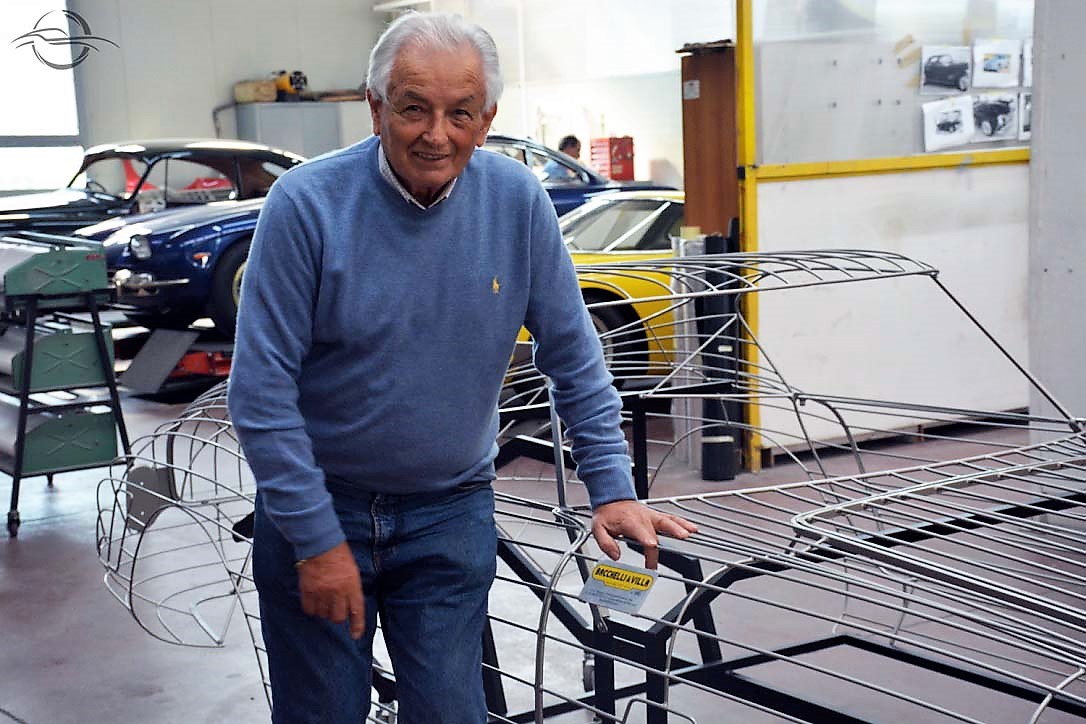 – Why did you beat on sacks of sand?
– Because the shape took a better hold. In order to avoid damaging the material: the sack of sand moderates the beating a lot. The same for the wooden hoe, where the crushing isn’t violent as it might be on an iron support. I’m already at an advanced stage with the collection of materials, I should be able to open the museum over the time of two years.
– Talk about automation and 4.0 industry! Your projects are an ode to the vitality of artisanship. What do you think about automated work?
– I don’t know much, but I seem to understand that many factories which made an attempt, it didn’t go that well. In a certain way, I think that nearly everything will change in the future, but that there will always be a corner for memories. Actually, the more we will advance, the more this corner will acquire value. For example, having historical cars will be the uttermost investment.