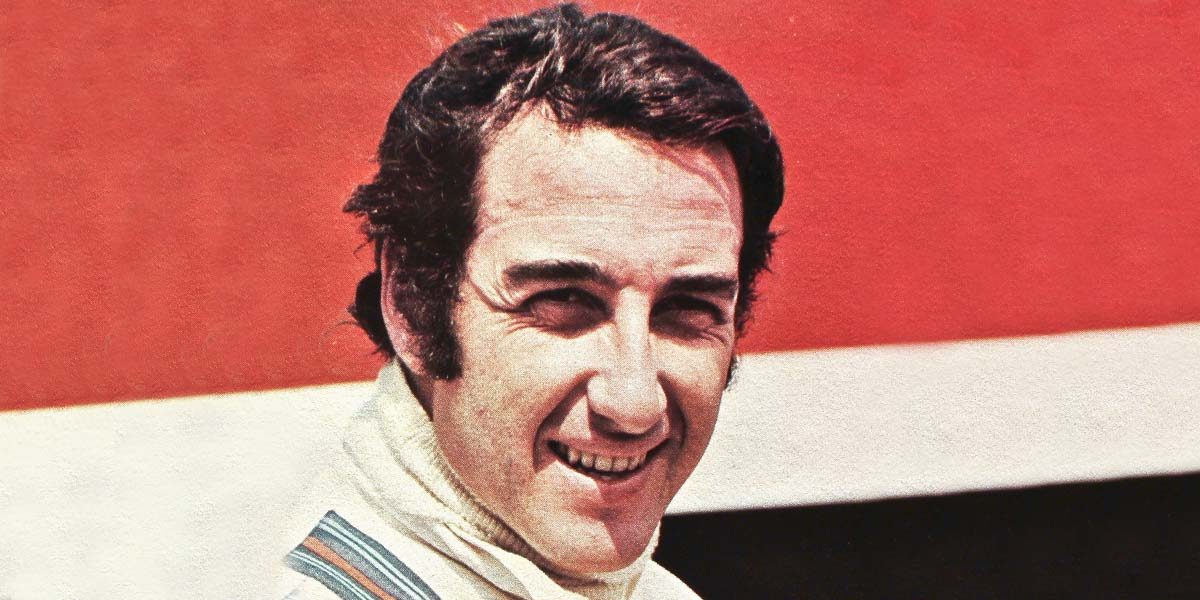 Which driver is the Interlagos racetrack dedicated to?

He was Brazilian, born in Sao Paulo. In 1969 he established himself in the UK and in the following year, he won the F3 Forward Trust title, driving a Lotus 59. Then the debut in F1 at the South Africa GP on 4th March 1972, in the Williams team single-seater: March. He moved on to the Surtees team in 1973, for both F1 and F2. He raced in the manufacturers’ cup with Ferrari. With Arturo Merzario, he came second at the 24hour in Le Mans in 1973. Then, a new change of team in 1974, when he switched to Brabham, during the USA G.P. His first victory in the world championship was at his homeland GP, on the Interlagos racetrack, in Sao Paolo in Brazil, in the 1975 season. After a lot of work developing the Brabham, with an Alfa Romeo engine, his second position at the Argentinian GP gave him high hopes for the 1977 season… but, on the 19th March, the tragic plane accident happened.
José Carlos Pace