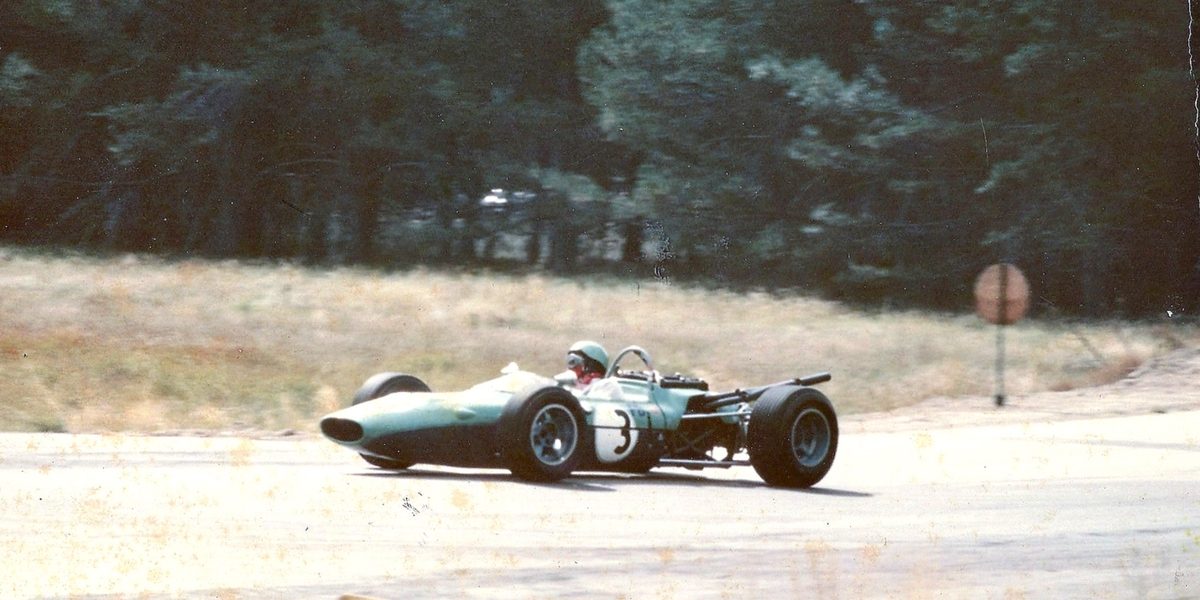 When I first started preparing customer racing cars the hottest small displacement engines were the Twin Cam Lotus Ford which was installed in Lotus Cortina and Lotus Elan production models. There were many tuners who were able to develop them to produce very high horsepower and they won many races in many categories.

I particularly liked the Alfa Giulia engine and thought it would be a good idea to use these as a substitute for the costly Lotus TC. My first effort was to install one in a Lotus 22 Formula Libre Monoposto. The car was an immediate success in local SCCA races – Sports Car Club of America – and netted the owner the Northern California SCCA Championship. I was really pleased.

As a result of this, I wanted a Formula car for myself, but as usual, I was short of money. My roommate John Wilkins who also raced a 289 Cobra that I prepared, agreed to finance the chassis if I would provide the engine. I gave an immediate yes and the deal was done.
There was a constructor near to Los Angeles, Red Le Grand, who built a very lightweight Formula car and offered it in a kit form very much like Colin Chapman had done with Lotus cars some years before.
A kit was placed on order and a month later I drove to San Fernando to collect it. 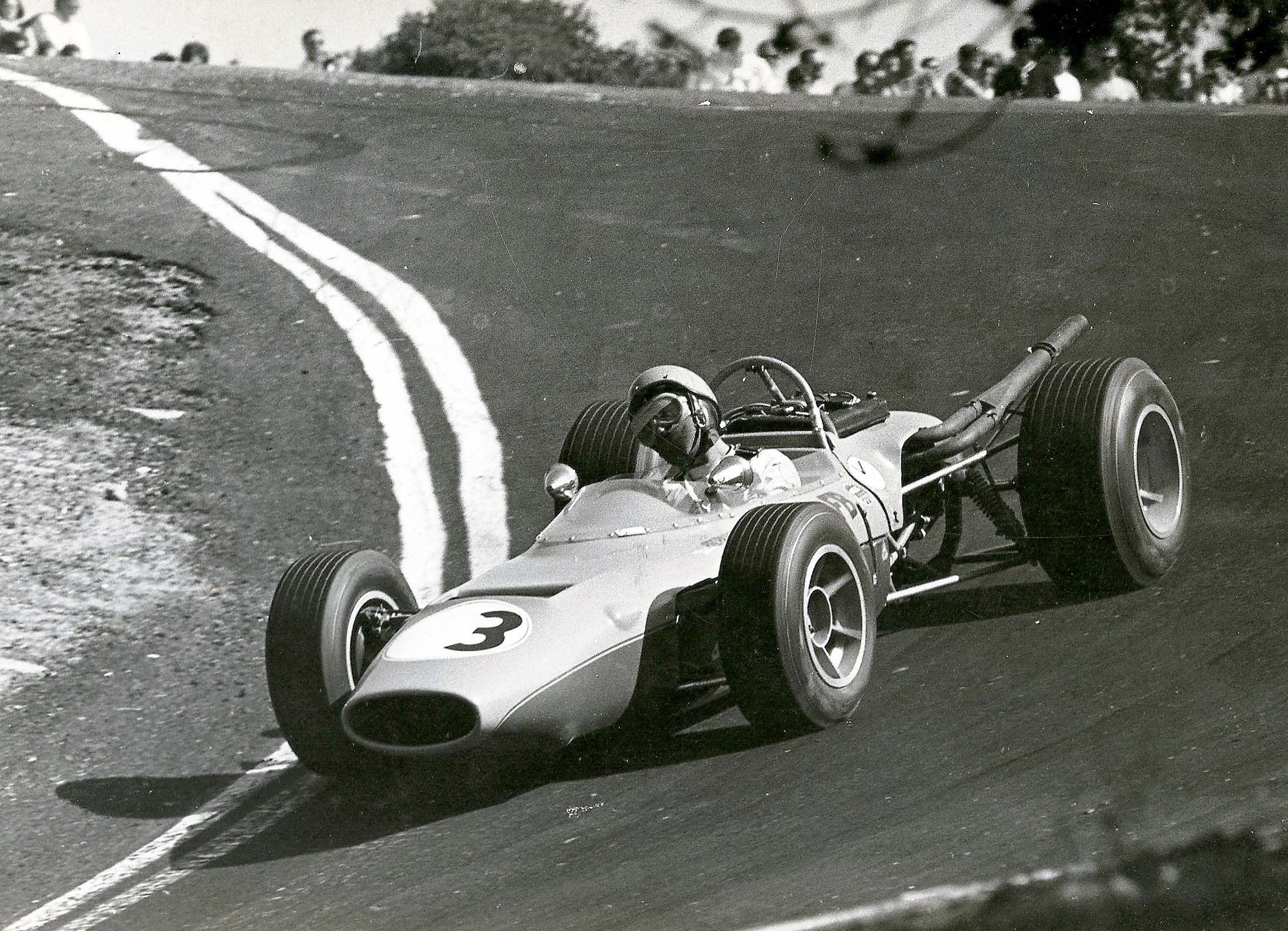 I decided to build an Alfa GTA twin ignition engine to power it. The only problem was it needed to be dry sump to get low enough in the car and leave sufficient ground clearance. I worked out the design and set about to fabricate this. With the help of my English head mechanic, David McCarthy, the car assembly proceeded at a good pace and was soon ready to trial. The test revealed some problems in the design namely that the fasteners used for some of the components were undersized for weight savings, not safety. Some of the studs started to work lose in the castings after about 20 laps of testing.

I updated all of these and helicoiled the castings and we were ready for the first race at Laguna Seca.
Guess what, I won and for the full year was crowned the Northern Pacific Champion for Formula B – our version or European Formula 2. I was really thrilled and so was my sponsor Jon Wilkins.

At the close of the season, I did one professional race through a new housing development at Lake Tahoe and finished 4th, which was a fantastic result for me and the car.
To sum up it was really satisfying to build your own car and develop an engine that was not commonly used and win a Championship driving it. It really put my career as a prepared driver and engine developer on a fast track.
A few years ago, I was contacted by an Australian who turns out to be the owner of my Alfa Le Grand. It still lives!